A street bears his name in Israel, a memorial garden in Massachusetts was planted in his honor, and his likeness, cast in bronze, sits on a bench in Los Angeles, holding a single slip of paper in his hand. Even an asteroid is named after him.

Still, few know the heroic role Chiune Sugihara played during one of the darkest periods in world history, when millions of Jews were scrambling to find their way out of Europe. Defying direct orders from the Japanese government, he risked his career and life to save the lives of between 6,000-10,000 Jews. 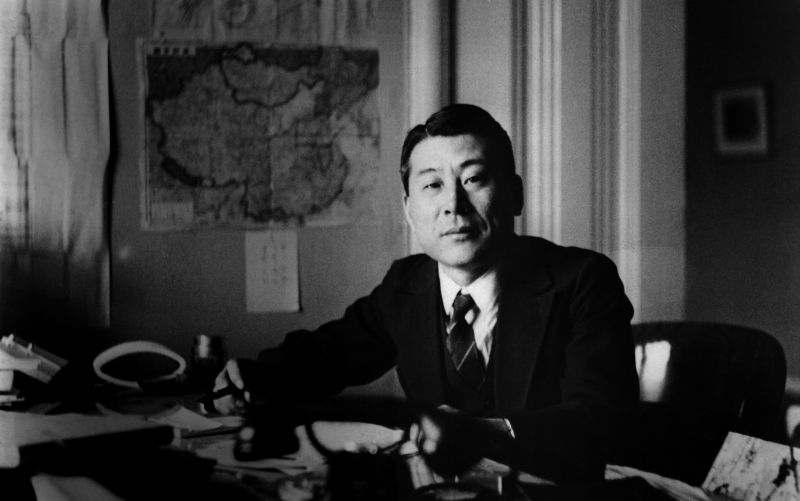 Chiune Sugihara was a Japanese government official who began serving as vice consul in Lithuania in 1939, just days before Hitler invaded Poland. The country came under Soviet occupation the following year, and Jewish refugees who had fled there from Poland, as well as Lithuanian Jews, needed exit visas before they could flee to safety. But they couldn’t get the paperwork without going through the proper channels and being able to prove they had enough money to sustain themselves, and most didn’t meet those requirements.

Chiune knew his orders, but decided to take matters into his own hands.

I knew that somebody would surely complain about me in the future. But, I myself thought this would be the right thing to do. There is nothing wrong in saving many people’s lives….The spirit of humanity, philanthropy…neighborly friendship…with this spirit, I ventured to do what I did, confronting this most difficult situation—and because of this reason, I went ahead with redoubled courage. 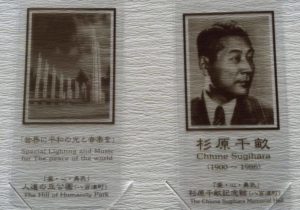 Ignoring direct orders from his supervisors, he issued an estimated 6,000 transit visas over a six-week period in 1940. A single visa was enough to cover an entire family, meaning he may have saved as many as 10,000 men, women and children!

Soviet officials then agreed to let the families travel by the Trans-Siberian Railway (but for a much higher price than the standard fare) to get as far from Europe as possible. Many settled in Japan, while others took refuge in Canada, Australia, and other countries of safety. 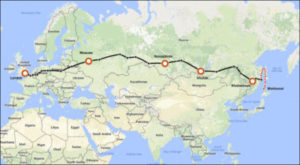 He worked tirelessly during those weeks, hand writing an entire month’s worth of visas every single day. When he was reassigned in early September, witnesses recounted how Chiune continued filling out visas even as he waited for his train to depart, throwing them out his window to the crowd of refugees waiting outside. Chiune knew what he’d done, and continued to do, would put his job and entire livelihood at stake, but surprisingly, “no one ever said anything about it. I remember thinking that they probably didn’t realize how many I actually issued.” 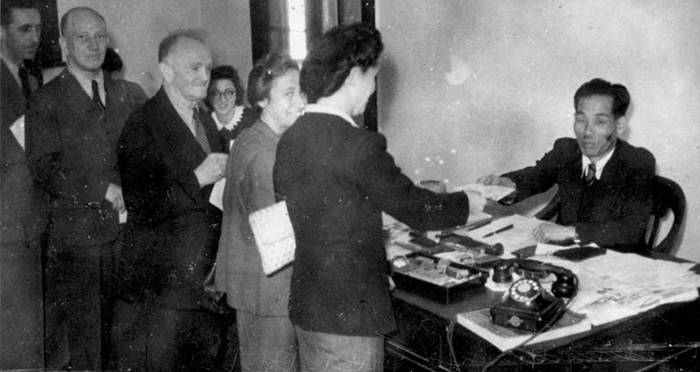 During the next several years, Chiune worked at several other European posts, including Romania in the 1940s. When the Soviets invaded in 1944, he, his wife and sons were imprisoned and held as prisoners of war for the next two years before the family returned to Japan — traveling the same route as the thousands of Jews he’d helped shuttle to safety just years before. And soon after his return, Japanese officials asked him to resign, citing efforts to downsize. Others, however, say he was dismissed because he followed his conscience, not his orders, during his time in Lithuania. 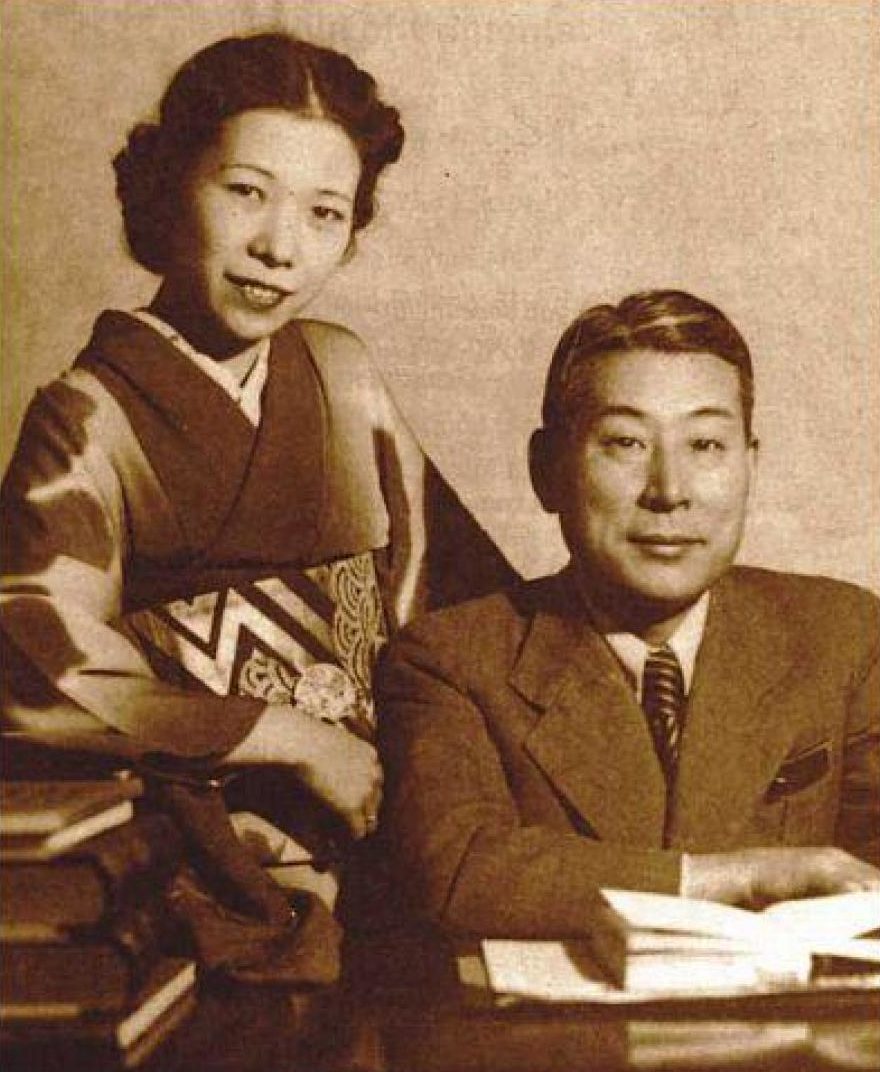 One of the people who Chiune helped to escape was a young Polish boy, who eventually settled in Israel. Years later, he tracked down his savior, and when Chiune visited Israel in 1984, he was honored with a Righteous Among the Nations award, given to non-Jews who risked their lives to save Jews from the Nazis. 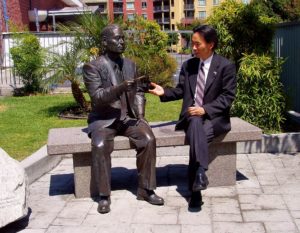 Watch the video below to hear some of those he saved talk about their encounters with Chiune, and share to spread the word about his honorable and life-saving actions during such a dark period in history.