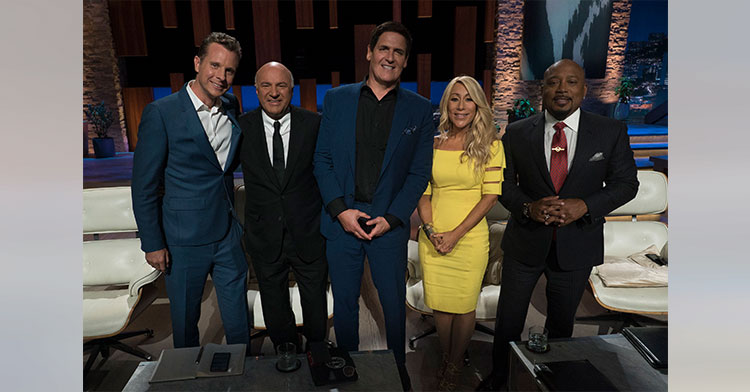 Never Give Up: Ring Doorbell Inventor Returns To “Shar...