As a parent there’s no worse feeling that watching your child get bullied.

When Erica Calculli’s 3-year-old daughter Lydia came home from preschool with bruises and other marks, she assumed it was nothing serious. But when Lydia came home with a swollen black eye it became clear that there was a lot more going on at the Spring Hill, Florida, school than the little girl was telling her mother. 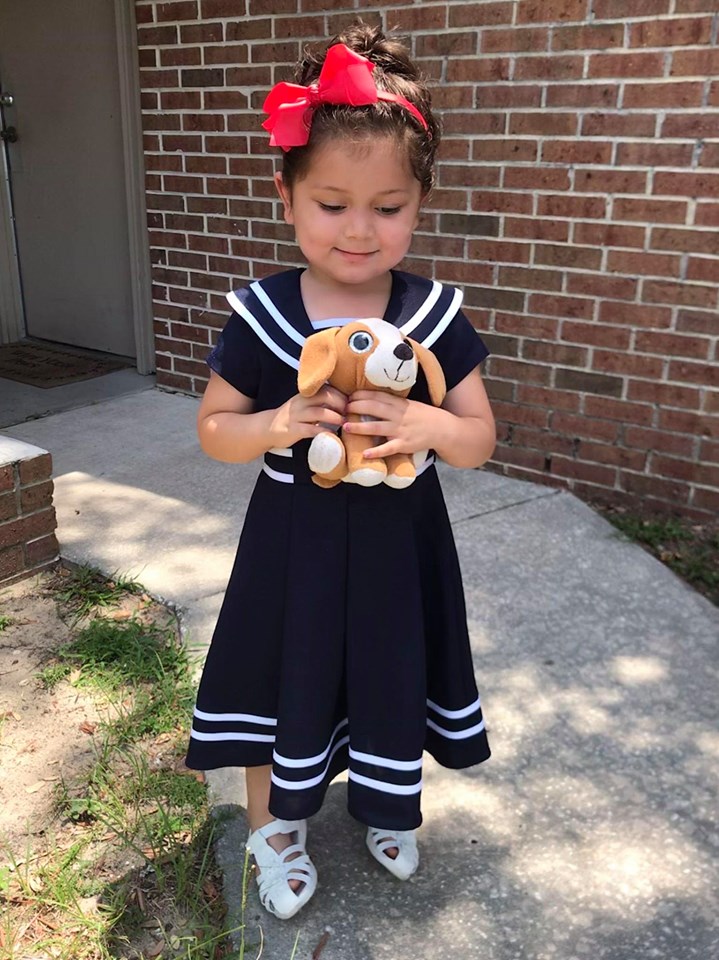 “At first it was very minor and I thought it happened just playing around, so I let it go,” Erica explained. After a little bit of pressing, Lydia finally confessed. “She told me that a bunch of girls and one boy hit her, and a girl threw a shoe at her eye.”

Erica immediately contacted the school, who pledged to look into the matter… but nothing really improved for Lydia day-to-day. Frustrated, Erica voiced her frustrations on her Facebook page, where her friend Jack Asbury III took notice. 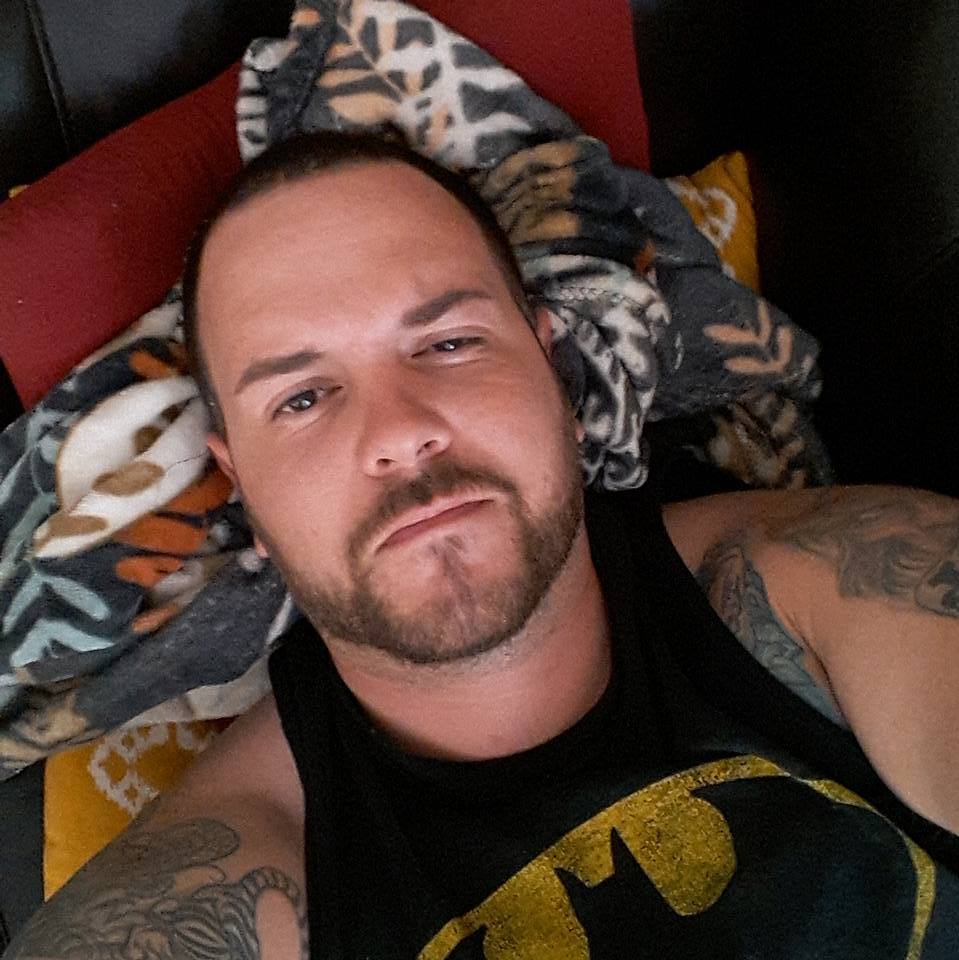 Jack is an EMT who also lives in Spring Hill. He’s an active dad with a passion for helping others, which lead him to take on the role of “The Batman of Spring Hill” in his spare time. Dressed as the original caped avenger, Jack often heads out into the community to help his fellow citizens, paying particular attention to children. When Jack saw Erica’s post about what was going on with Lydia he didn’t hesitate to get in touch to see how “Batman” could help.

“Lydia’s mother and I have been friends for a bit,” said Jack Asbury III. “I saw her post on Facebook about Lydia having a hard time. I knew she liked superheroes, so I asked if I could walk her to school [as Batman].” 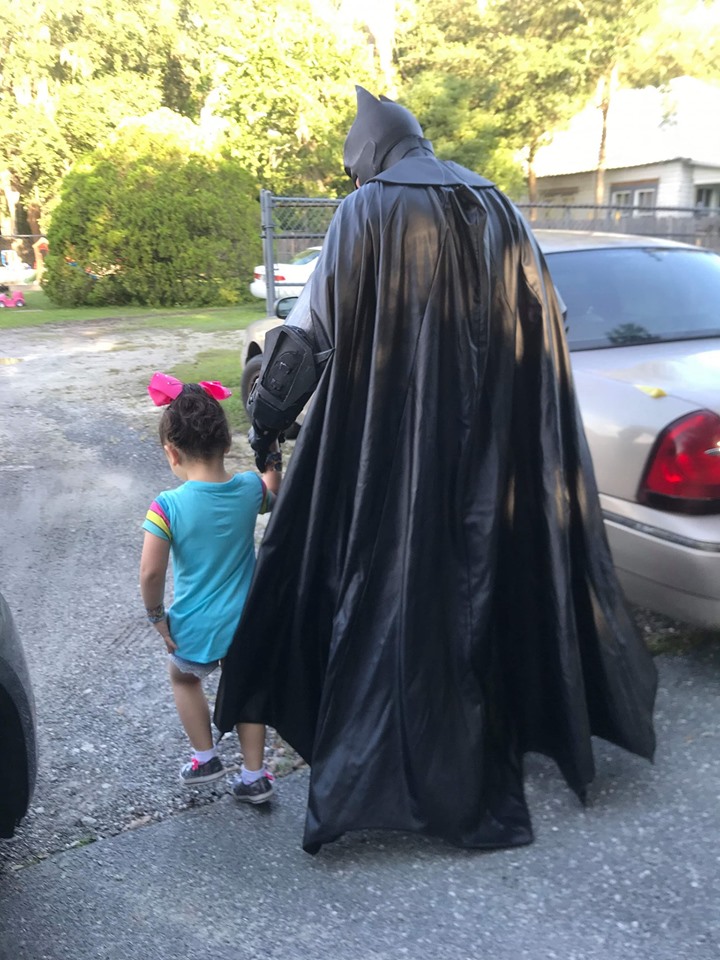 With Erica’s blessing, Jack put on his Dark Knight costume and met Lydia outside of her school. “At first, Lydia was a little shy and nervous,” Jack stated. “But when I told her I had a gift for her, she came out and started talking.”

True to his word, Batman presented Lydia with her very own superhero costume, letting her know that she is just as brave as any of the other superheroes he knows. Then it was time to make their entrance.

“I asked if I could walk her and if she could show me the way [to her school]. So she grabbed my hand and led me in,” he said. Many of the children responded to the sight of Batman walking into their classroom with stunned silence, but others were quicker to react. “Batman!” they called out in excitement. 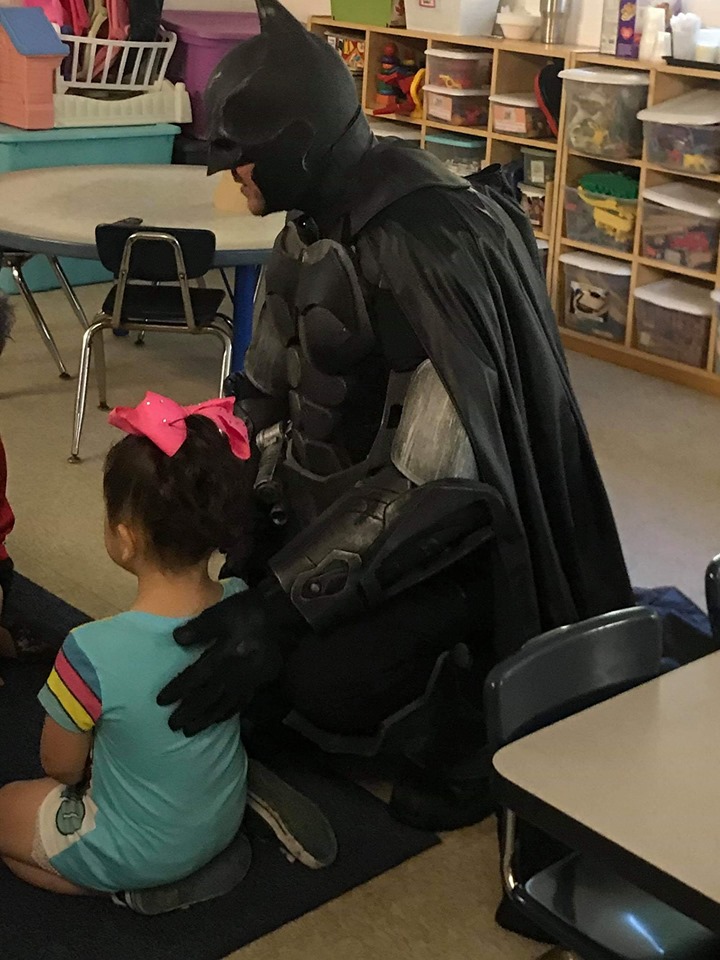 Inside the classroom Batman came face to face with Lydia’s bullies, letting each child in her class know that she is is best friend and he would be coming back to check on her. Almost immediately the children responded to the authoritative superhero presence. The next day Erica was already reporting a huge shift in the kids’ attitude towards her daughter.

“A little boy came to Lydia as soon as we walked into school this morning,” Erica texted Jack later. “[He] said, ‘Hi, best friend Lydia,’ took her hand, and walked her to class. Seriously, made me cry. Thank you so much for being there for my baby.” 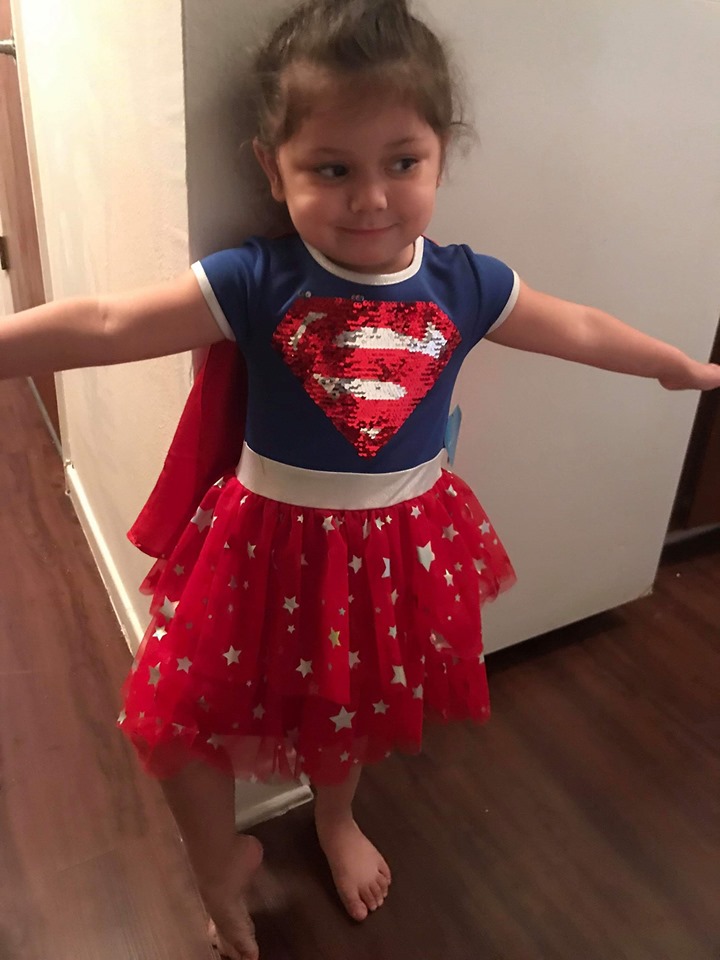 Erica says her daughter is now “doing great” at school both socially and academically. For Jack, seeing the smile on this little girl’s face was more than enough of a reward for him to keep putting on that suit every weekend. He has established a “Batfund” to help fund his visits to children in and around their community.

“Unfortunately, I am not the real Bruce Wayne and my salary is limited after my bills and kids are taken care of,” he explained. “Right now, I’m in the process of putting a care package together for a little one in Texas… The [donations] are to help me be able to do more and help families.” 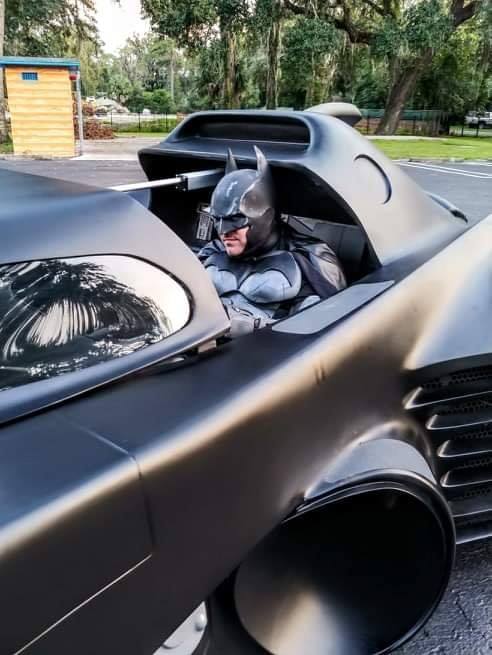 Now this is what a true hero looks like! By day he’s saving lives as an EMT, and in his spare time he’s helping children find their way in the world. Thank you to the Batman of Spring Hill for being the hero Lydia and countless other children need in their lives!

100s Of Californians Line The Street To Thank Firefighters Who Saved Their City.

Being a firefighter is often a thankless job, especially when you're tasked with battling massive forest fires like the ones ravaging our western states. In northern California, firefighters have been...

“He Wasn’t Breathing.” 3 Doctors Leap Into Action To Save Jazz Singer’s Life Mid-Show.

Three doctors popped into a New York City restaurant after work one day and wound up saving the life of one very lucky jazz singer. Henry Ray Fischbach, who goes...