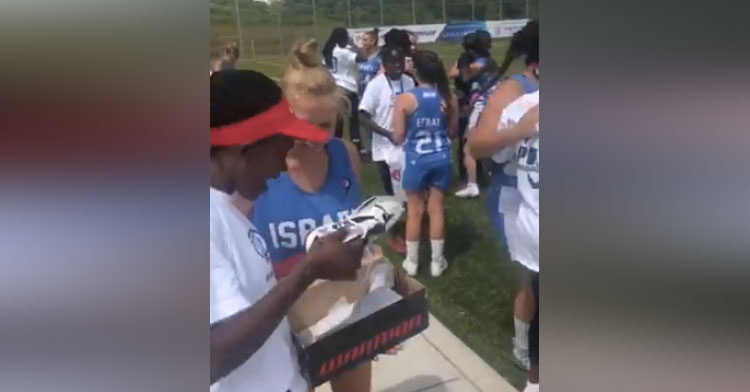 Good sportsmanship is something all great athletes strive to embody. But there’s a huge difference between playing by the rules and going above and beyond for the love of the game… and your opponent.

The 2019 Women’s Lacrosse U19 World Championships took place in Ontario, Canada, earlier this month. Israel’s team took on Kenya and ultimately won in a 13-4 victory, though they had mixed feelings after the game. You see, Israeli players felt they’d had an unfair advantage. The Kenyan team didn’t have any cleats. 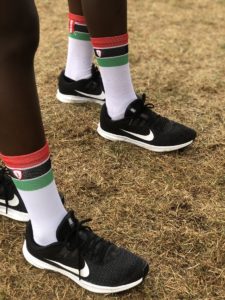 But rather than brush it off and enjoy their win, the Israeli team decided to do something about it. They were scheduled to play against Belgium the next day and knew the Kenyan team would be there to support them. So when they returned to the field, they brought gifts: new cleats for everyone!

The next day, the Kenya Lacrosse Association shared the news on Twitter via video. “Yesterday we played Israel Lacrosse and had no cleats … after supporting their game today, Israel surprised the whole team on the sideline with brand new cleats!” 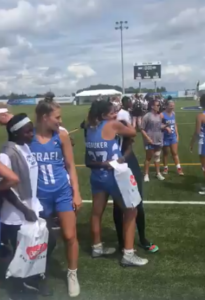 In the video, we see opposing teams embracing on the field as Kenyan players marvel at their brand new shoes. In that moment, they weren’t opponents. They were friends. 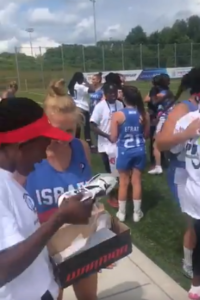 ESPN shared the video as well on all its platforms, touching the hearts of millions with the beautiful connections blossoming from one act of kindness. 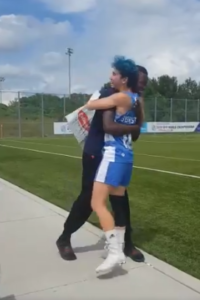 The Israeli team went far beyond the call of sportsmanship that day. And their new friends will never forget it. Even more amazing? The Kenyan team went on to defeat Belgium wearing their new cleats! 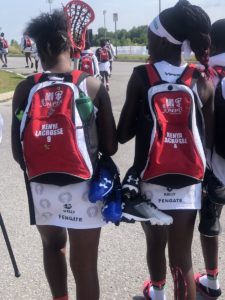 Now this is what sports are really about. Basketball, football, soccer — it isn’t so much the games that matter. It’s the camaraderie forged between teammates and opponents.

Watch as the Kenyan players received their new footwear in the clip below, and share to encourage other good deeds.

Yesterday we played @Israel_Lacrosse and had no cleats …: after supporting their game today, Israel surprised the whole Team on the sideline with brand new cleats!! 🇮🇱❤️ pic.twitter.com/5ikvEmAihm