February 15th, 1910 in Warsaw, Poland Irena Sendler was born at the perfect time for the miracle that would become her life’s work. After her father died when she was just 7 years old, Irena decided to follow in his footsteps and pursue medicine.

From that young age, Irena dedicated her life to the service of others, no matter the cost.

The young nurse was assigned to one of the most infamous places places pre-WWII… the Warsaw Ghetto.

While stationed there, Irena bore witness to the gruesome abuse and stomach churning attitude the Nazi’s had for the Jewish people. The experience changed her worldviews forever. 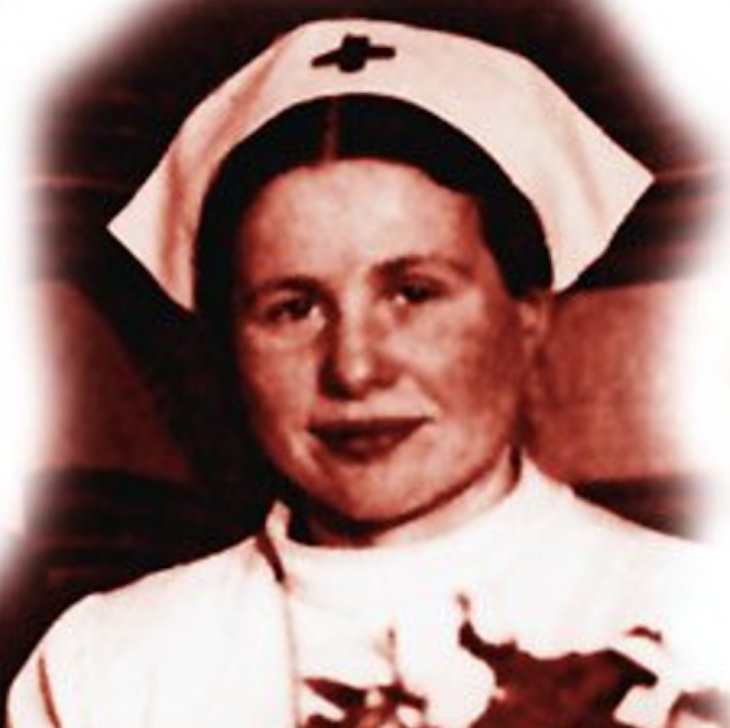 “The hatred [I had for] the German occupiers was stronger than fear…. My father taught me to reach out to a drowning man, even if you can’t swim. [During that time] it was Poland who was drowning” 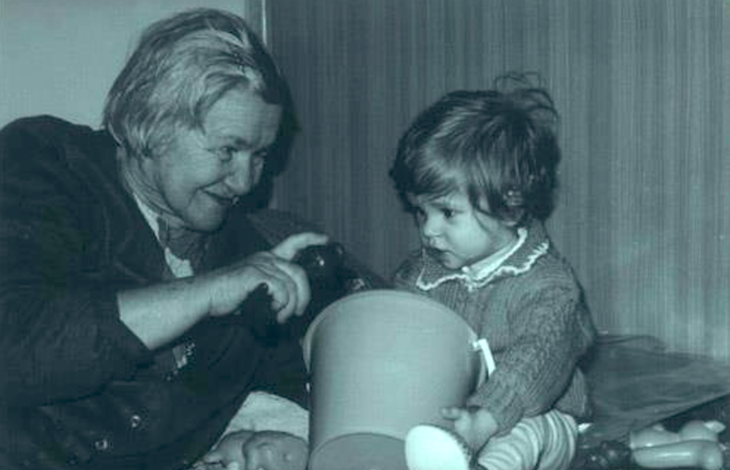 It was then that Irena connected with a resistance organization called “Zegota.” The band of heroes made it their mission to free Jews trapped in the ghetto and Irena decided to join right up. 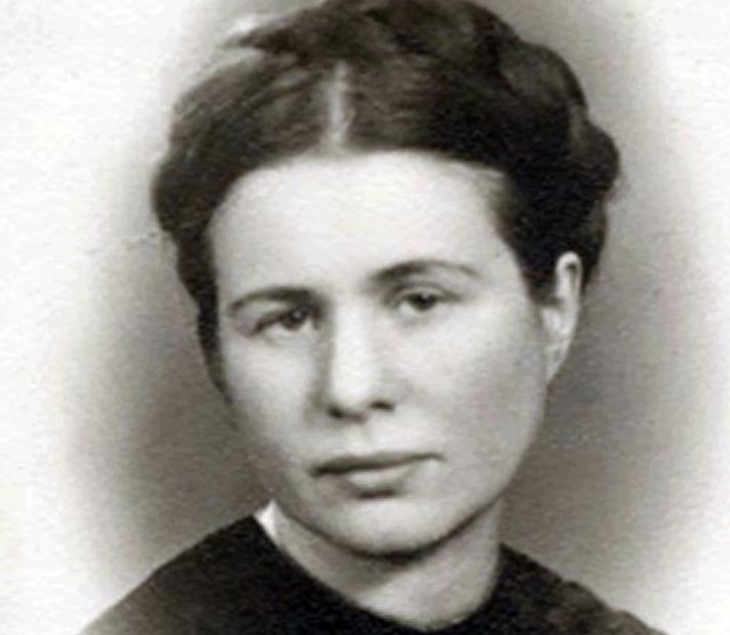 While with Zegota, Irena rescued thousands of children. Irena used her nursing knowledge to help the kids, who were often weak and malnourished, get back on their feet and out of the city to be hidden.

And she hid them in the most unusual place: coffins. The genius plan allowed the children to be spirited away from the ghetto to freedom. 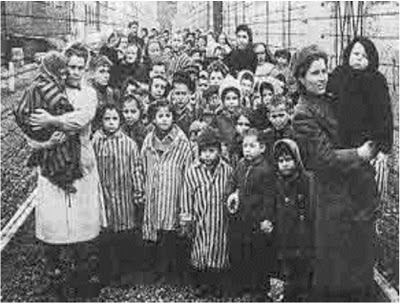 Eventually, Irena was caught by the Nazis. She bore the brunt of their sadistic interrogation techniques for far too long, but never said a word to her captors. Thankfully, Irena’s friends were eventually able to bribe an officer. This allowed them the opportunity to sneak Irena out of her prison. 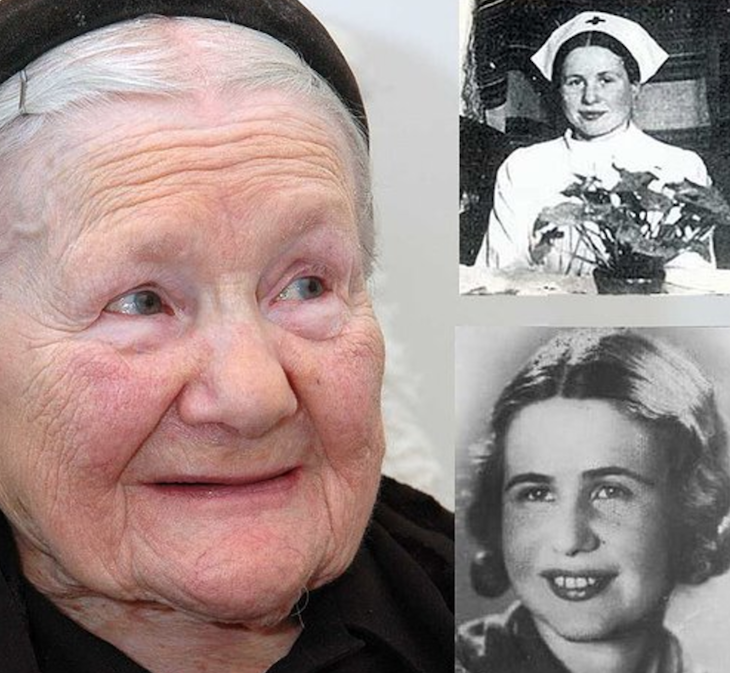 The newly freed revolutionary spent the next few years on the run under an assumed name, constantly in hiding. Though she feared discovery, Irena eventually went to her former home to retrieve a treasure that would bring closure and answers to all the children she saved. 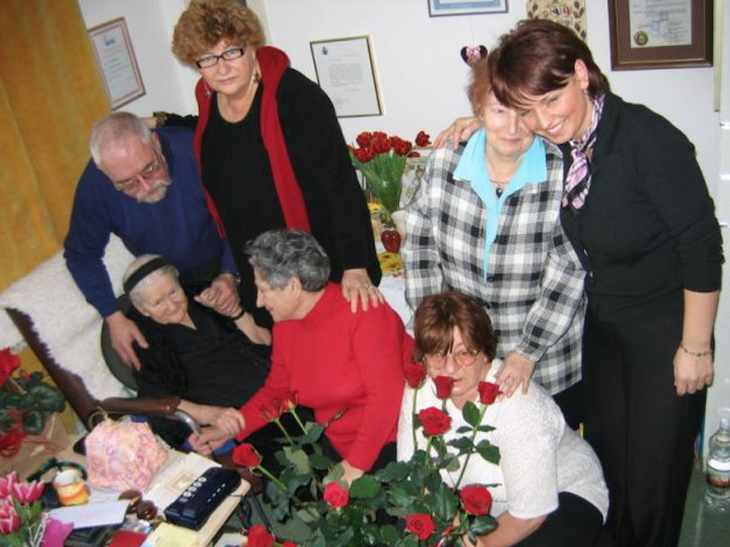 Irena kept a list every child she helped, buried away in metal cans in her neighbor’s yard. Once the war was over, Irena contacted every child whose past was hidden in those cans to help bring healing, closure and answers to a hurting generation. 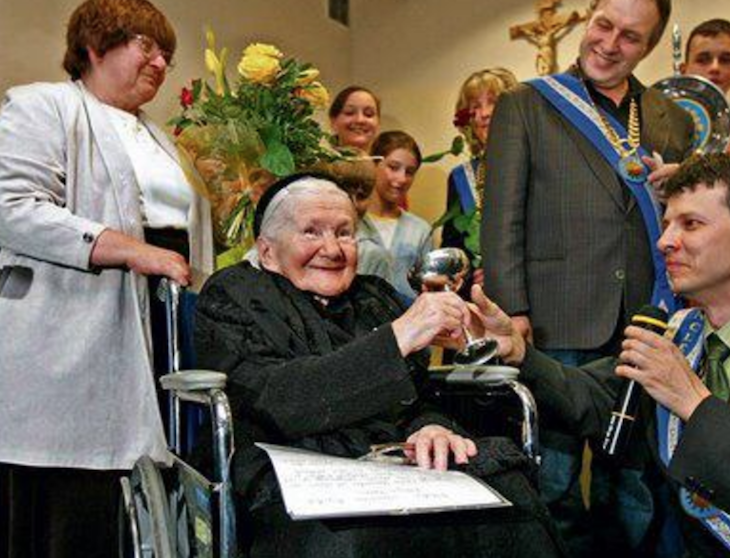 Before her passing at the age of 98, Irena had the pleasure of meeting with many of the families she helped during her years.

Check out the 15 minute documentary about her exploits in the video below. Trust us, it’s well worth it.

Kids Get Up Early To Create Restaurant Experience For Their Parents’ Anniversary.

Two boys from San Francisco, California, found the cutest way to honor their parents' 15th wedding anniversary. Brenden and Jacqui Brown had planned to take a weekend trip to Las...