Australian native Zac Mihajlovic spent two years building a stunning, street-legal Batmobile. Yes, you read that correctly. This car looks like the real deal from the 1989 Batman film, but that’s not even the best part. Mihajlovic has been using his awesome ride to be a real-life hero in his community with the Make-A-Wish Foundation. We had the chance to interview Australia’s Batman and learn more about his passion project. 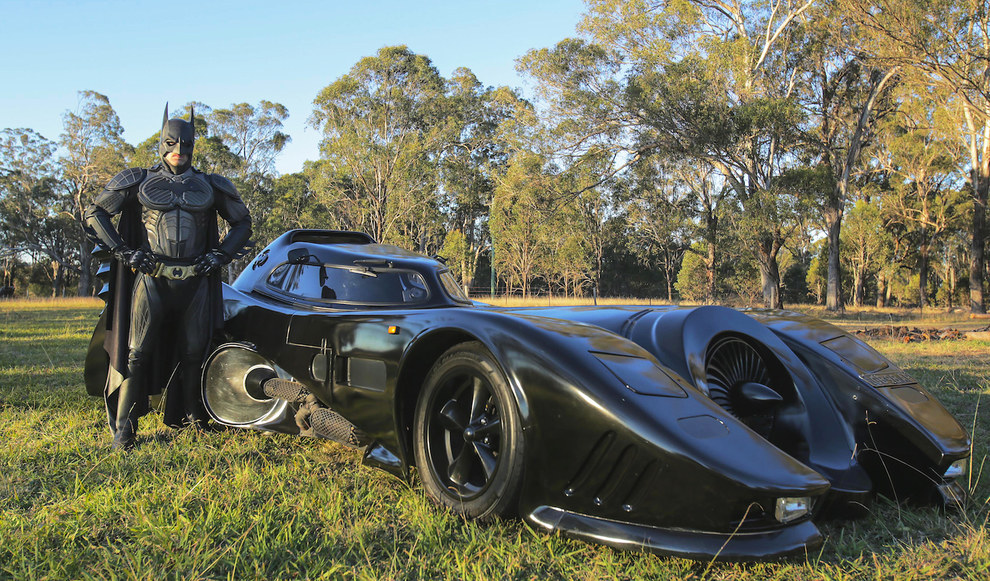 InspireMore: Is it safe to assume you’re a huge Batman fan?

Zach Mihajlovic. Yes, it is safe to say that I am a huge Batman fan, probably on par with Elvis Presley.

InspireMore: What inspired you to make this incredibly accurate Batmobile?

Zac Mihajlovic: I was inspired to make the Batmobile after meeting my mum’s partner Scotty Cox who is a custom motorcycle builder and very talented. It gave me the idea that we could make anything, and for me the coolest vehicle ever is the Batmobile. 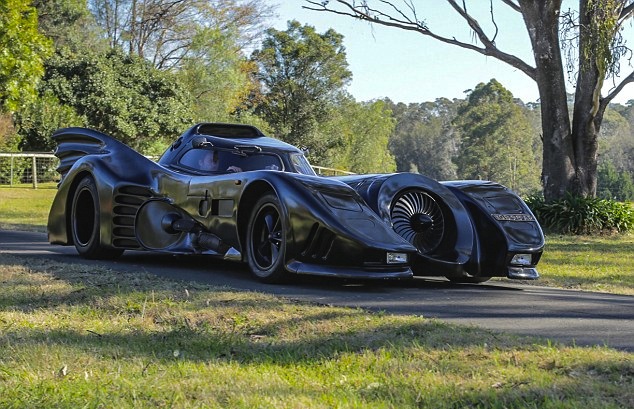 InspireMore: Do you have a lot of experience building cars? Can you tell us a bit about the entire building process?

There were a lot of hurdles to overcome whilst making the Batmobile especially the registration process because essentially we were registering a movie prop and all the work that we had done was custom. I have had experience building vehicles as far as restoring but never from the ground up. We also managed to make a Batman motorcycle which was the first project, and it inspired me to go more extreme. 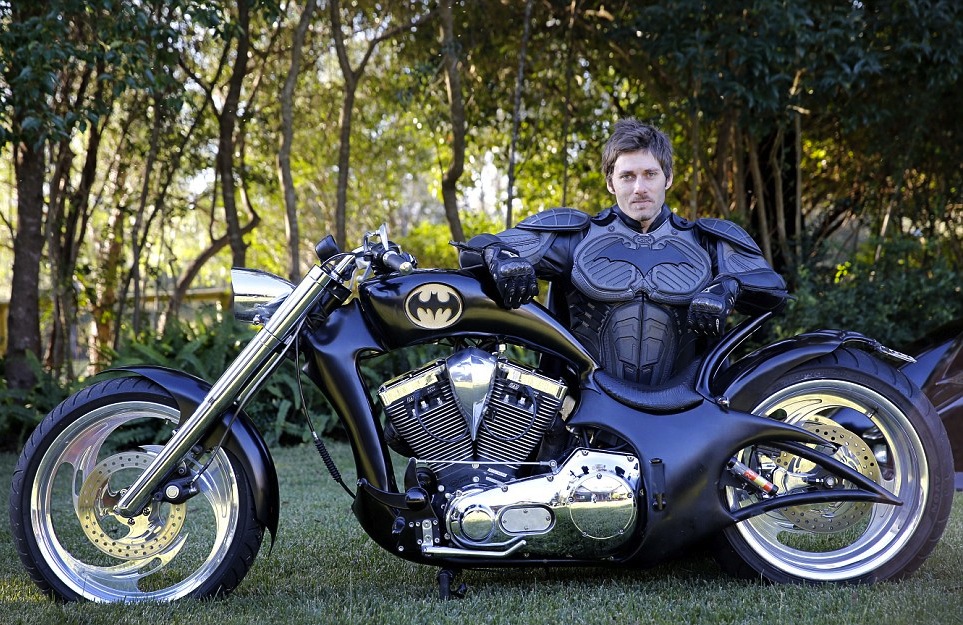 IM: What advice would you give to someone that wants to work on a project like the Batmobile?

ZM: The best advice I can give is find something that you really love and you will naturally put in the extra effort. It has to be all the way also as things that are half done or compromised do not translate in my experience.

The Batmobile during the building process 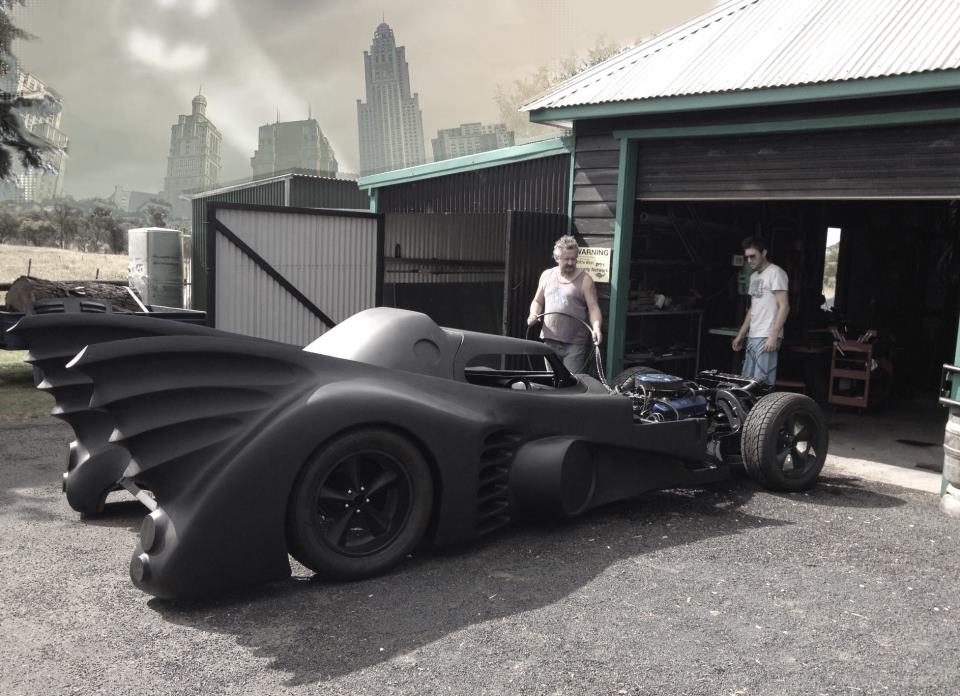 IM: What’s the coolest or most memorable experience you’ve had so far because of the Batmobile?

ZM: There have been a couple of amazing moments for me personally. One was being made an ambassador for the Make-A-Wish Foundation and secondly being chased by a news helicopter on the way to the Gold Coast in Queensland. 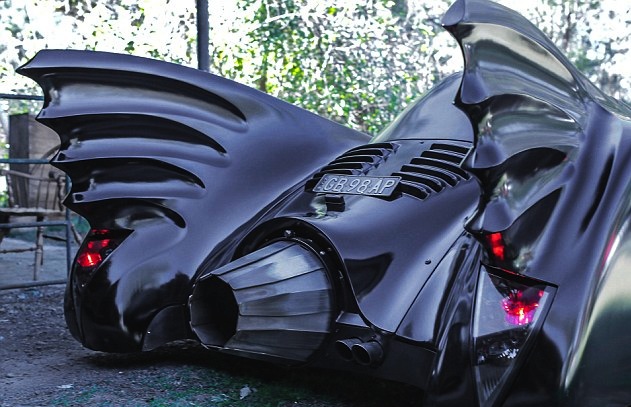 IM: Tell us about what you’re doing with the Make-A-Wish Foundation.

ZM: I have teamed up with the Make-A-Wish Foundation and we give kids their wish to meet Batman and take a ride in the Batmobile. It is amazing how well-educated the kids of today are as far as Batman and superhero knowledge. They really appreciate it and get a huge thrill.

Mihajlovic’s girlfriend volunteers with him in character as Catwoman. 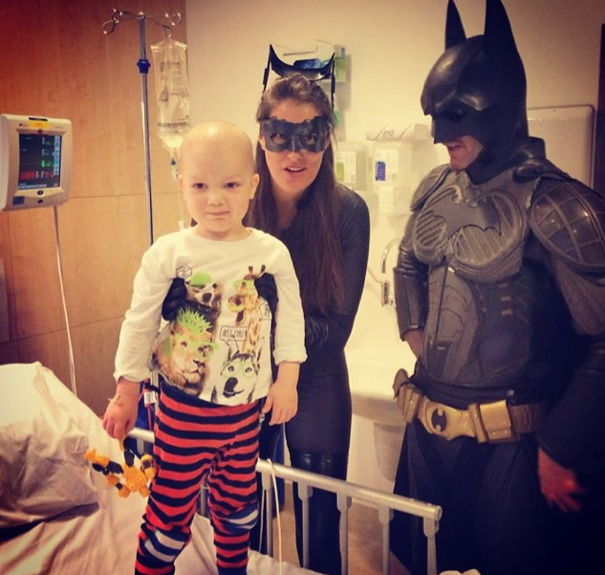 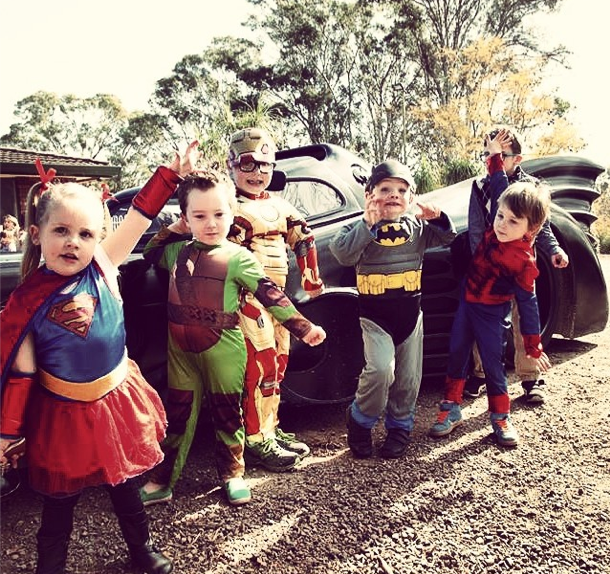 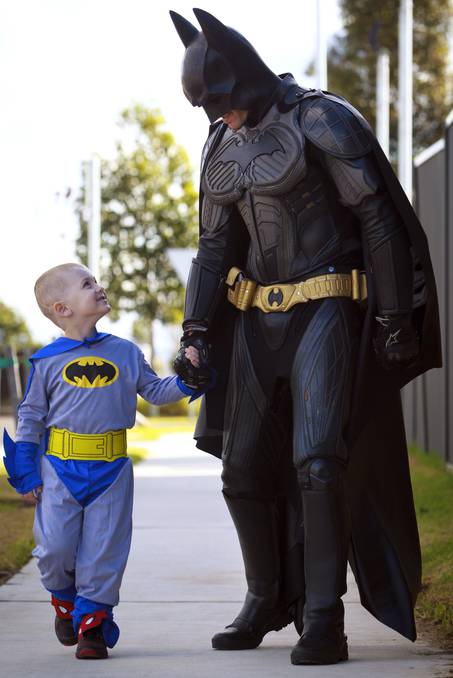 IM: What do you do for a living outside of making kids (and adults) smile and being a real-life hero?

ZM: My family has a cattle farm and some commercial properties that I help manage. At the moment being Batman is full-time and just riding the wave, having the time of my life! 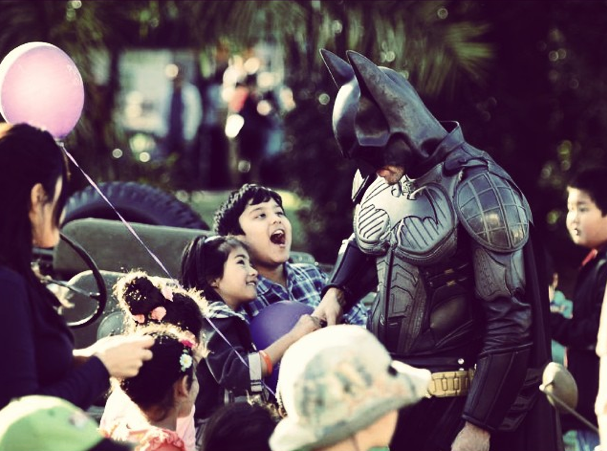 IM: Who inspires you? What do you live by?

ZM: I am inspired by a lot of people. The celebrity that I’m inspired by would be Ricky Gervais, the comedian. He has many brilliant quotes and does things because he loves them and does not compromise. His favourite quote of mine is “it’s better to create something that is criticized then to create nothing and criticize.” I also get a lot of support from my immediate family and that has been a huge part of my confidence to go after my dreams. 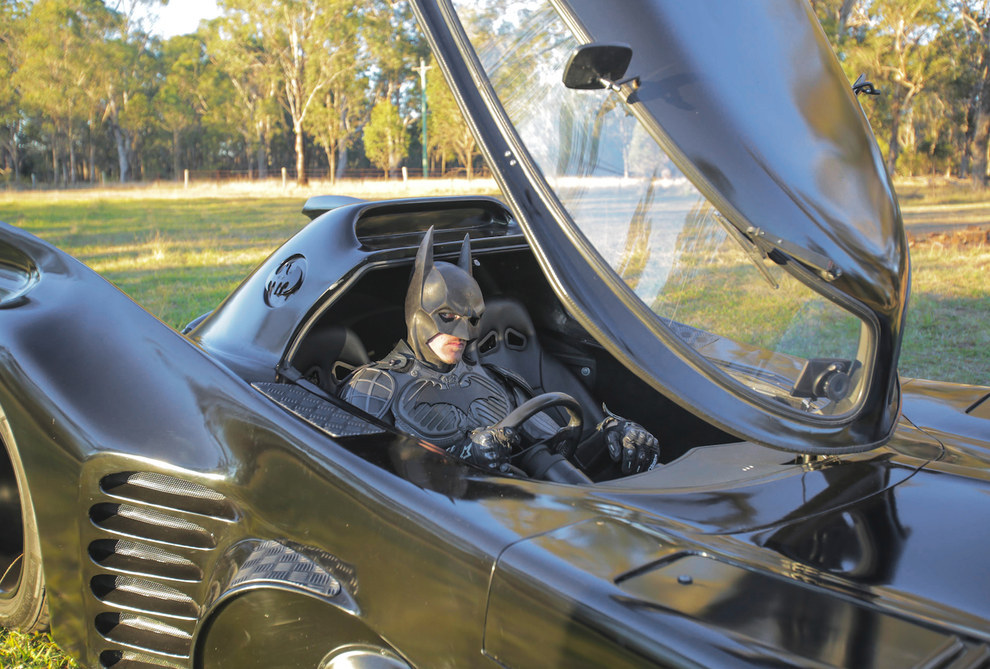 Buyers worldwide have offered Mihajlovic millions to purchase the replica vehicle, but he’s rejected all their offers. He goes all out for the kids, dressing up and staying in character. Seeing kids’ reactions and being able to give them the best day of their lives is enough for him. We admire Zach’s dedication to his craft and cause… This real-life Batman is definitely a hero in our eyes. 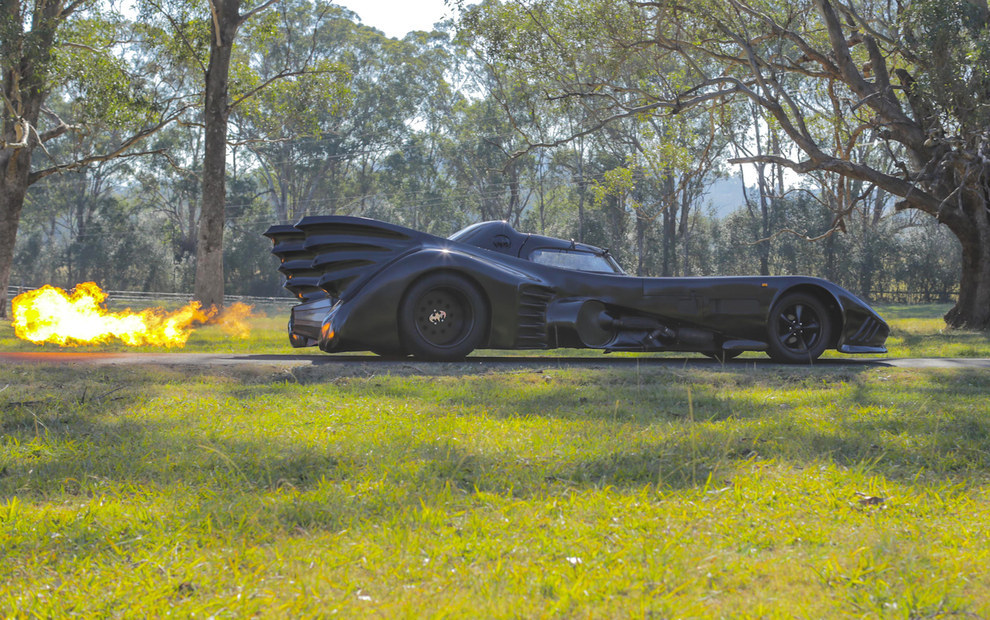