Growing up I remember seeing my sister play with Barbies. She would dream up these elaborate lives for each doll from where they worked, to where they lived, and their family story. Little did I know, she was creating a world — a world that she secretly desired — a fulfilling career, friends, and family.

“What happens when girls are free to imagine they can be anything?” That’s the question posed by Mattel, at the beginning of a home run commercial, that pulls at every string of the heart. The creative advertisement shows little girls in real life scenarios, living out their dream job; even if they might not be quite schooled enough for them yet. 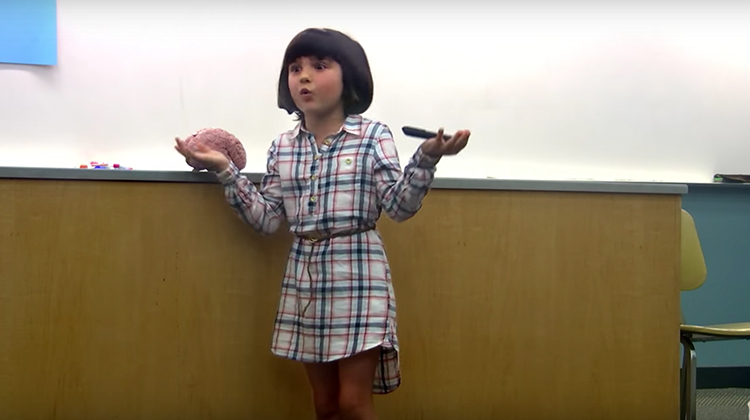 It kicks off with a girl walking into a college auditorium (much to the surprise of the students) to teach a class on the difference between human brains and dogs brains.

“The dog’s brains can’t think as much as the human’s brain because there’s no high school for the dog,” says the little professor. The reaction from her class is priceless.

Then there’s also girls who decide they want to be a veterinarian, a coach, a traveling business woman, and a museum curator. Each moment in their dream career, shows the precious reactions of the people they encounter. 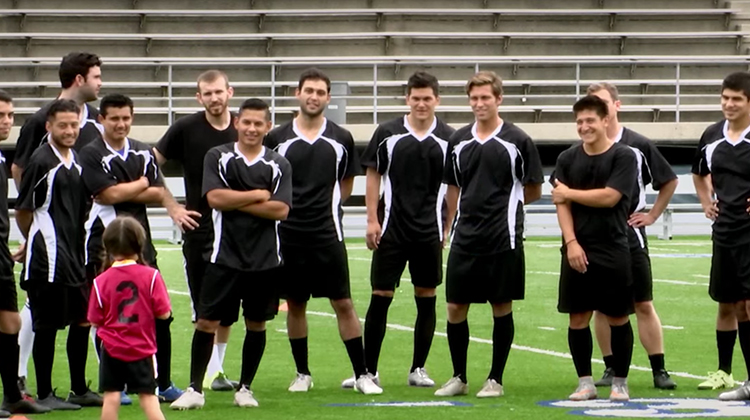 Perhaps the cutest moment (in my opinion) is when the museum curator says that ‘Sally the T-Rex’ is “one thousand two million two hundred and fifty six years old.”

The ending of the commercial perfectly ties together and explains how the imagination of the little girls grows while playing with Barbies.

As we see these little girls fulfilling different lives, I see my little sister who always wanted to be a cheer coach and now she is one!