Li Weidong had been hiking for several hours in a mountain range in northwest China when he stopped to catch his breath. Suddenly, a movement caught his eye and he watched as a shadow scurried past.

He sat down on some nearby rocks to see if the creature would reveal itself, he said, “and suddenly, two bunny ears emerged from the crack of one of the rocks. The little thing was staring at me, blinking at me. I thought it was the most beautiful and bizarre creature I’d ever seen. I couldn’t believe my eyes,” he recalled. 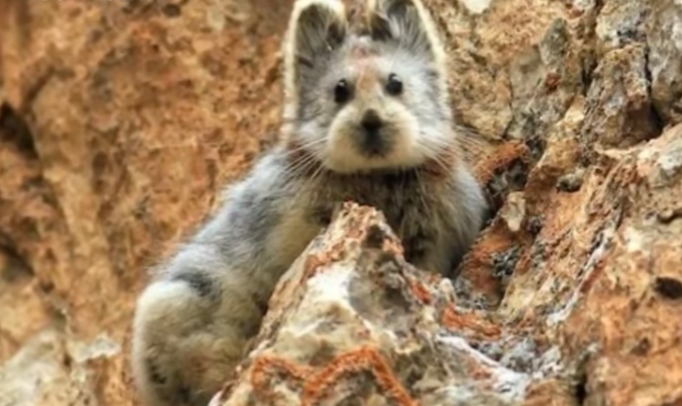 That 1983 encounter was the first documented sighting of the Ili pika, named after the Ili Prefecture where Li was hiking that day. He’s reported several other sightings in the following years, including in 1990, but didn’t see them again until the summer of 2014. 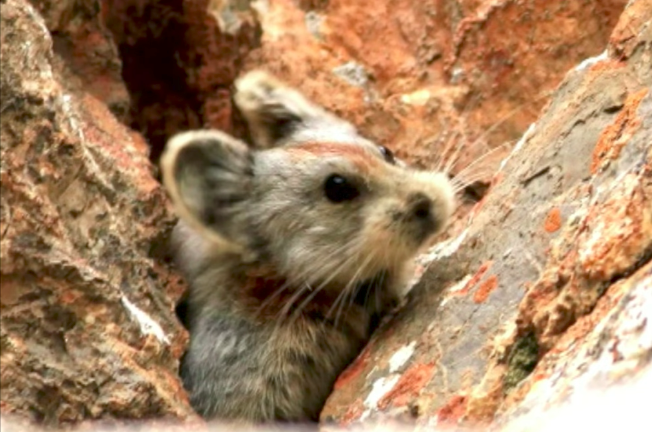 Now, the retired conservationist is on a mission to help bring this adorable, Pokemon-like species back from the brink of extinction. Like giant pandas, Ili pika — distinguished from other pika species by three brown stripes on its forehead and around its neck — exist only in China. Their population, though, is even smaller than pandas. 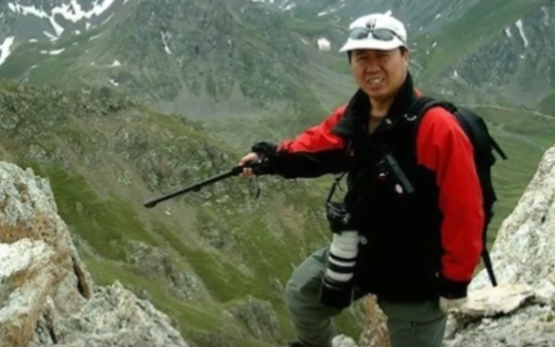 Li estimates their numbers have fallen 70 percent since his early encounters, from nearly 3,000 in the 1990s to just 1,000. As mountaintop glaciers have melted, these little rabbit-like creatures have been forced to climb higher and higher to reach the snowy habitat they need to survive. 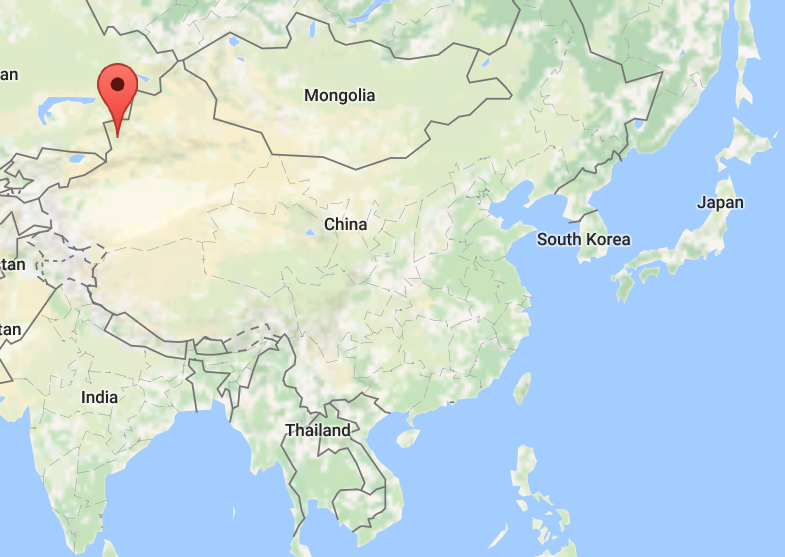 Having such a concentrated number in a very small area doesn’t bode well for the survival of the Ili pika. But it makes it that much easier for the foxes, weasels, and raptors that prey on them. And unlike giant pandas, which have conservation groups around the world working on their behalf, no such organizations exist for these little guys. 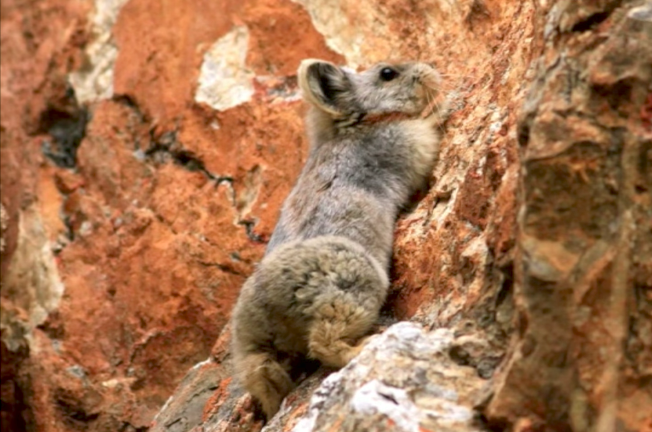 “I discovered the species, and I watched as it became endangered. If it becomes extinct in front of me, I’ll feel so guilty,” Li said in 2015, not long after images of the Ili pika (aka the “magic rabbit”) went viral. 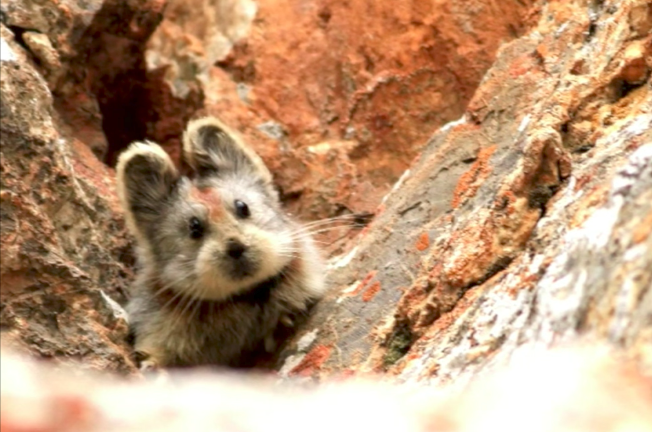 To find out more about these adorable and highly endangered critters, click on the videos below. Share to raise awareness about the plight of the Ili pika.