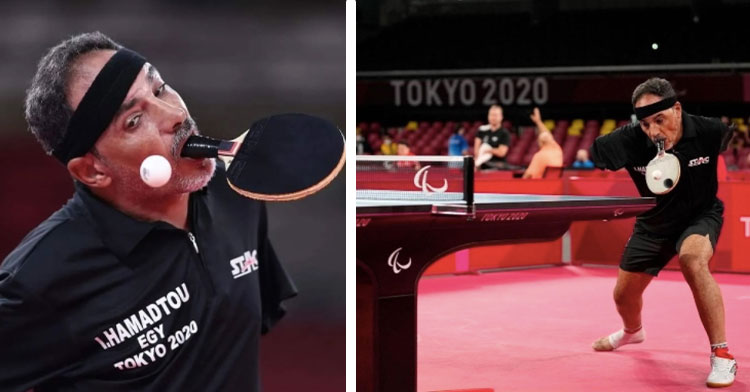 Paralympian With No Arms Drops Jaws With His Epic Table Tenn...