When Scott Sutton finally got answers regarding his back pain in 2016, he was absolutely devastated. He’d never seen this coming.

What Scott and his wife, Anne, initially thought was a herniated disk turned out to be a cancerous tumor — specifically, stage 4 neuroendocrine carcinoma on his sacrum. And it was spreading. Confronted with his own mortality, Scott couldn’t bear the thought of leaving his son, Alec, behind. He was just eight months old. 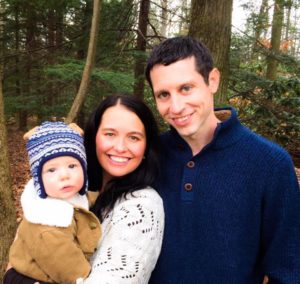 But if the Pennsylvania dad had no choice but to live on borrowed time, he was determined to stretch it out as long as possible for Alec. He wanted to make it to Alec’s fifth birthday and create as many memories as he could. He wanted his son to remember him. Unfortunately, the cancer grew stronger than his treatments.

“It was spreading and acting more aggressive,” Anne said. “He sort of decided … ‘I need to reevaluate life and I need to leave something for Alec.'” 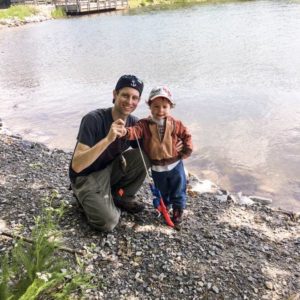 More than anything, Scott wanted little Alec to know his dad loved him. It was that desire and a visit from an old friend that sparked a brilliant idea. Scott used to work with Alec Traub, and the two always loved joking around together. When they parted ways, they started sending texts back and forth about how much they missed each other, each more exaggerated than the next. For example, “I miss you like the woodpecker misses wood and pecking,” and “I miss you like the grasshopper misses grass and hopping.”

Traub visited the family for Labor day that year, stirring up the memories. While reminiscing about the old times, he and Scott realized they could turn their banter into a beautiful gift for little Alec. 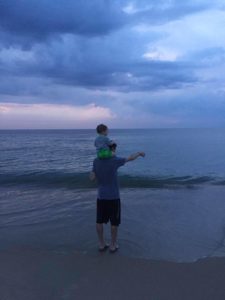 “We came up with the idea of doing a book and thought the texts could turn from ‘miss’ to ‘love,'” Traub said. Then they got to work. They didn’t know how to write or publish a children’s book. But with a little help from YouTube videos and a friend who hooked them up with a professional illustrator, Scott’s book “I Love You Like…” was published in September 2018.

Scott died three months later at 36 years old, leaving behind a legacy of love for three-year-old Alec — and money for education. Proceeds from the book go straight into Alec’s college fund. They’ve sold 5,000 copies so far. 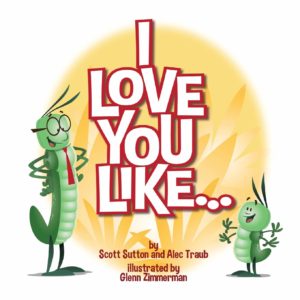 Now, Anne says Alec talks about his dad all the time. He loves the book as well, and often asks his mom to read it. “It is really amazing. I wish Scott could know that Alec was remembering him,” Anne said. 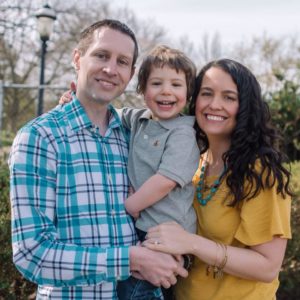 “The book encompasses everything that made me fall in love with Scott. He was intentional with everything he did,” she added. “That (book) was Scott, wanting to do something thoughtful for his son to show him how much he loved him.” 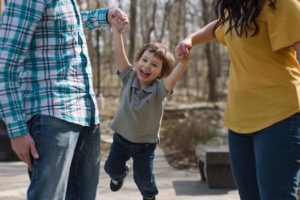 Scott may be gone, but his memory will always live on in his son’s heart. He certainly made sure of it. Rest in peace, Scott.

Share your story & inspire the world.
If you have an uplifting story we would love to hear about it! Share it with us here