The flight from Washington D.C. to Los Angeles was one Melissa and Carl would never forget. They were on their way to pick up their new daughter, after all.

When the couple found out they were chosen to adopt a newborn girl, they scrambled to book a last-minute flight with Southwest Airlines on May 20. They were already so ecstatic nothing could ruin their day. Little did they know it would get even better when, living up to their reputation, Southwest employees went above and beyond for their customers once again. 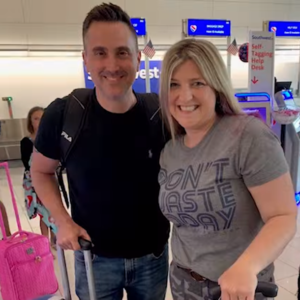 Onboard, the adoptive parents-to-be shared the happy news with the crew, who not only congratulated them but turned their flight into a big celebration. Flight attendants collected well-wishes written on napkins from passengers… 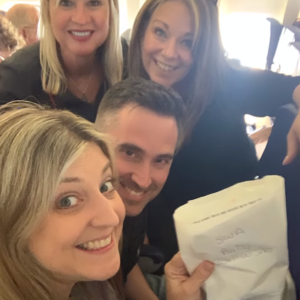 …and even called the destination airport to arrange for a special surprise. When they arrived, they were greeted by a welcoming crew holding signs made just for them. 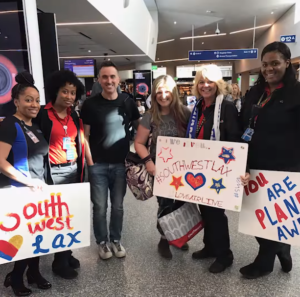 And if that wasn’t sweet enough, the airline put together an adorable baby gift set for the new parents! 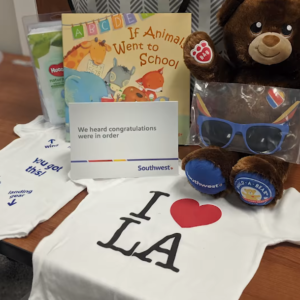 What’s even better is that the return flight home went just as smoothly. With no stress traveling, the happy parents focused all their love and energy on their precious baby girl. Congratulations, Melissa and Carl! She’s absolutely beautiful! 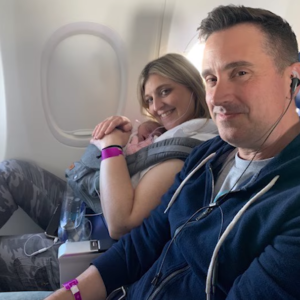 Southwest Airlines is truly in a league of its own, it says, because of its people. And this situation was no different.

“All of the employees in that story cared enough to do something special for that couple, to go out of their way because they knew how impactful it could be, and how much they wanted to shower them with love,” the Southwest media team said. “We’re proud to foster a culture that makes these moments possible, but we’re even more proud to employ people with a heart for service, for going above and beyond.” 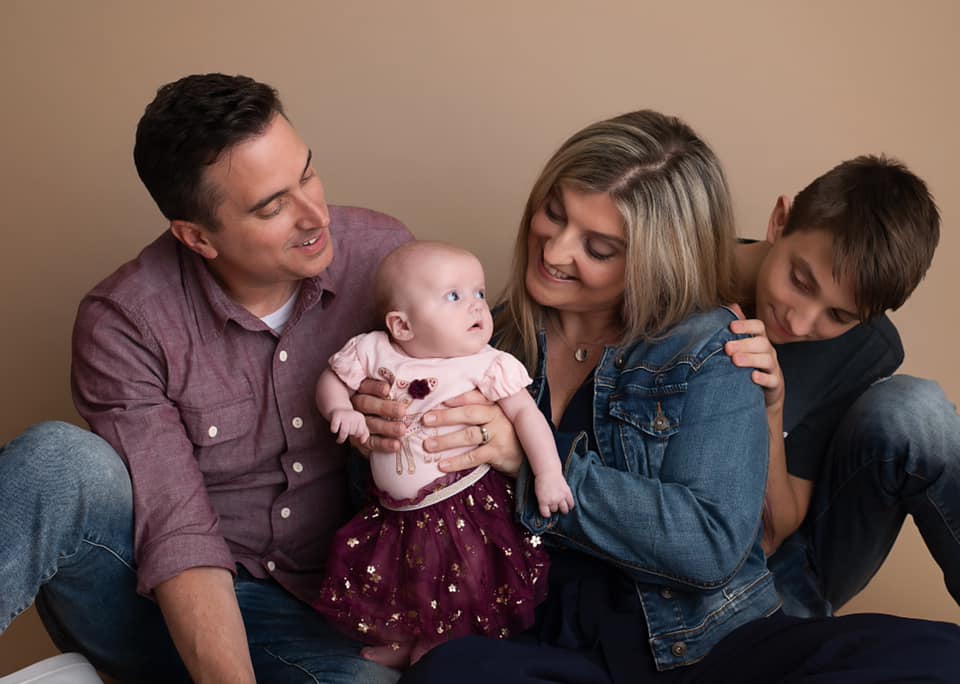 Learn more about how Southwest made the couple’s exciting day even better in the video below. Share to give this fantastic airline and its employees the recognition they deserve!

After a whirlwind of events, Carl and Melissa found themselves on an L.A.-bound flight to meet their adoptive newborn daughter. When they landed, they couldn’t believe what Southwest had done.