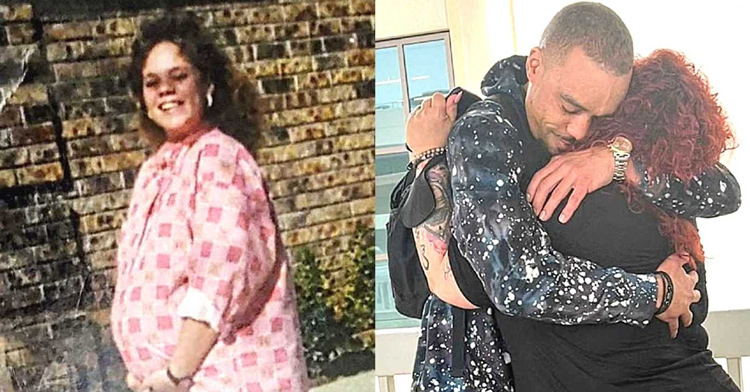 ‘The eyes staring back at me were mine. The lips were ...