Veterinarian, Dr. Kwane Stewart has treated a lot of pets in the 20+ years of his career. But, the ones that stick out the most are the 400+ he’s treated out on the streets of Southern California.

When the Great Recession hit, and so many people lost their homes, he was devastated by how many people surrendered their pets to shelters to avoid them being homeless too. This led him to set up a “soup kitchen” type event offering a free check-up (and even treatment as needed) to homeless people’s pets. 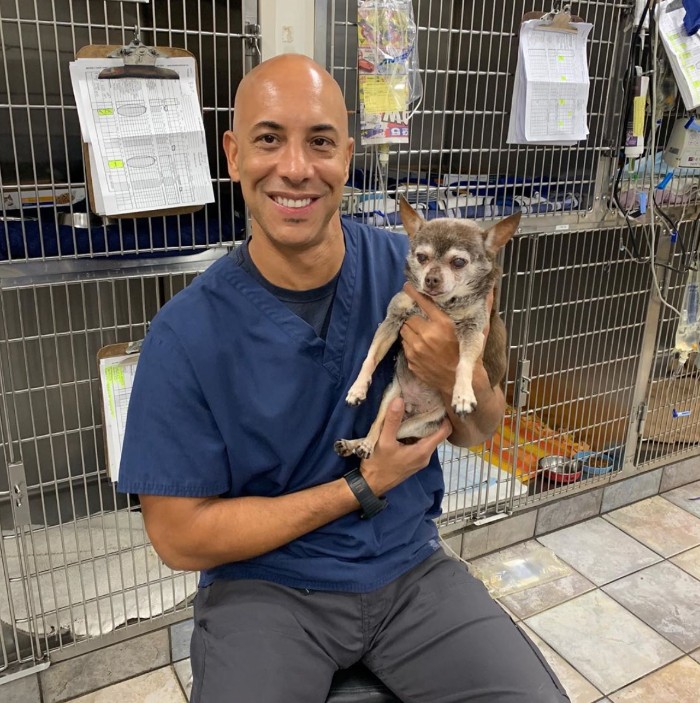 After a huge turnout for his small-scale pet services, Dr. Stewart realized this is what he should be doing full-time. Now, he walks the streets of southern California offering his services to any homeless person he happens across that has a pet. 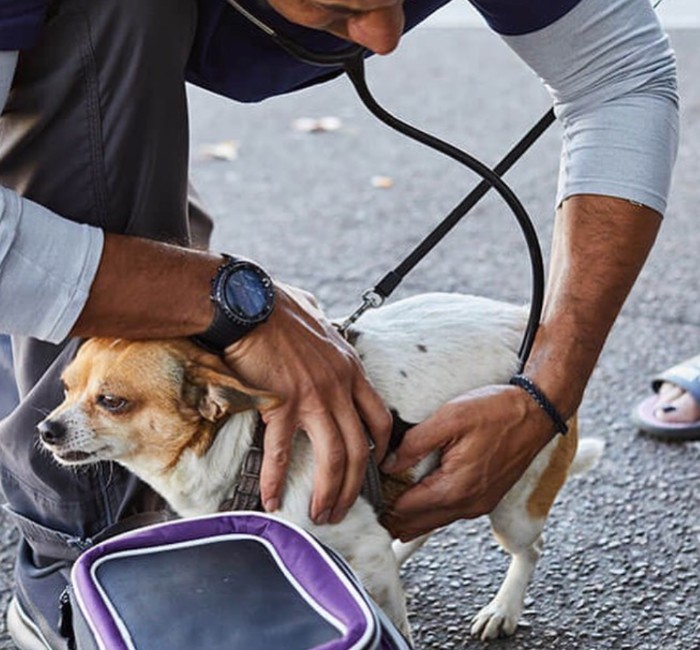 Since he’s offering his services for free, which include vaccinations, medications, and sometimes life-saving treatments, Dr. Stewart set up a GoFundMe to help fundraise his mission. In his story, he shares how much this work has changed his life:

“Working on the streets I’ve experienced some of the most genuine stories of love, compassion, struggle, and hope. It’s been life-changing and truly inspiring.” 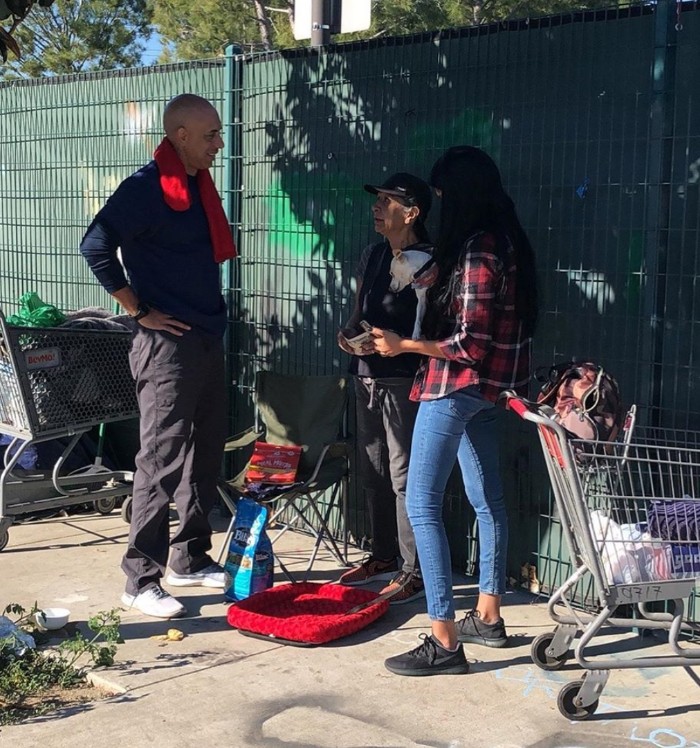 Dr. Stewart started his GoFundMe page in September of 2019 after a TV special about him and his mission aired. He originally set a goal of $10,000, an amount he says, “didn’t think I would reach”. To his surprise, he not only reached it but surpassed it.

Given the outpouring of love, encouragement, and donations, Dr. Stewart hopes to expand the program. In an update on his GoFundMe page, he said, “The more I bring in the more I can help. It might even be possible now for me to bring on more vets in different cities to spread the goodwill to more pets.” 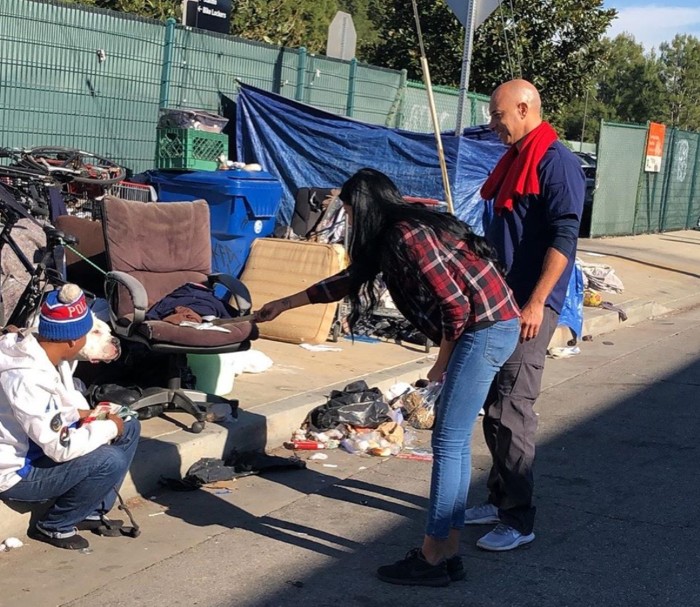 Help Dr. Stewart grow his mission to help even more pets by sharing his story and his GoFundMe page.