We’re in a season, she and I. She likes to be as physically close to me as possible. So, on the hip she goes.

This can be so exhausting, but instead of complaining about this clingy stage, I’m redefining it: this is our hip-hugging season. 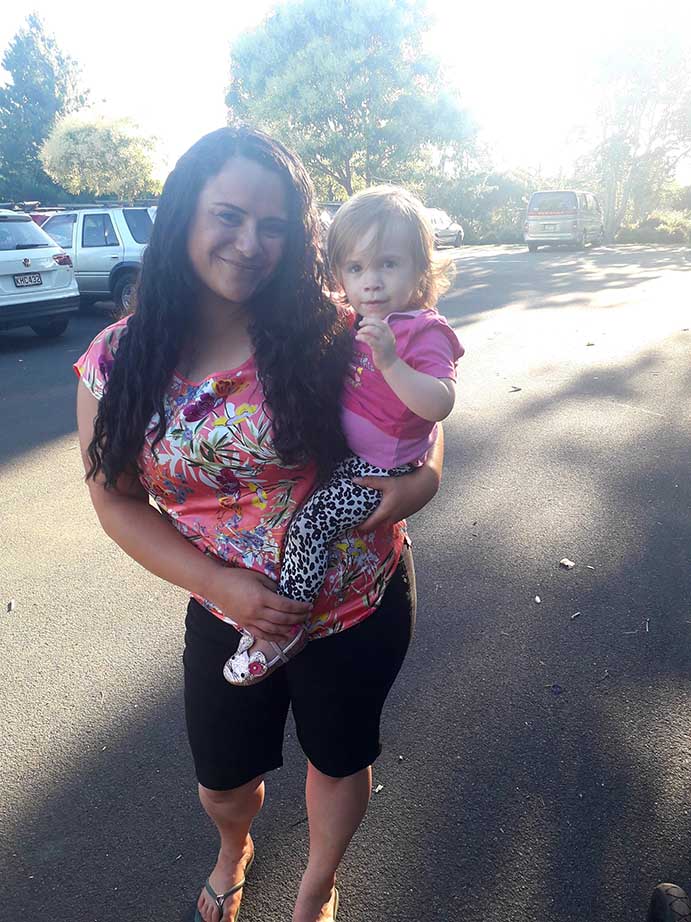 I think I’ll call it the hip-hugging season.

Everything I do, she likes to do, too. I’m her comforter, and there’s no place else she’d rather be.

She wants to be as close to me as possible, at all times. So, on the hip she goes.

It gets tiring sometimes, not having your own personal space. Actually, downright exhausting. Sometimes, it’s my back that aches. Sometimes, my arms fatigue. But mostly, it’s the mental exhaustion that gets me. Sometimes, I cringe out loud when she begs to come up. Her sticky fingers and whining voice can sometimes overwhelm and frazzle me. Sometimes, all I want is for my body to be my own for one darn minute.

But then, I catch glimpses of this beautiful season I’m living in.

Like the way her body fits perfectly in the curve of my hip. Before too long, she’ll outgrow it. Right now, though? It’s the sweet spot.

When I do my laundry, she is right there, on my hip.

When I clean the house and fuss around, shoving clothes back into drawers and food back into packets, there she is, on my hip.

When we go places and visit people, there she sits, on my hip.

When I quickly whip up those feasts fit for a king (haha), there she is, on my hip.

When we’re in church and I’m raising one hand in worship, the other hand is gently holding her, right there on my hip.

When I’m sitting down and my hip has disappeared as potential sitting real estate? She finds my lap instead.

As we walk home from the store, she has a perfectly good stroller to sit in. But sometimes, the only thing that will calm is mama’s hip.

When we walk into every unfamiliar situation, there she sits, on my hip. I know there’s nothing magical about my hip, but she is so much braver and ready to face a new environment when she knows mama is right there, too.

So, I choose to be thankful for this exhausting and wonderful season.

Thankful for toddlers who love me more than anything in the world.

Thankful for babies who cling to their mama like white on rice.

Thankful for hips that are the perfect size for holding the weight of her world.

Thankful for being so wonderfully and desperately needed.

Thankful for this hip-hugging season.

This story originally appeared on Her Mustard Faith 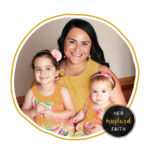 Sina - Her Mustard Faith
Featured Creator
Sina is a mom from New Zealand who loves to write about faith and motherhood. She has contributed to a number of magazines an… Read More