Remember the time an injured hiker found himself hopelessly lost in the Swiss Alps until a friendly cat led him to safety? How about the time a snowboarder found a mare on a mountainside and freed her after 4 days in the snow?  Once again we have an incredible story of hikers trapped in a snowy, near-death situation, but this time the thing that saved them was the power of love!

It may sound cheesy, but it’s true. When college student Madison Popolizio and her boyfriend Blake Alois became trapped in a snowbank, the only thing that kept them alive for over 48 hours in freezing temperatures was a promise made to one another: that neither one of them would die, “because we couldn’t leave the other one alone.” 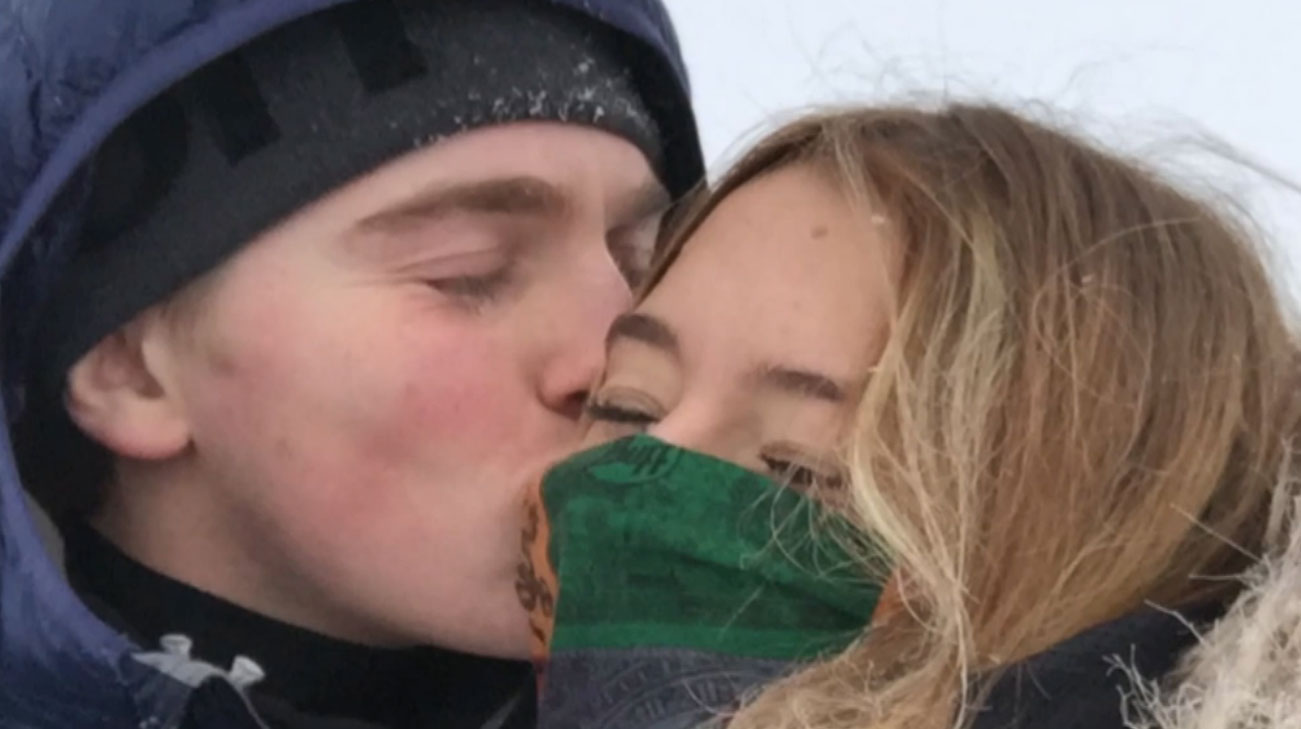 Madison and Blake are experienced hikers, so the couple had planned a day trip to Algonquin Peak, the second highest mountain in New York. Soon after the two set out, a thick fog rolled over the mountain. A misstep sent the two tumbling down the side of the mountain where they became trapped in snow and ice.

“I was freezing,” Madison told CBS This Morning, “The fall pushed all of the snow up my jacket, into my gloves, in my boots. I was covered in snow.”

But, luckily for Madison, her loving boyfriend was by her side. Blake dumped out his bag and wrapped it around Madison’s legs, keeping her warm. Madison chokes back tears as she recalls this moment, saying that it was Blake’s “first instinct” to protect her. “Without him, I never would have made it.” 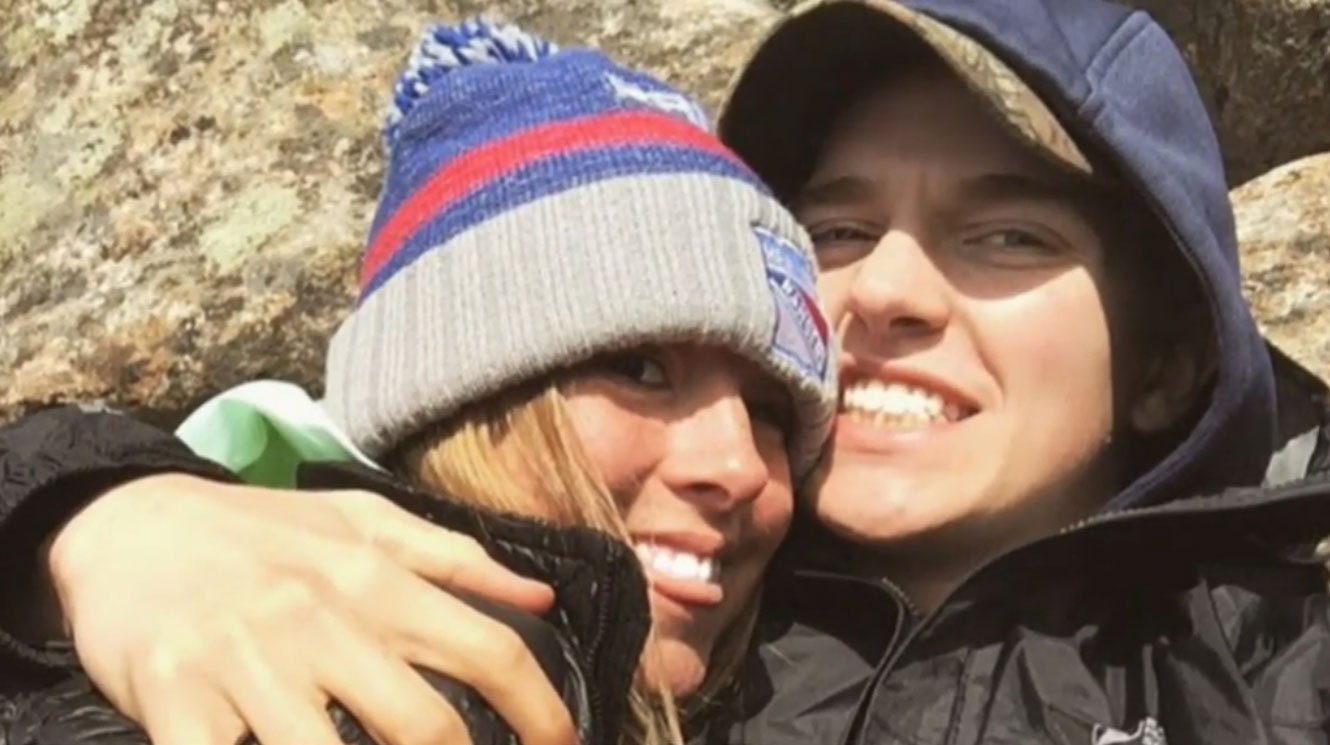 In the freezing cold, they promised one another that they would not die on the mountain. Even as they began to hallucinate, they both agreed. “Death wasn’t an option for us. It just wasn’t.”

As the hours wore on and temperatures dropped, the pair kept their spirits up with words of hope. “He told me how much he loved me and what our lives were going to be like when we got out,” Madison recalls.

Meanwhile, rescue crews put their own lives at risk, braving the cold mountain and up to 4 feet of snow, to try and find the missing couple before the weather worsened… Madison and Blake were found in the nick of time.

Madison has some hypothermia on her toes and fractured teeth from two days of chattering in the cold. Blake is in the hospital with hypothermia, but the two are safe now. 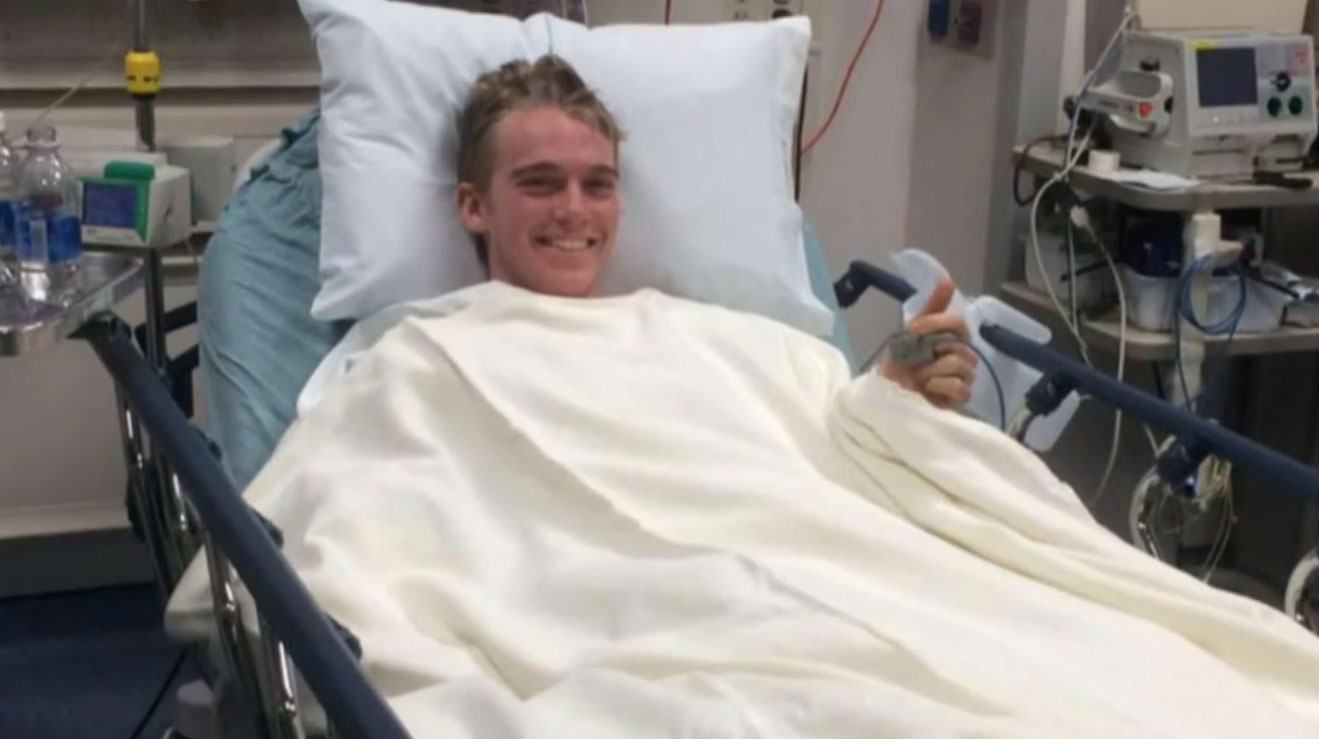 “We accepted we might lose some things– some toes, fingers,” said Madison. “I asked him if he would still think I was pretty if I didn’t have any feet. He said you could lose both your legs, both your arms and you would still be the prettiest girl in the world.”