Teenagers are often maligned in today’s society, but here’s video evidence that they can be just as kind, empathetic, and generous as many adults.

Reddit user hkjnc shared a short clip on the “Humans Being Bros” subreddit that shows a young man receiving a gift from his classmates. While the premise alone may be simple, it’s an extraordinary reminder that no matter how much negativity you hear out there, the kids are alright. 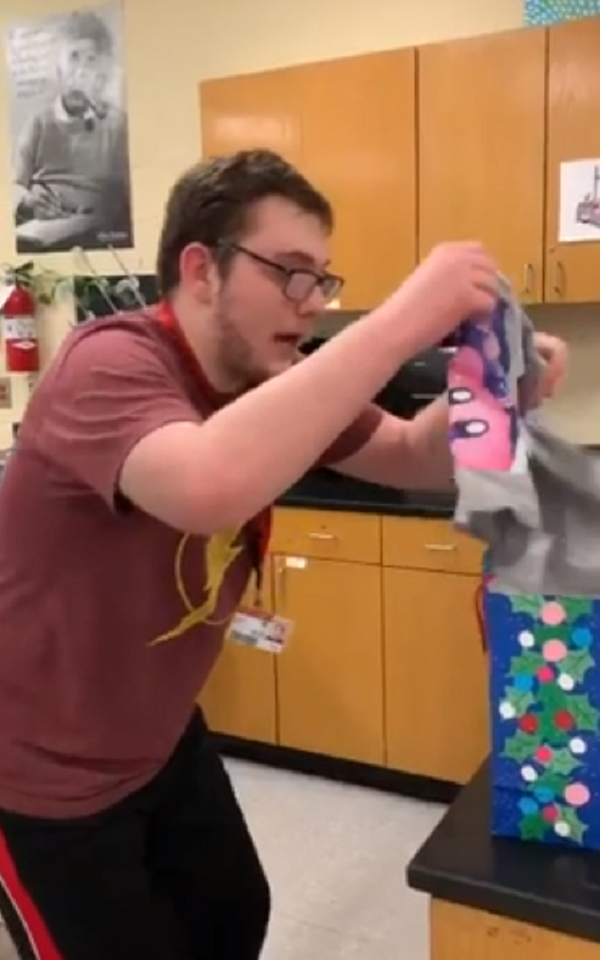 The video starts with a young female student delivering a festive gift bag to the eager young man, who wastes no time in pulling out the tissue paper and exploring the contents. As he pulls out a few Super Smash Brothers posters, his excitement overwhelms him and he has to stop to give his friend a hug. 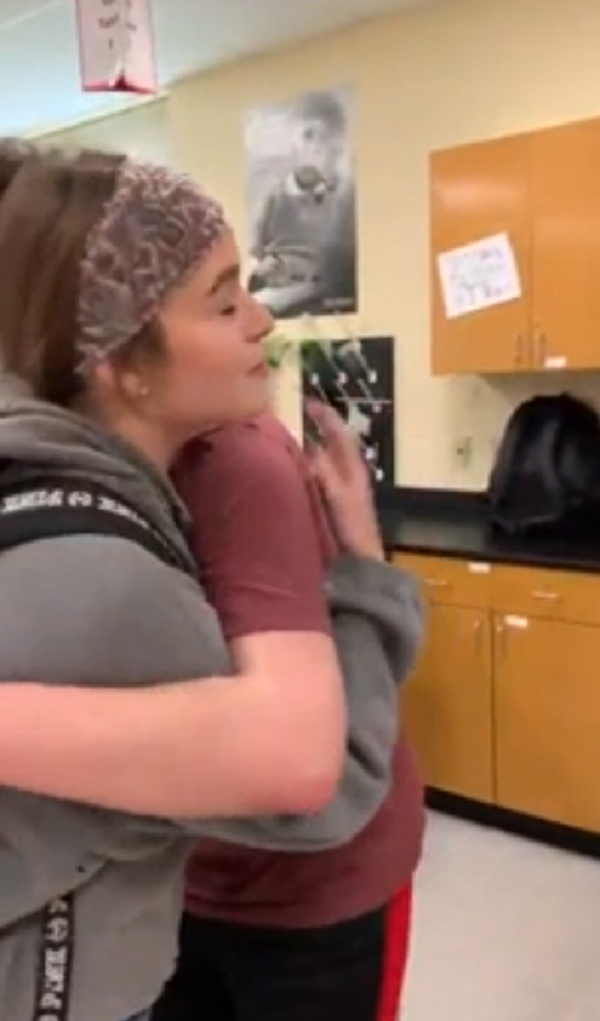 The excited teen then returns to his gift, getting increasingly excited as he pulls out more items that suit him perfectly. In addition to the posters, his classmates had gifted him candy, a Kirby Star Allies shirt, and a letter. His face brightened more with each thoughtful gift that he pulled from the bag, and as he finished opening his gift he had to give the student next to him another hug because he was just so excited!

“You’ve made me the proudest man in the world!” he proclaims. We love how excited he was to receive these gifts, and we’re sure they meant even more to him since they came from his classmates. Since most teens crave validation from their peers, these classmates gave him the greatest gift anyone could give: acceptance.

Watch the teen’s excited reaction as he receives the gift his classmates pooled their money to buy him in the video below, and be sure to share!