As a child, Carl Sabatino noticed the painting in his aunt’s home, dubbing it “the woman in the fuzzy hat.” Little did he know, years later his aunt would pass the painting on to him as a final gift, one that could be worth up to $30 million.

Sabatino’s aunt, Jenny Verastro, hinted at the painting’s value just before she died. “Three days before she passed on, she told me, ‘Don’t forget, Carl, to look under the sewing machine,’” he recalled. 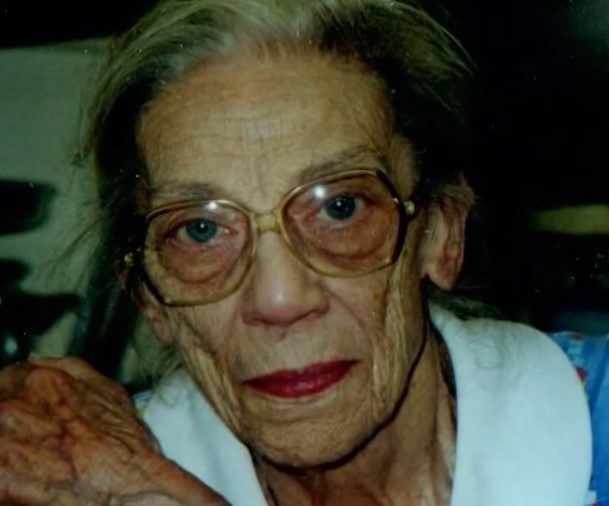 Sabatino found the painting under the sewing machine, wrapped in newspaper dating back to the 1950’s. When he removed the wrapping, he initially didn’t think much about the painting inside– he’d seen it all throughout his childhood, after all. 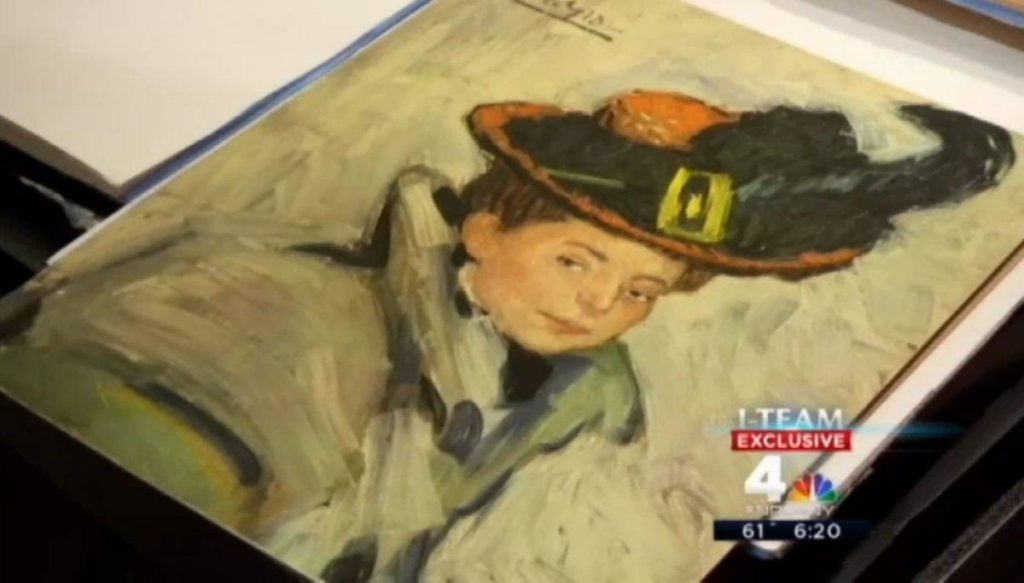 But then he noticed the signature in the upper left corner. 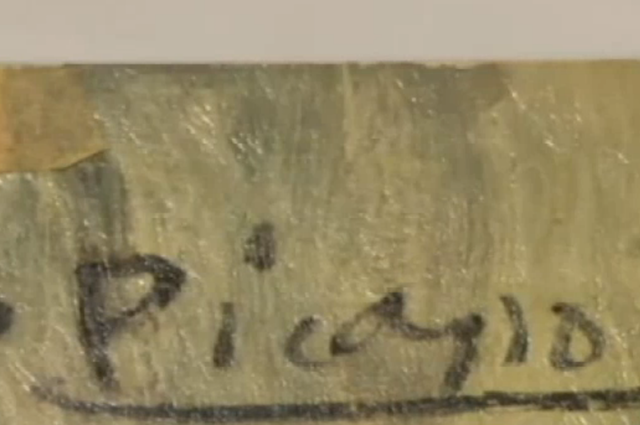 Verastro’s husband purchased the painting for the equivalent of $10 from a street vendor in London during World War II.

Now Sabatino believes the piece was painted by the master himself– Pablo Picasso– as a recreation of his 1901 masterpiece, “Woman With A Cape,” which is displayed in the Cleveland Museum of Art. 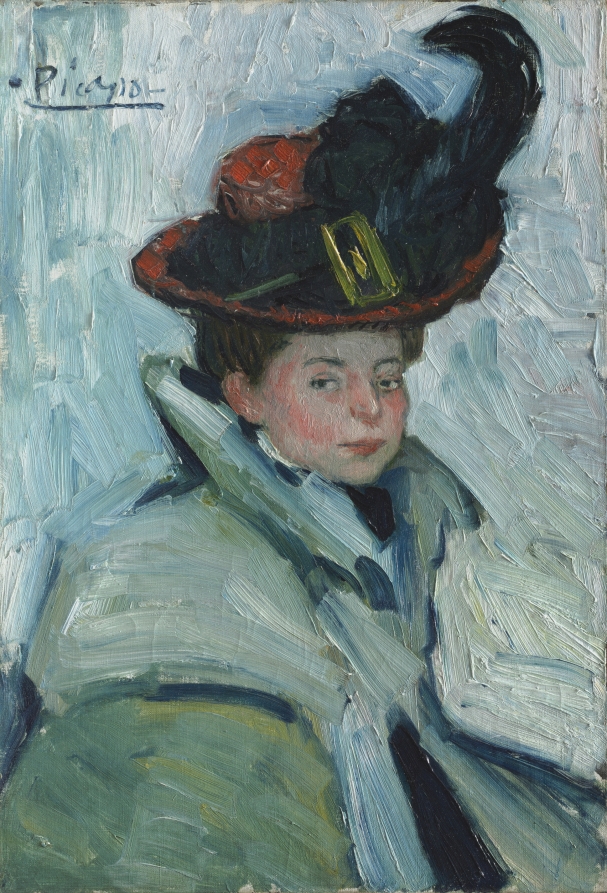 An expert almost immediately dismissed Sabatino’s painting as a fake, but Carl argued the piece is legit.

“I said, ‘Okay, but where did it come from, in your opinion? It’s in color,’ which was very rare at the time,” he said, but she “didn’t have an answer.” 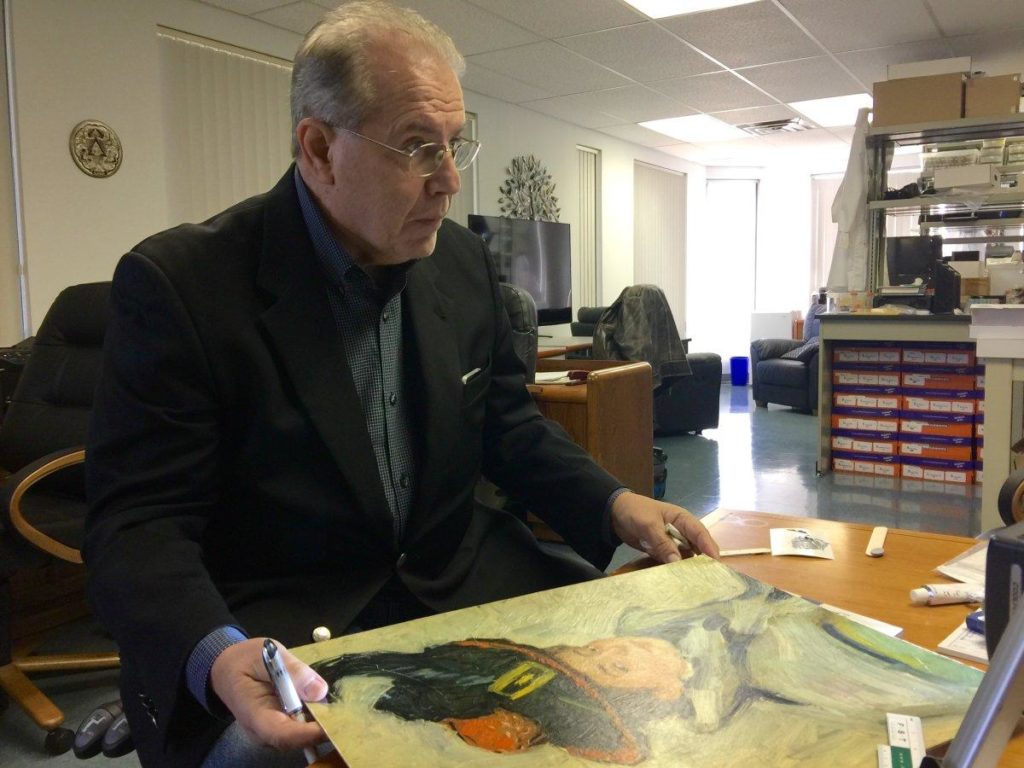 Sabatino has also discovered that Picasso tinkered with a particular color printing technique in 1936, and believes his painting could have resulted from that experimental period.

His suspicions were confirmed when a second expert extracted some pigment from the painting and said it matched materials that were used in Europe in the 1930s. Even more telling was the discovery of a partial thumbprint embedded in the paint – which could only have been left by the painter himself.

Watch the video below to hear more of this intriguing story and share!