In January of 2019, temperatures across the United States and Canada reached historic lows.

Thanks to a polar vortex, temperatures in the Midwest reached record lows of -56 degrees Fahrenheit. In Chicago, Illinois, it was colder than parts of the Arctic Circle! Naturally, these dangerous temperatures mean businesses and schools were forced to close in order to keep people safely at home. 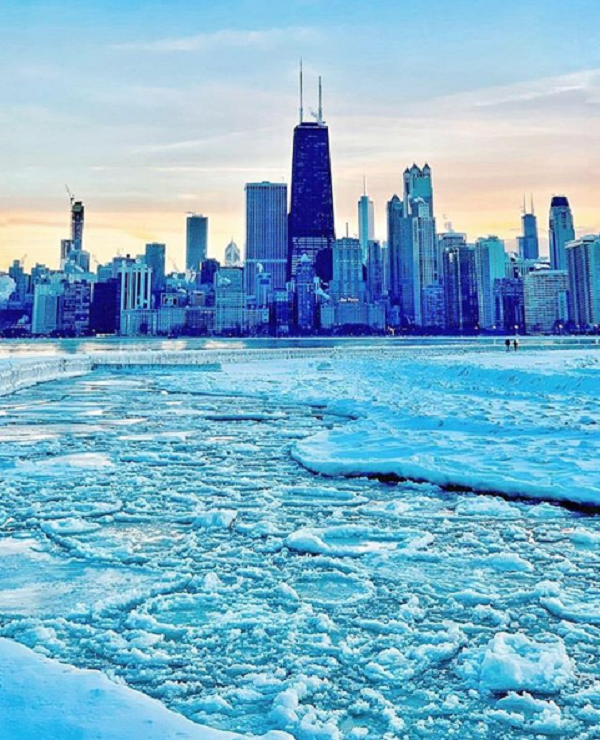 In Swartz Creek, Michigan, it was a balmy -2 degrees F on January 29, so school officials at Swartz Creek Community Schools decided to cancel the day’s classes. Superintendent Ben Mainka and high school principal Jim Kitchen recorded a YouTube video to let the students and families know about the closure, but as soon as they got started they informed viewers that this wasn’t going to be one of “those” videos. 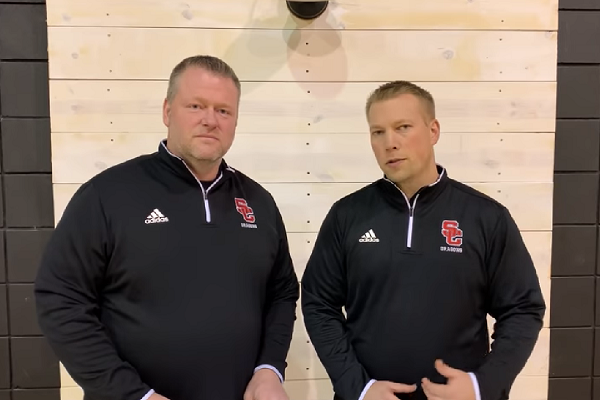 You know the ones they’re talking about — where a school principal or teacher comes up with a funny song parody in order to announce the snow day? Well, these two serious gentlemen refuse to stoop that low.

“Superintendents and other administrators are coming up with ridiculous songs and they’re playing music and putting sunglasses on and making absolute fools of themselves trying to cancel school for a snow day,” said the superintendent. Principal Kitchen then reiterated, “We are not going to humiliate ourselves to announce a snow day.”

But then… suddenly… it was as if they were possessed. The sunglasses went on, and before they knew what was happening they were already singing. 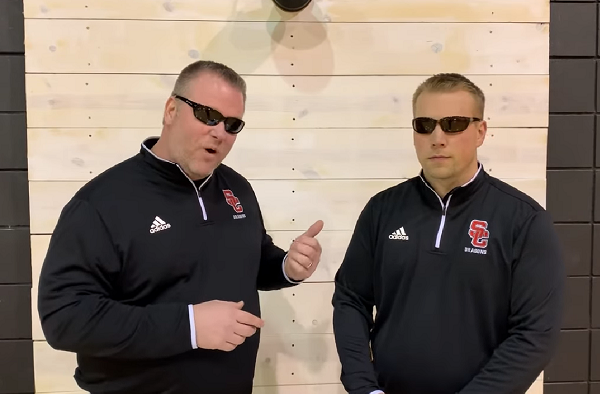 And boy are we glad… these two guys have some serious pipes! They burst into a lovely parody of the song “Hallelujah,” and their voices are perfectly harmonious! Just like all of those other announcements, the officials change the lyrics of the well-known song to reflect the fact that when it’s cold, it’s best to just stay home.

“It goes like this, when winter hits
The buses can’t get out of it
It’s cold and it’s a snowy winter morning
It’s a snow day, a winter cold day
Stay home and just play
It’s a great family day.” 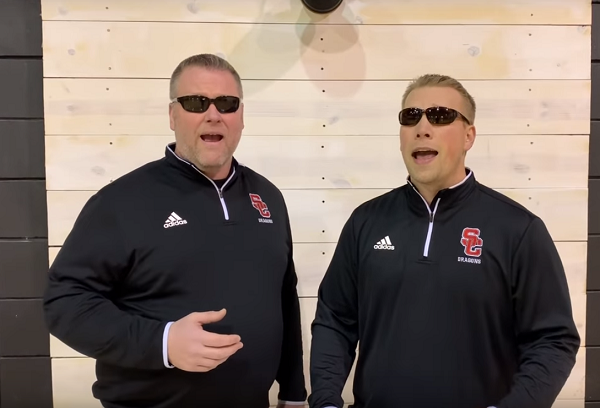 The principal finishes up the song by promising to bribe the superintendent with cookies in hopes of getting one more day off, but is quick to let the kids know how much they miss the students on snow days, too.

Have we mentioned that they actually sound pretty darn good? Great job, guys! As if having an unexpected day off wasn’t wonderful enough; this is the icing on top of a very cold cake. Stay warm out there, folks!

Watch the SCCS school closure announcement in the video below, and don’t forget to share!