In 2014, Haley (Hodgen) Okuley was training for a half-marathon when she wasn’t feeling quite right. Eventually, she became so ill she needed emergency surgery, which led to a rare diagnosis.

After her emergency surgery, Haley’s doctors informed her that she had a genetic blood disorder that caused clotting and that she needed a multi-organ transplant quickly. 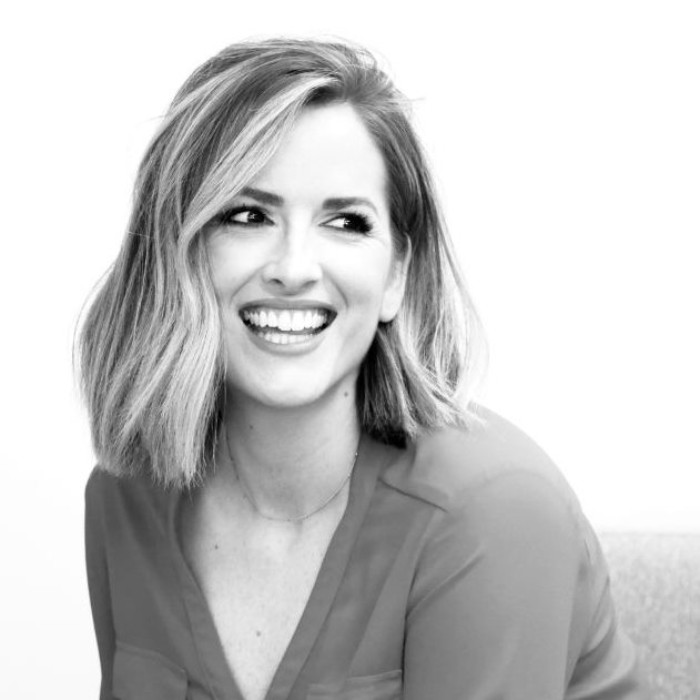 And that’s where Alicia Bruner came in. The 24-year-old lost her life tragically but before she died had made the selfless decision to be an organ donor. She was a perfect match.

Five of Alicia’s organs, her stomach, pancreas, liver, and small and large bowel, went to Haley. Recovery was slow but she never forgot the woman who gave her the opportunity for a healthy life and has vowed to honor Alicia every chance she gets. 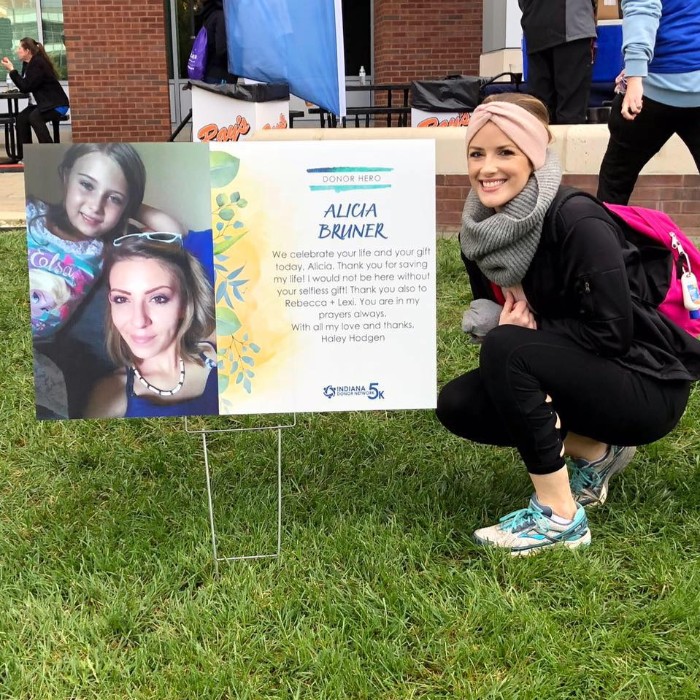 According to Indiana University Health, Haley participates “in Indiana Donor Network events, [speaks] publicly about organ donation, and [visits] other organ transplant patients recovering at IU Health University Hospital” where she underwent her own treatment.

Haley also wrote letters to Alicia’s family now and then, to continue to show gratitude for their decision to honor her wishes as a donor. In 2018, she shared a letter she wrote to Alicia’s brother and his girlfriend, who she says was also Alicia’s best friend. In the letter, Haley thanked them, told her own story, and promised to live life in a way that honors Alicia. 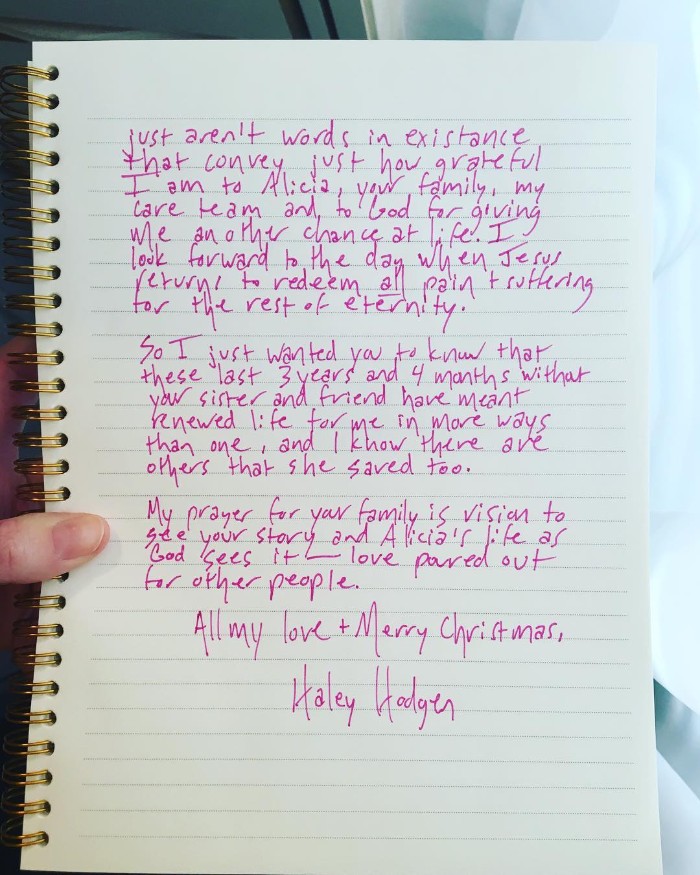 Nearly five years after her transplant, Haley was finally able to meet some of Alicia’s family in person on The TODAY Show. She sat down with Alicia’s mother and daughter and tearfully explained how the transplant gave her an opportunity to live her life and get married because there was a time she didn’t think she’d make it to her 30th birthday.

Alicia’s decision to be an organ donor not only saved Haley’s life, but a number of others as well. Her family suffered a horrible tragedy but can take comfort knowing that her legacy will live on through Haley and the others she saved.

Watch Haley’s first meeting with Alicia’s family in the video below – and share the story to remind people of the importance, and positive impact, of organ donation.