For seven years, an 89-year-old World War II veteran named Walter “Buck” Swords was a regular at Luby’s, a diner in Brownsville, Texas.

He had a reputation for being difficult, complaining so often and vociferously that none of the waitresses wanted to wait on him. None, that is, except for Melina Salazar. His tirades definitely tried her patience, too, but she never showed it. Instead, she remained calm and met his torrent of complaints with a smile, never allowing the level of service she provided to falter. 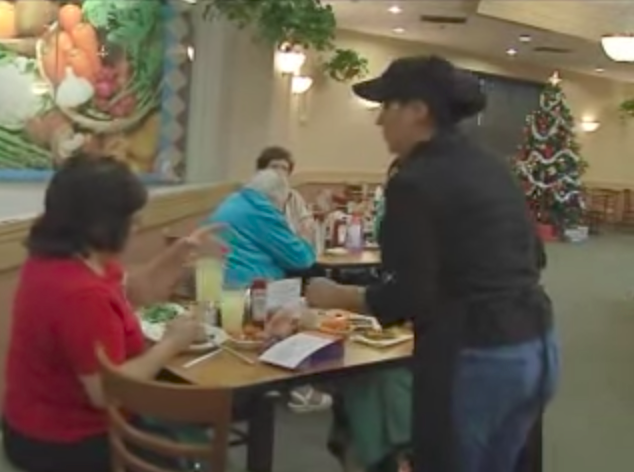 Melina remembers, “He was mean to the girls. He wanted everything his way. He wanted the food very hot — he didn’t care, he burned himself!” She says, though, that she had patience and “just took care of him.” 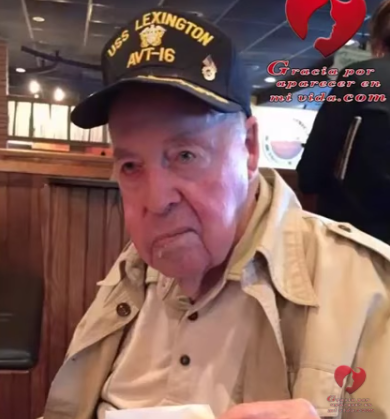 Then in the summer of 2007, Melina noticed that she hadn’t seen him in a while. She eventually found his obituary in the local paper. 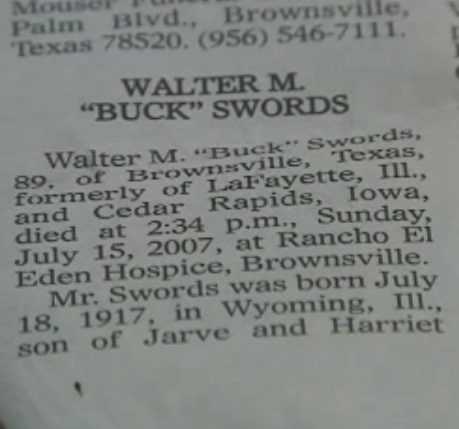 She was in for the shock of her life when a lawyer entered Luby’s during her shift about five months later, just before Christmas.

He may not have shown it, the lawyer said, but Melina’s kindness and smiles had meant the world to Walter. So much, in fact, that he’d left her not only his 2000 Buick but also $50,000 in cash! 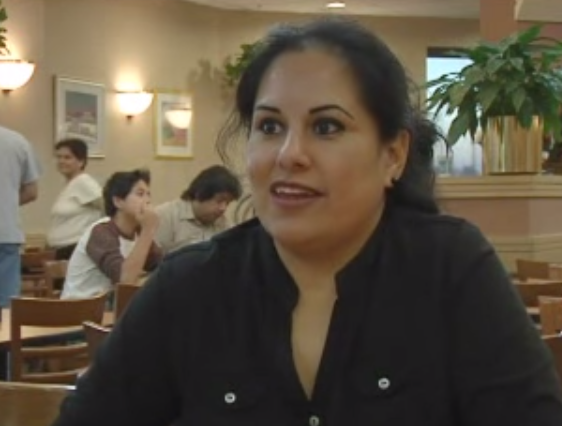 Treating everyone with kindness and respect, no matter the circumstances or how the other person responds is often its own reward. But in this case, Melina’s ability to tolerate this grumpy customer for years on end resulted in a surprise she could never have anticipated.

Watch the video below to hear more about this story, and share to warm some hearts!