A simple act of kindness gave a Chili’s waitress one of the best day’s of her life in the midst of one of the worst trials. Jessica Reboredo’s husband Robert, was fighting an aggressive battle with cancer. The resilient waitress was struggling to work and make tips to take care of medical bills and their four young children, while her husband was desperately holding on to life.

Jessica would travel from Las Vegas to Los Angeles where Robert was in the hospital. She even had to sleep in her car because she couldn’t afford hotels in L.A. But Jessica’s situation wasn’t going unnoticed. She was cared for deeply by her old second-grade teacher, Kimberly, who had become like a second mother to Jessica. Kimberly reached out to the Fox 5 Surprise Squad who orchestrated a plan to bless Jessica in a major way! 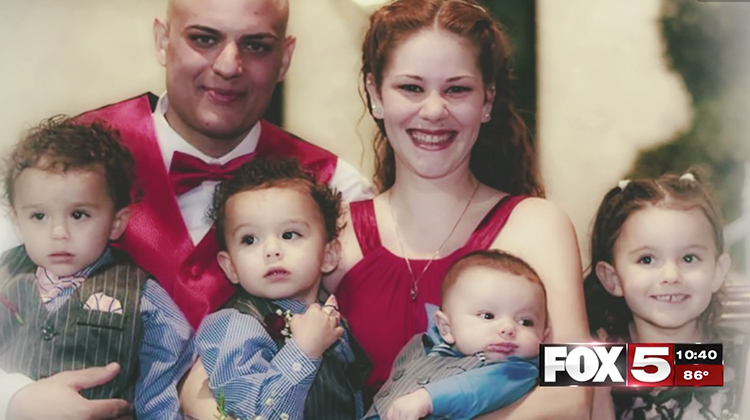 Secret cameras captured Jessica working throughout the day with a warm, friendly smile even though she was secretly hurting inside. But then something unbelieveable happened. Customers started giving Jessica huge tips. She was thankful when she received the first $200 but she didn’t believe it when she then received $300, and then $500.

It was when a customer asked, “How much did he leave you?” and gave Jessica $1000 that she broke down in tears. 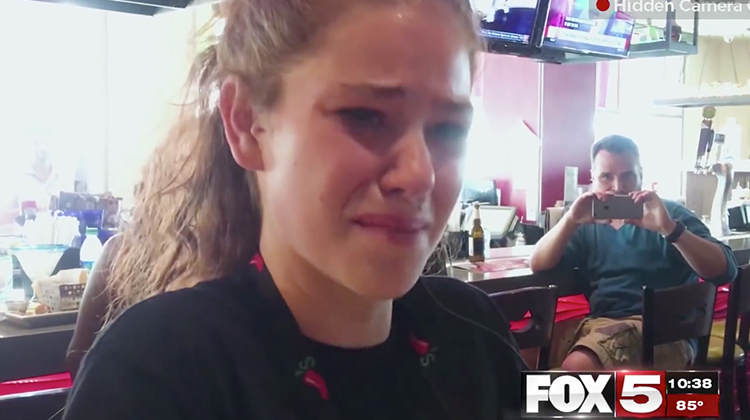 “You guys have no idea how much this means to me,” Jessica said through tears. “My husband’s in the hospital. I actually almost lost him a week ago.”

That’s when Fox 5 Surprise Squad revealed that her former teacher Kimberly was behind it all. 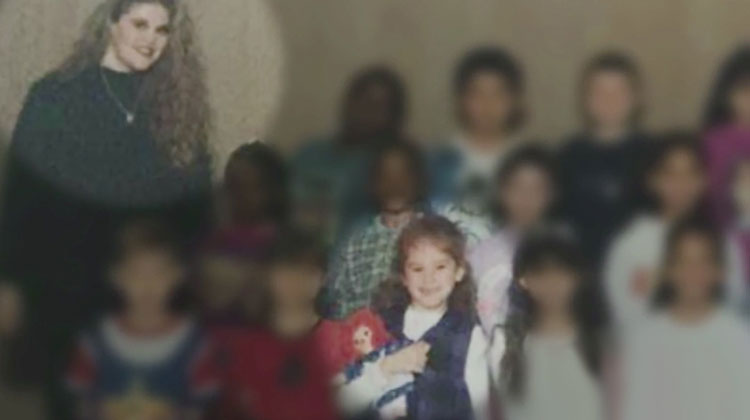 The Surprise Squad’s sponsor then went above and beyond by blessing her with $10,000, hotel accommodations when she goes to see Robert, and a car to travel back and forth. 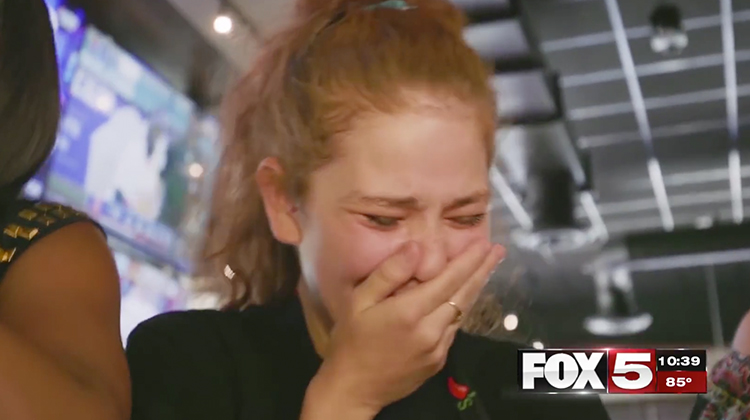 “I had no idea. I thought it was just me and my family out there trying to do this,” Jessica said. “Trying to keep all of our hopes and dreams alive and bringing daddy back home.” 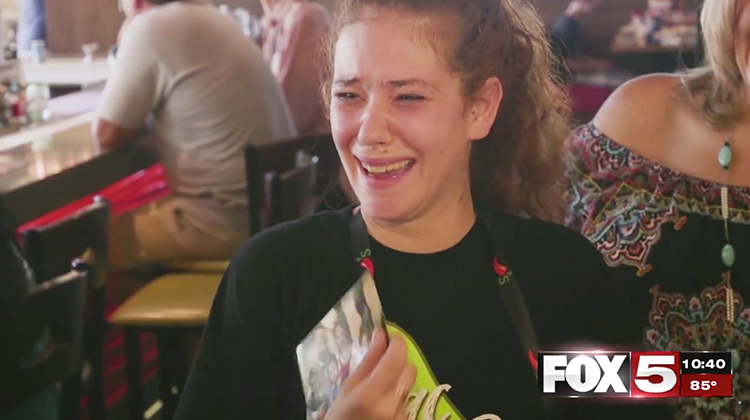 This is a beautiful reminder to look out for others!

Watch the tear-jerking surprise unfold and share this amazing story!