Every dog should spend their golden years relaxing and soaking up all the love and attention their owners can give. But the tragic reality is that some simply aren’t given that chance.

Many senior dogs die in animal shelters after being abandoned by the humans they trusted the most. It’s an injustice none of these loyal creatures deserve — and one Nicola Harrison has made her life’s mission to end. 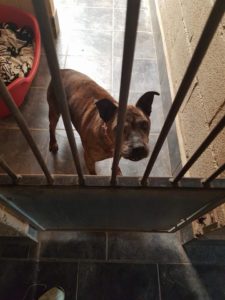 The U.K. nurse spent her career taking care of people. Now retired, she devotes her time to caring for abandoned and terminally ill dogs left to die by their owners. Nicola runs the Grey Muzzle Canine Hospice Project from her home in Mansfield, Nottinghamshire, where dogs live out their final days the way they were meant to — having a blast. 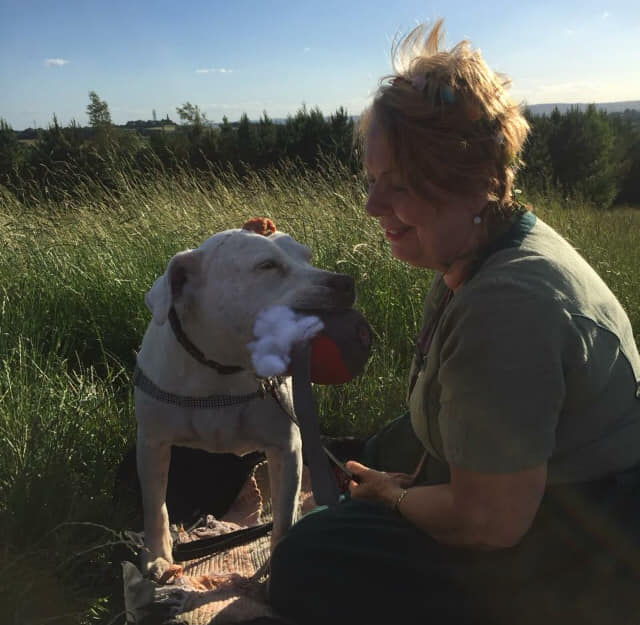 The mom-of-two only takes in shelter dogs with six months or less to live and cares for two at a time. Some spend months at the house before they pass away. Others survive only a few weeks.

“The longest I had one is one year, the shortest was two weeks,” Nicola said. “It’s so rewarding when you can make those times special. I don’t know when their birthdays are, so we throw all of them a birthday party.” 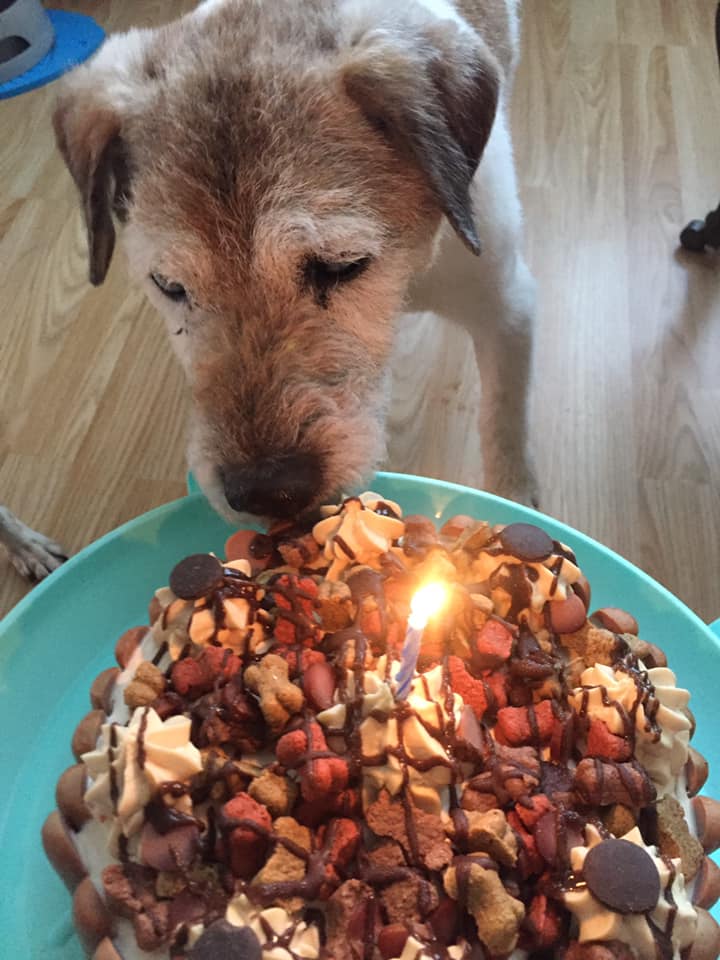 However short their time is, all the furry residents in Nicola’s home get a bucket list full of fun activities to complete. Nicola spends up to £500 (a little over $600) on each dog.

When she started, she paid out of her own pocket. Now, she accepts donations to continue her work. Part of the money obviously goes to their food and vet bills, but Nicola uses the rest to help her dogs make the most of their final days. For most, that includes cuddling on the beach… 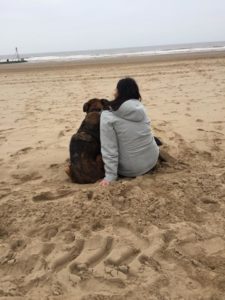 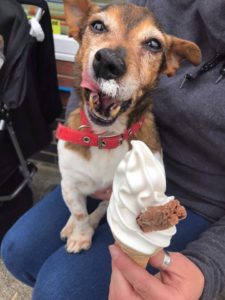 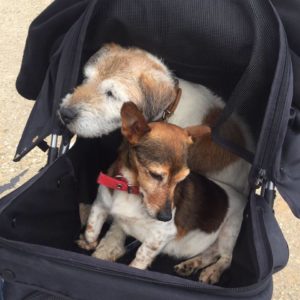 …and even taking Nicola’s 16-year-old daughter, Olivia, to prom!

And when their time comes, Nicola cremates the dogs and buries them in a special plot near her home. It’s always heartbreaking, which is why Nicola often takes breaks between new dogs. But while each death takes its toll, she and the others who volunteer their time to help won’t stop their important work. 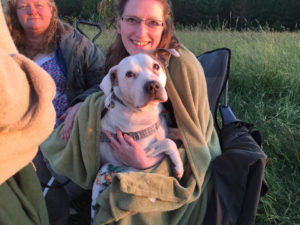 “It can be an utterly heartbreaking job, but someone has to do it,” Nicola explained. “I’m a complete animal lover and I just can’t bear the thought of them spending their final days, weeks, or months without the love they deserve.” 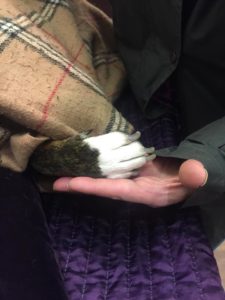 Nicola is an angel for making her dogs feel so loved and safe in their twilight days. It’s something every pet parent should do for their animals. You can help her impact more lives by donating here.

Share to encourage other animal lovers to adopt senior dogs and give them the happy endings they deserve.