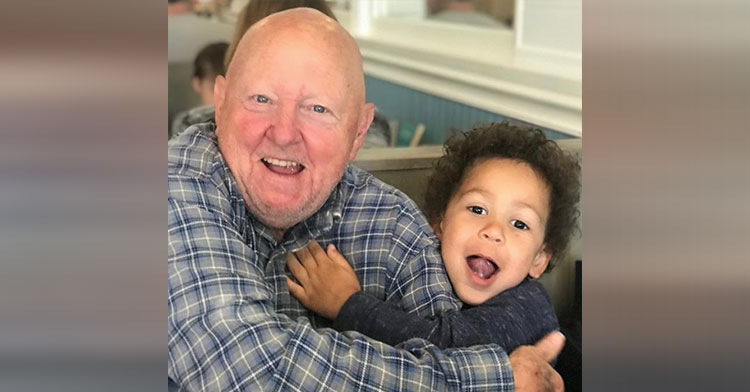 They say friends are brought into our lives for a reason, often fulfilling a need we didn’t even know we had.

Doug Cheek is 76 years old and has lived a full life. He and his wife Tay live in Los Angeles, California and love spending time with their two grandchildren. But when Doug was diagnosed with Alzheimer’s disease five years ago, the couple realized they’d need a little extra help. 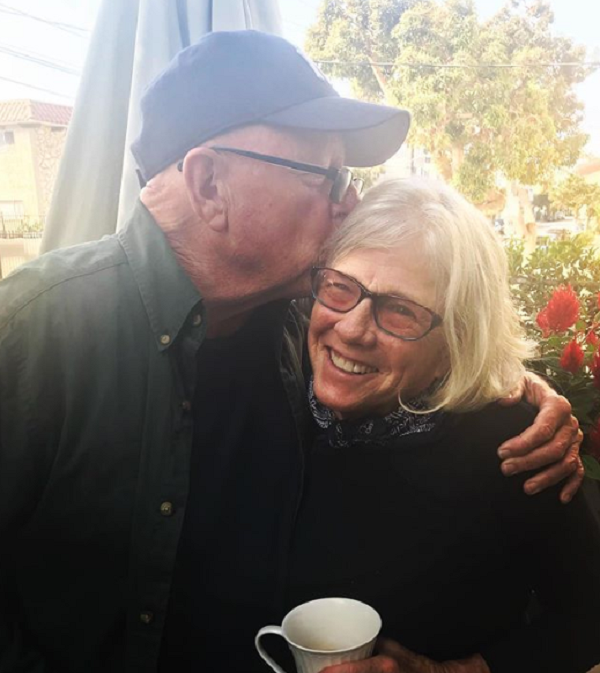 So they brought in Laura Luna, a local mom and professional caretaker who is well versed in the progression of Alzheimer’s and dementia in the elderly. Laura quickly bonded with her new charge and became as close as any other member of the Cheek family. 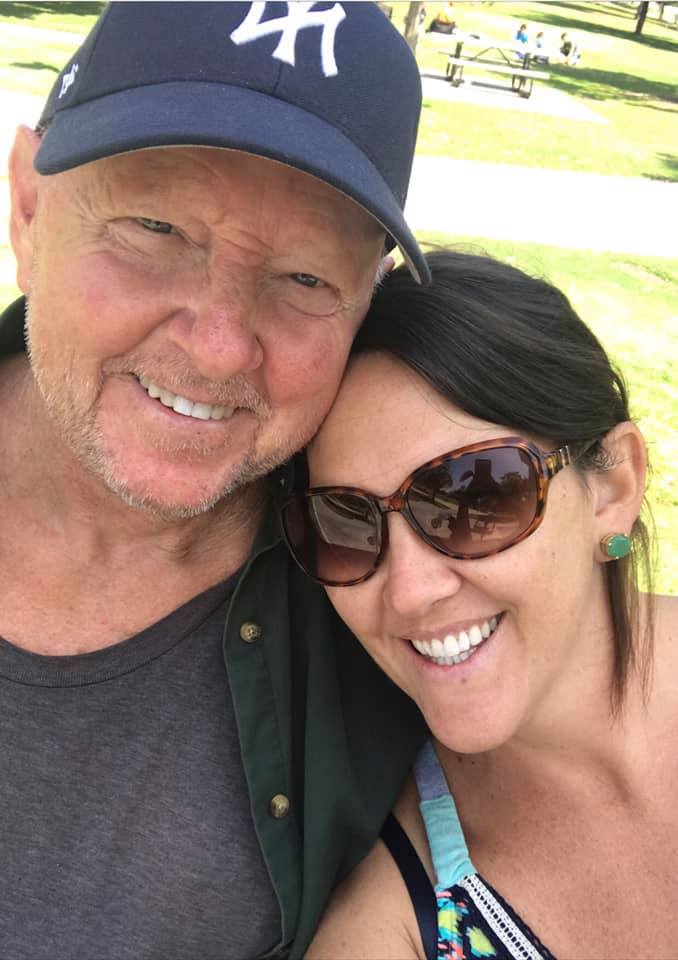 One day Laura, who has three children at home, received an emergency call from the Cheeks. She had a hard time finding childcare for Royal, her youngest who is now 4 years old, so she had no choice but to bring him along.

“At first I was worried about what Doug and Tay might say as I had just started the job and didn’t want to seem unprofessional,” Laura explained. But Doug and Royal instantly hit it off! 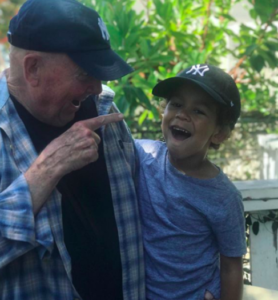 Doug came alive when the little boy was around, and Royal was fascinated by the cool “big kid” he got to spend time with. It wasn’t long before Royal wanted to visit Doug every day, and he wasn’t the only one! Tay saw how happy Doug was around Royal and asked Laura to bring him as frequently as possible.

“It has been really sweet to watch their friendship unfold,” Laura said. “They almost speak their own language and have a secret handshake.” 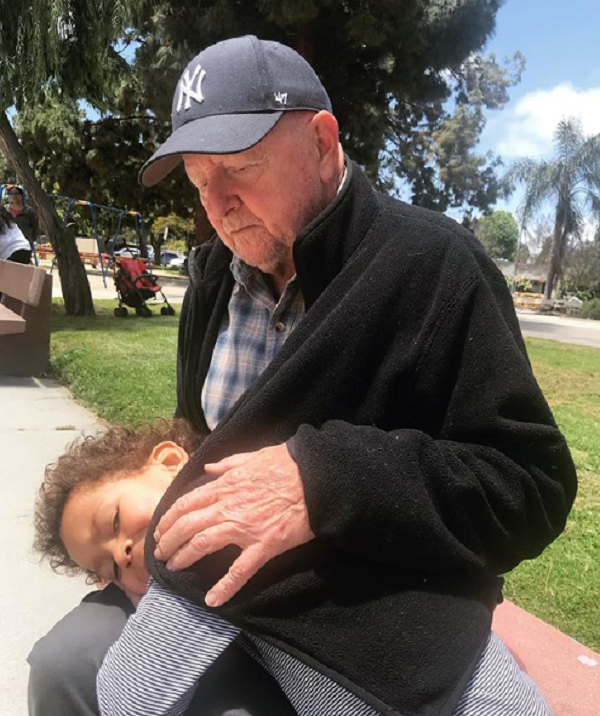 When it came time to plan Royal’s fourth birthday party, Doug’s name was at the top of his invite list. The sweet little boy even has dreams of living with Doug full-time, sometimes asking his mom if they can move into the Cheek’s house so he can see his best friend every day. 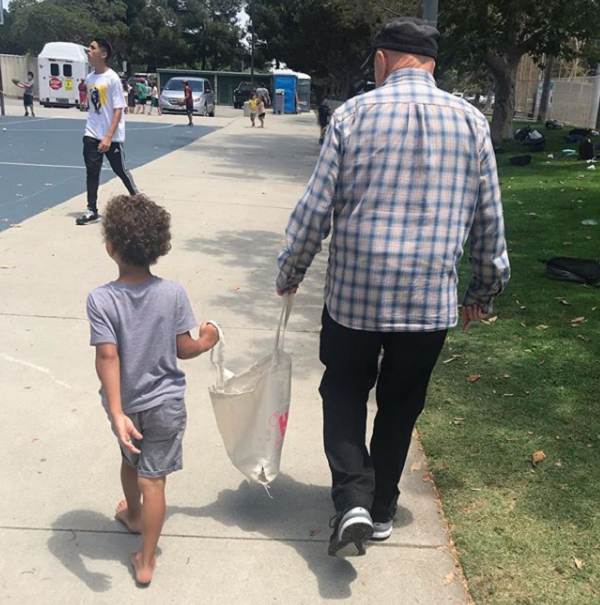 Laura and Tay agree that spending time with Royal keeps Doug’s mind sharp, though they added it’s “not all rainbows and unicorns.”

“When Royal is having a hard day and crying or upset about something, it can throw Doug off too,” Laura said, but they’ve developed a plan for the difficult moments. “We go to the beach and jump in the waves, and everyone’s mood shifts.”

While Royal is too young to fully understand Doug’s Alzheimer’s, he knows his bestie has an “owie” on his brain and has vowed to help. “It is great to be able to teach my son how important it is to always be of service to others through this caretaking job,” Laura said. “It has taught Royal to be compassionate and empathetic.” 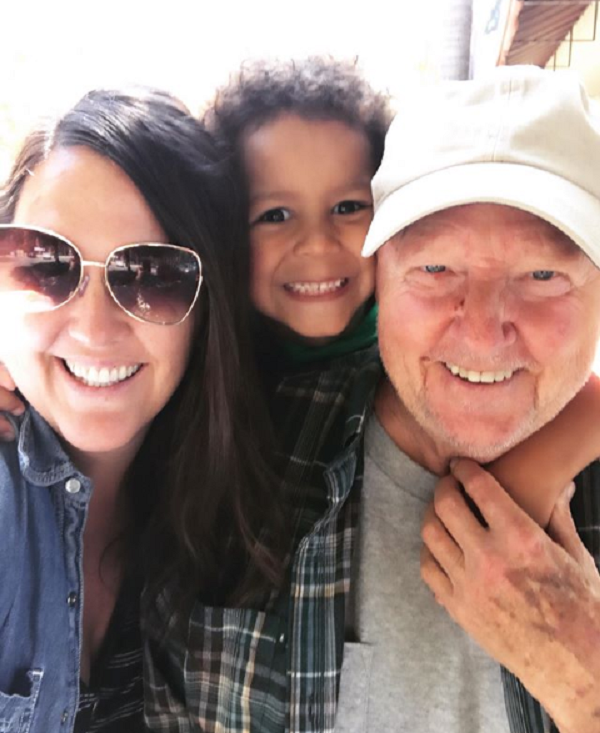 Royal will be heading off to school full-time soon, which will inevitably lead to big changes for these sweet friends. But for now, they’re content to go to the beach, play cards, and spend as much time with each other as they can.

Their bond is so moving that Laura started an Instagram page to document their adventures. You can see the joy on their faces whenever they’re together. They simply glow with love and happiness! 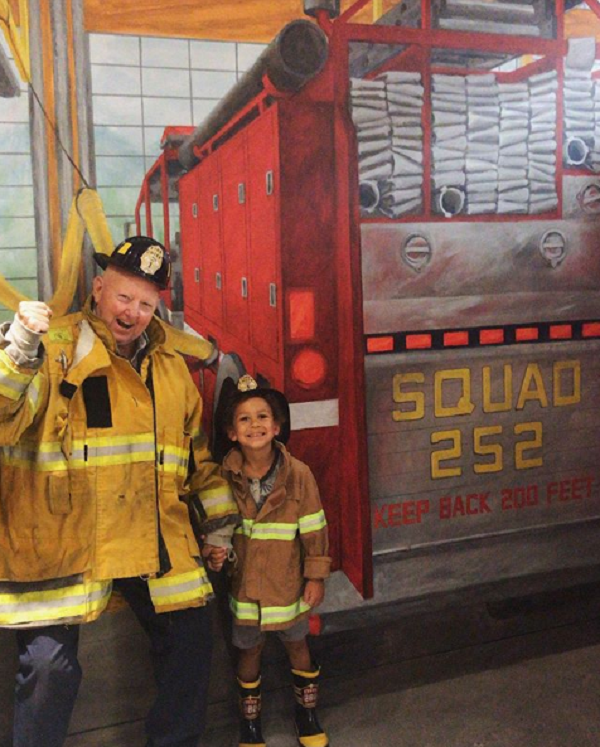 This is a friendship that’s so beautiful it seems heaven-sent! Even better, it provides them with exactly what they need at this stage of their lives: joy, kindness, acceptance, and love!

Please share this story to inspire people with this extraordinary friendship!