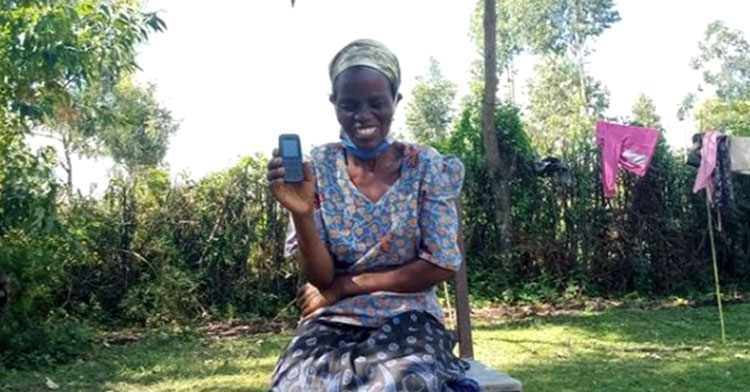 This Nonprofit Finds The Poorest People In The World Using A...