They’ve created countless clips, but a video they made last summer has everyone talking because of the unbridled hilarity of it. Somehow, Bailey got her hands on a massive teddy bear, but instead of just giving it to a kid as a present, she decided to pull out some of its stuffing… and jump inside. 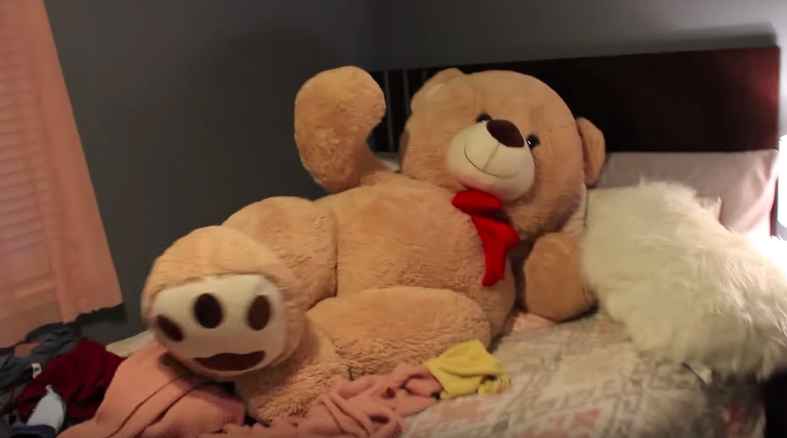 Of course, seeing a giant, dancing teddy bear is pretty hilarious and unexpected, but after the kids prank their Mom, they go in search of a more captive audience.

Together with a family friend, they venture the local Walmart, where, as we all know, anything can happen. 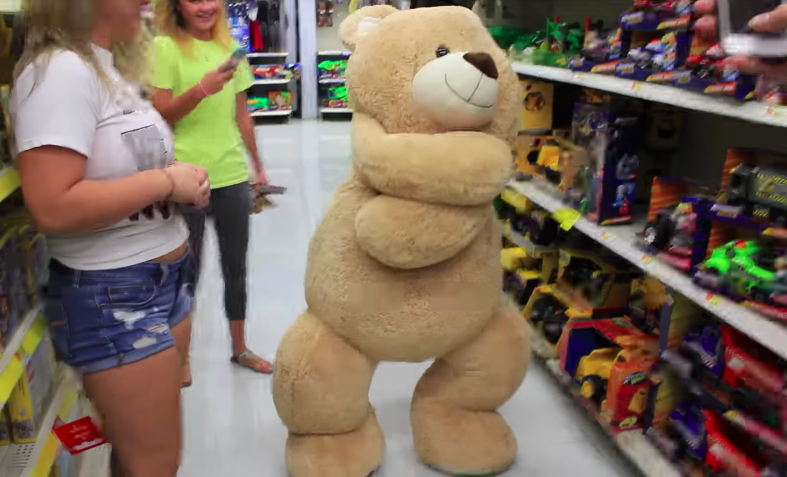 Bailey has to stealthily don the “costume” in an aisle, but after that, anything goes. Of course, she can’t see in the bear, so she has to listen to directions from her co-conspirators.

Sprinting up and down aisles, dancing, playing football, and falling over (more than once), Bailey delights every customer who comes across her outfit. 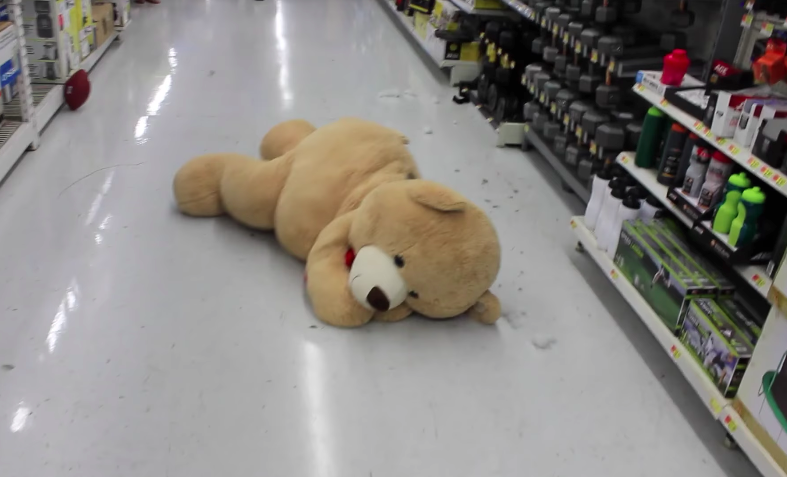 By the time they’re done with their pranks, that poor bear is almost completely disemboweled! 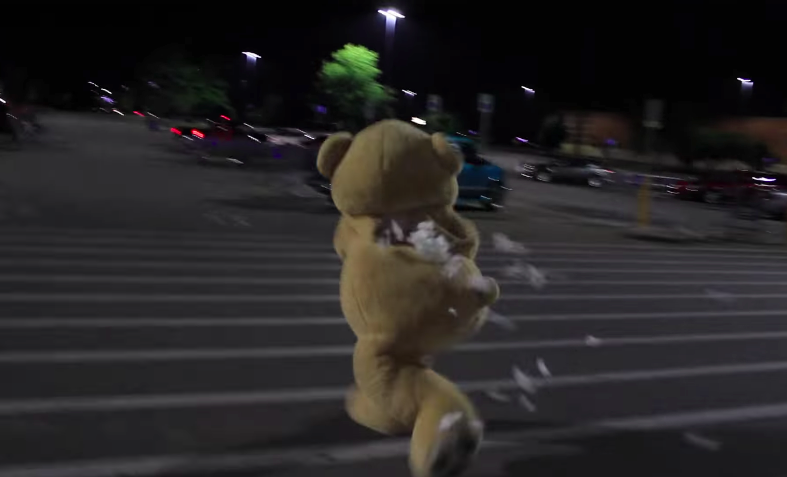 “We were left cleaning up the stuffing for about 30 minutes, but it was most definitely worth it!” Tyler wrote in the caption.

Watch these silly siblings in the video below, and be sure to share to spread more laughs!