Gavel may have the conventionally noble look and stature of a K9, but as a young pup he proved to be too friendly and, frankly, too much of a goofball to make the cut for the Queensland police force.

When he was just six months old, Gavel the German shepherd arrived at the Government House in Brisbane with the intention of continuing a long and distinguished family history of public service with the Queensland Police Service dogs. But it became clear pretty early on, that he’d rather get a good belly rub than maintain law and order.

So he got the boot.

Forty other recruits were also given the old heave ho and ultimately ended up finding foster homes with Queensland police officers. But staff at the Government House liked the big goober so much that they decided to create a new, equally royal-sounding job title just for him – one that was a much better fit for a four-legged social butterfly.

In February, the police academy dropout took on the rather impressive title Gavel VRD, or Vice-Royal Dog.  His new owner was His Excellency the Governor of Queensland, the Honourable Paul de Jersey and his wife Kaye de Jersey. 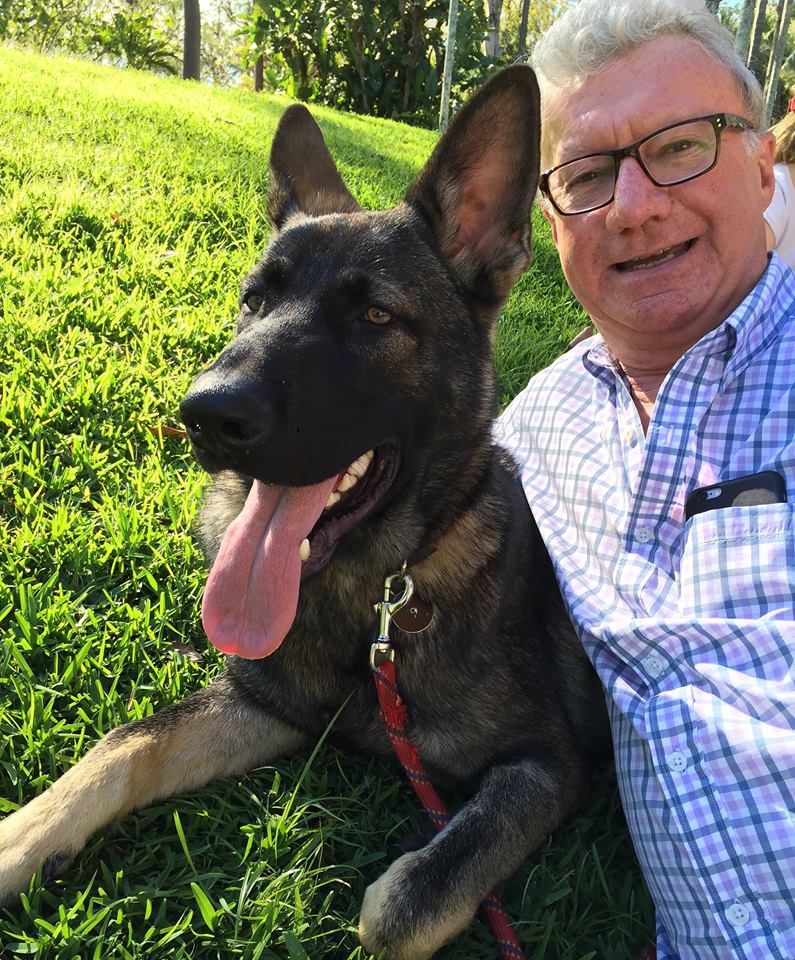 Gavel’s duties now include welcoming visitors to Government House, attending functions and ceremonies with the governor, and even sitting in on briefings. Well, maybe “sitting” isn’t the right word; he probably spends the entire time rolled over on his back, pinning for belly rubs. 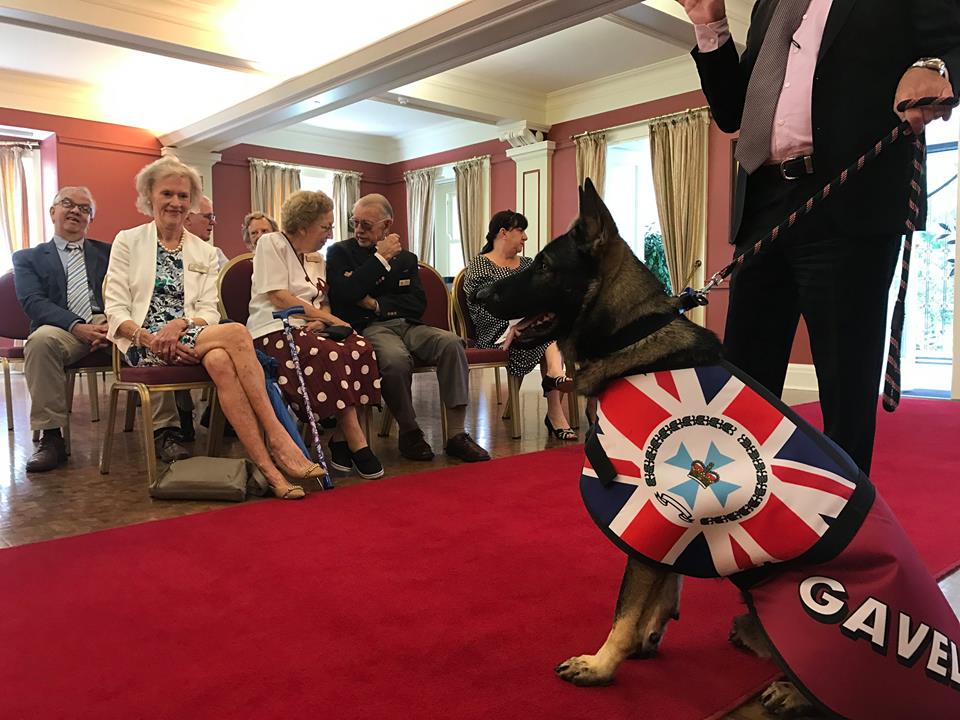 So, yes, Gavel failed to continue his bloodline’s distinguished heritage as a working K9. But who knows, he probably started a new line of work for any of his own progeny!