A lifelong tradition has come to an end, and now 18-year-old Meg Sullivan has to start peeling her own oranges.

Her father, Tom Sullivan, had been packing her lunch and peeling her oranges ever since she was in kindergarten. In the beginning, he did it just as a way to show he loved her and cared enough to put in that extra bit of time. Despite his family’s constant teasing – or, more likely because of it – the tradition continued all the way through her senior year. 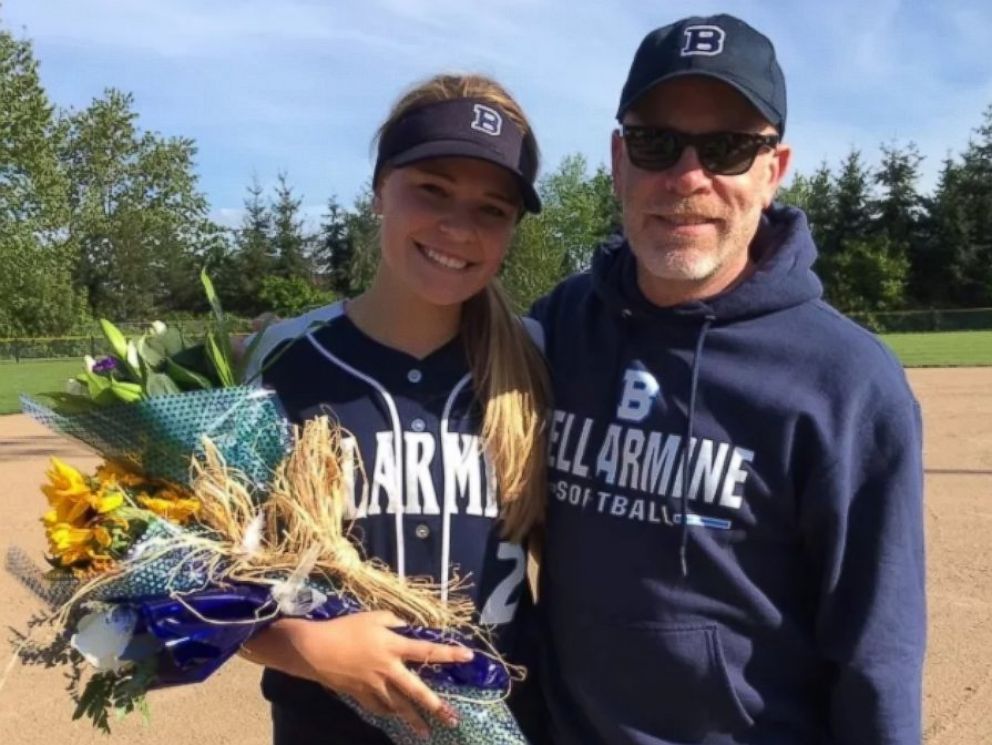 But on Meg’s last day of school, she opened her lunch to find two unpeeled oranges and a printed page with instructions on how to peel oranges. Scribbled on the margin was a note from her dad: “It’s time baby girl.”

“I thought it was just going to be a letter saying, ‘Happy last day of school!’ or something, so when I opened it I couldn’t help but smile,” she said. 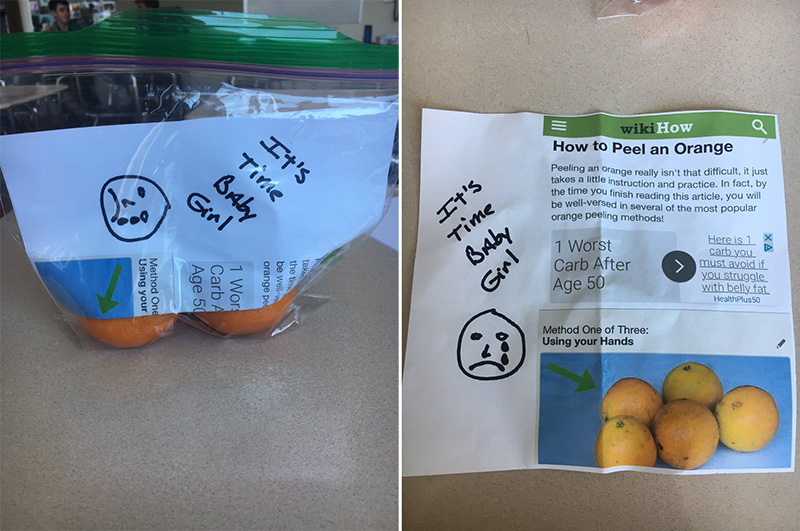 And while she thought it was “super funny at first,” the bittersweet meaning of what those two unpeeled oranges symbolized eventually sunk in, and, “after a while it’s kind of sad.”

The Tacoma, Washington, graduate will leave home soon to begin her freshman year at Grand Canyon University in Phoenix, Arizona, and it’s a departure father and daughter are anticipating with mixed emotions. 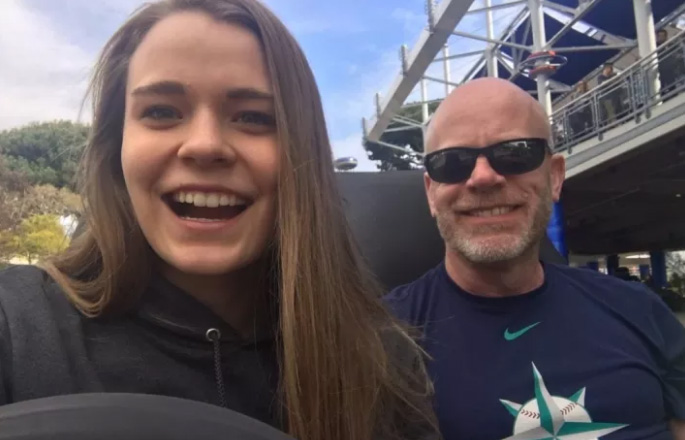 But Sullivan, who already has a son in college, said watching his children fly the coop is just a part of parenthood.

“I went through it once and it was pretty hard and (I’ll have to) go through it again,” he added. “It’s just what you do.” 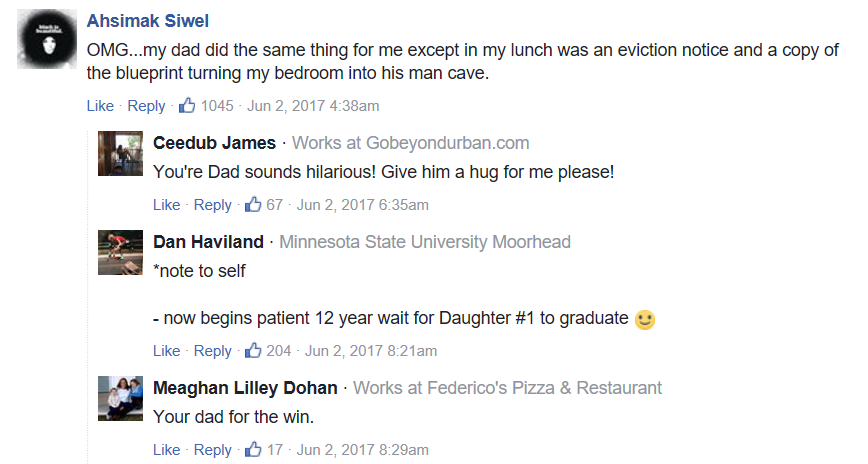 Of course, he could continue the tradition through college by packing dehydrated orange slices in her care packages…

Share this super sweet story of a father’s simple gesture of love!