Anyone who’s traveled by plane is very familiar with the pre-flight spiel. So familiar, in fact, that those of us who’ve heard the announcement more than once tend to tune it out as soon as it begins.

That’s why some airlines are getting creative with the way they deliver their safety presentations — Spirit Airlines, especially. Last year, one of the budget airline’s flight attendants went viral with his hilarious comedy routine. And years before that, another had passengers cracking up despite their long delay. 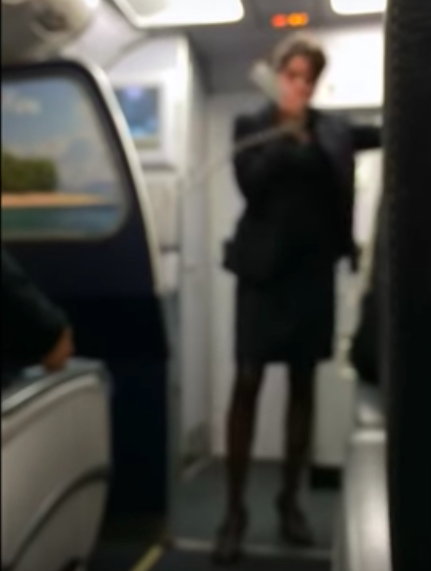 Back in 2015, passengers on a Spirit Airlines flight from Kansas City to Las Vegas waited for take-off, exhausted and frustrated by the hour-and-a-half delay. It was well past midnight, too. But minutes after their flight attendant began speaking over the microphone, they were laughing, smiling, and clapping.

The woman’s pre-flight announcement turned out to be anything but boring. First, she tested them on how well they listened to her instructions.

“Alright, ladies and gentlemen, let’s see who was paying attention. Go ahead and point to where the oxygen mask is going to come from. That’s awesome, three of you are going to get oxygen,” she said as laughter filled the cabin.

And when it came to actually putting masks on, she advised moms to “pick your favorite” child because “we can’t help everybody.” On that note, she warned kids that “if you did not do your homework last week, I don’t think you’re gonna get a mask.” 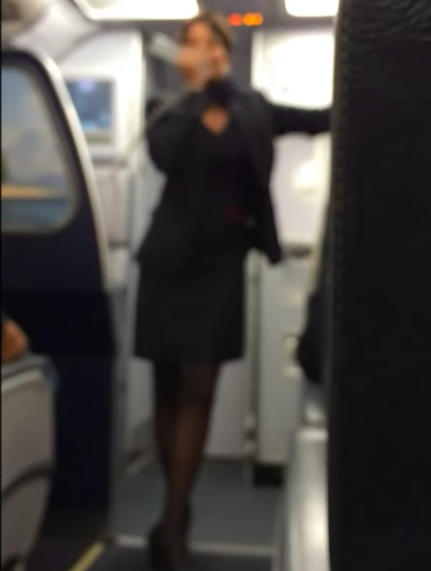 Then, she made sure to remind passengers that smoking wasn’t allowed unless they somehow managed to pull off an impossible feat.

“If ya’ll need to smoke, step out on the wing. If you can light it we’ll let you smoke it,” she said, adding, “We’re very accommodating here at Spirit.” And for the non-smokers, she promised them in-flight entertainment as soon as the smokers stepped out: “Gone with the Wind.” 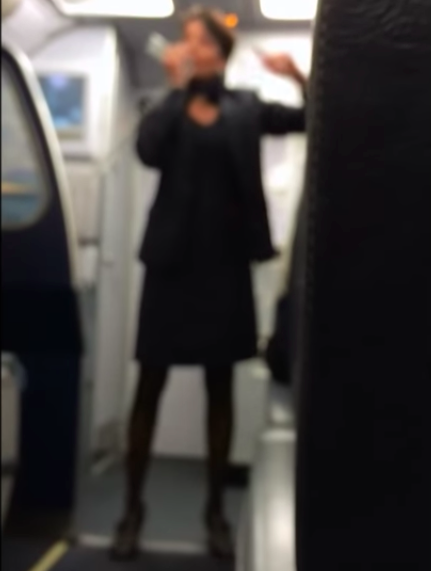 And to finish things off, the flight attendant gave the plane some hilariously honest financial advice:

“Let’s face it. If you could pay for something you broke on this baby, ya’ll would be flying Delta first class. You wouldn’t be here. So don’t break anything.”

With flight attendants as funny as her, flying wouldn’t be half as tedious or stressful. Her great sense of humor could — and probably does — calm down even the grumpiest of passengers. She clearly deserves a raise.

Watch as the flight attendant instantly brightens her passengers’ moods below, and share with anyone who needs a good laugh.