Flying a budget airline isn’t always a good time, but if you’re lucky enough to have a good flight attendant on board you might just find yourself laughing in spite of the cramped quarters.

Spirit Airlines is famous for their no-frills style and deeply discounted ticket prices. On a recent flight from Chicago’s O’Hare International Airport, passenger Rod Leon Amerkhanov captured video of a Spirit flight attendant who knows exactly how to put people at ease. “Flight delayed, A/C is broken, babies are crying, everyone is moody,” Rod stated. “Way to raise passengers’ spirit… stand-up comedy on board.” 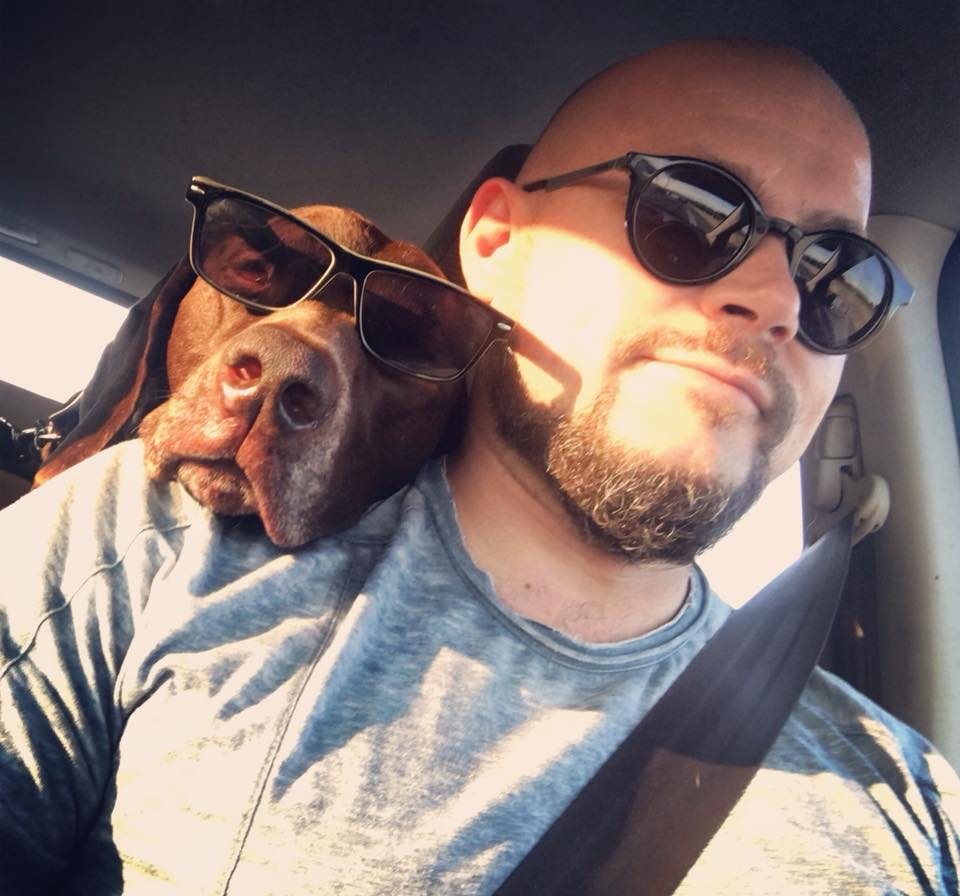 During their pre-flight announcements, two male flight attendants stood at the front of the cabin. One begins speaking into the microphone, and Rod must have liked what he heard right away because he started recording on his phone. The flight attendant even noticed Rod’s camera and preened a little, asking him to make sure to get his good side. 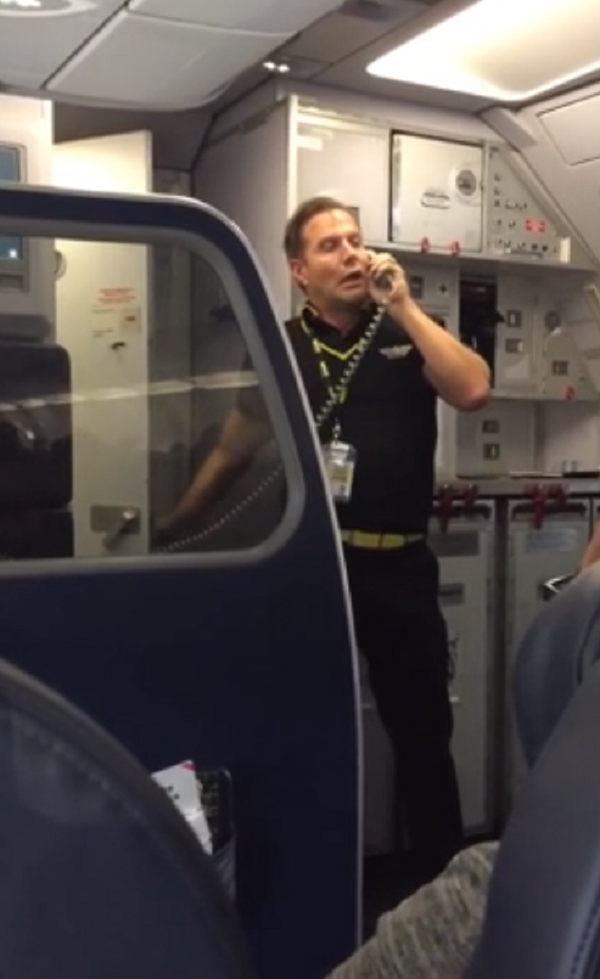 He then proceeds to fill passengers in on some minor, yet hilarious aspects of flying that don’t necessarily get covered during the emergency landing spiel.

“A lot of times people like to stand here and stretch their legs because we have no leg space,” the flight attendant told the passengers, gesturing to the tiny space between the front row of seats and the cockpit. “You got to leave. Nothing personal, just leave.”

The attendant then told everyone about the lavatory rules.

“In the lavatory on the back of the wall there’s a button that says ‘flush’ so please push that button every single time,” he said. “For some of you, push it twice. You know who you are. I’m not judging, just do what you got to do.”

He seems to address all of the little issues that tend to annoy him and his fellow attendants, including how to close the bathroom door without slamming it to keep from waking those sleeping babies on board. He’s also hilariously deprecating about his employer, reminding the passengers not to bother pushing the call button because “Just recently we have been rated once again as the worst airline for customer service in the United States, so I wouldn’t bother pushing that button.” 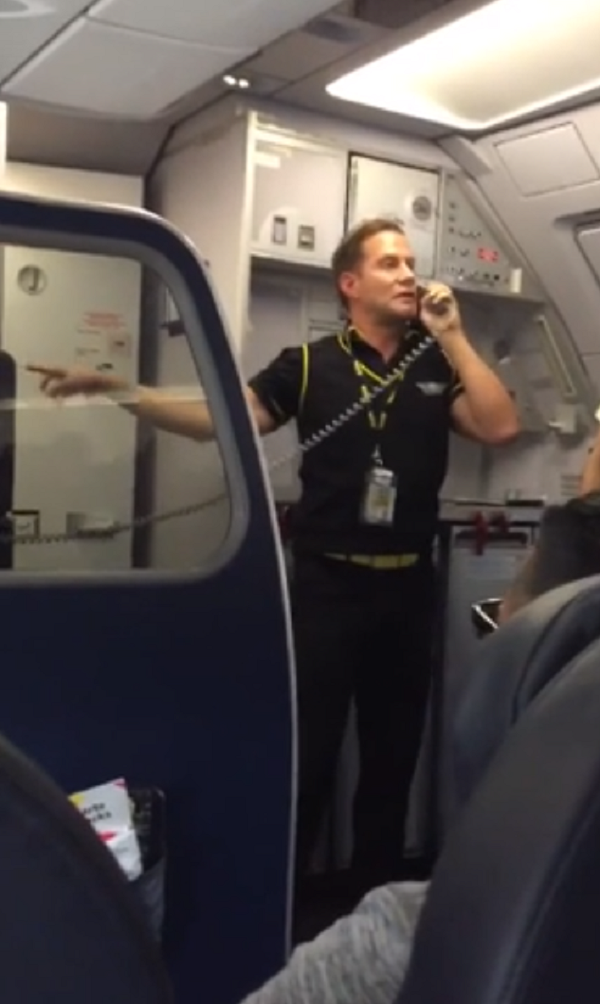 It’s okay, though. He’s okay with being the worst.

“We’re the best at the worst, OK? And I’m alright with that. If we were the best I would have to act professional right now and I just can’t do that…Let’s just get that straight, because I’m just here for the money.”

This is more proof that a great sense of humor will get you through just about any uncomfortable situation. With attendants like this, we won’t be surprised if that customer service rating takes flight very soon.

Watch the funny flight attendant in action in the clip below, and don’t forget to share.