I am no stranger to the power of British songstress Adele. Her music moves people in ways few other artists can.

If you’re like me, you’re not ashamed to admit that her hits are my songs of choice to belt out during car rides or long showers. And evidently, I’m not alone; it seems a very adorable French bulldog shares my love for Adele’s music, particularly her hit single, “Hello.” 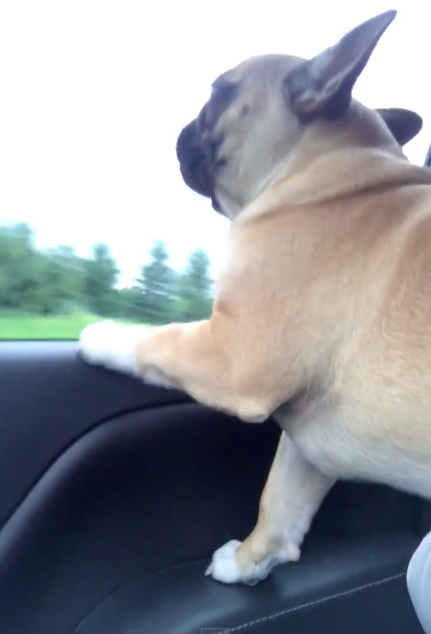 The song came on in the car one afternoon while she was driving along with her parents, and as she wistfully looked out the window, seemingly matching Adele’s own actions in the video, she started to croon to the music. 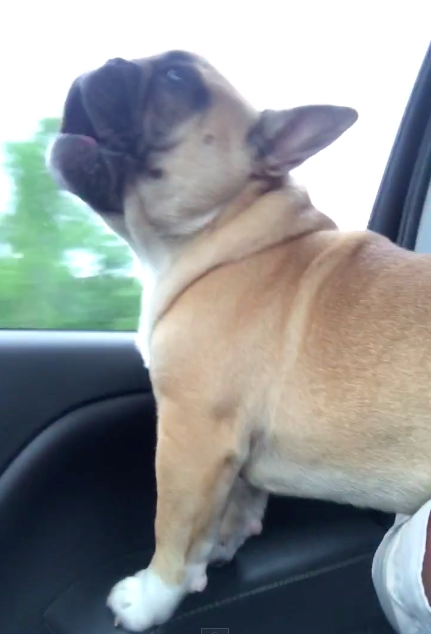 The pup lets out a series of forlorn howls… it’s as if she can understand the meaning behind the powerful lyrics, which are about “reconnecting” with people, according to Adele herself. 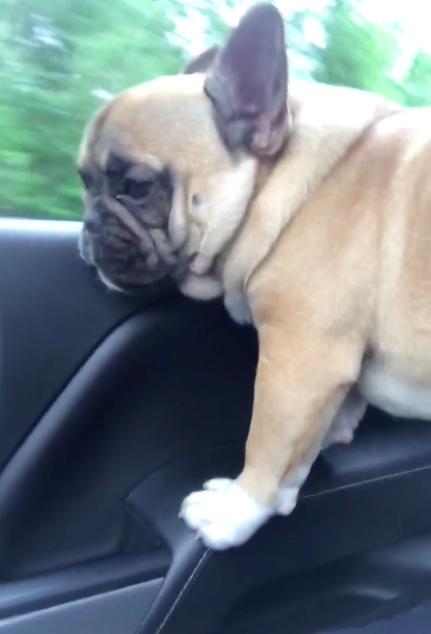 As the song continues, the Frenchie only gets more impassioned with her vocals, truly letting it rip when the chorus comes on. You can hear the driver singing along in the background, and it’s heartwarming to imagine the pair sharing a good carpool karaoke session together. 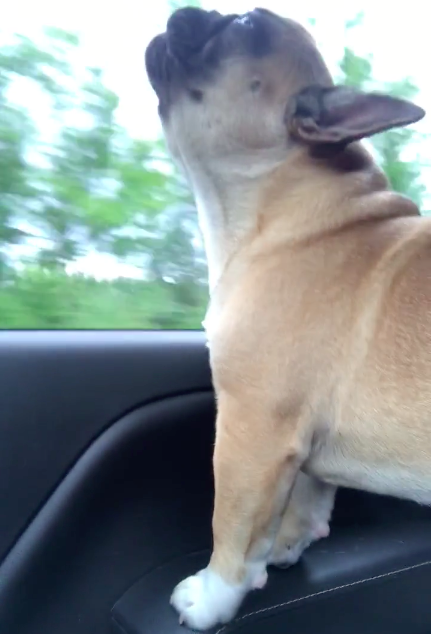 Watch the adorable croon session below, and share if you’ve ever belted out Adele’s lyrics at the top of your lungs!