Every parent wants the best for their kids, but they sometimes have different ideas about how to get the best results.

When Caleb, a middle school student from Houston, Texas, failed to make all As and Bs on his report card, his parents didn’t hesitate to ground him for six long weeks. Caleb would be unable to do anything fun, including play in baseball games with his teammates. When his grandmother Veda Brown caught wind of Caleb’s punishment, she was not too pleased. 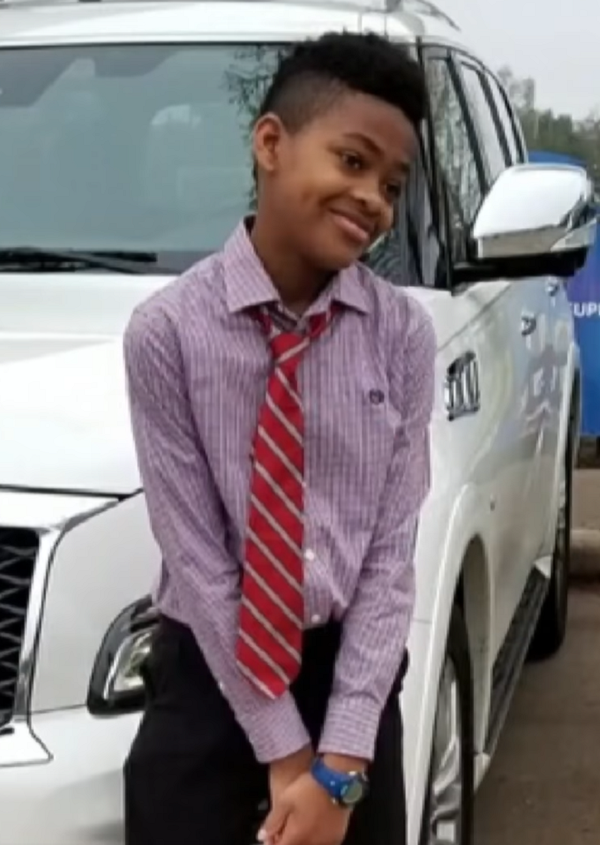 Veda was supposed to drive Caleb to one of his baseball games when Caleb’s mom called and told her not to bother. Veda was so incensed by the news that Caleb would be grounded for a month and a half that she decided to organize a protest!

Veda called Caleb’s other grandmother and went around her retirement community in Prairie View, Texas, drumming up support. She even spoke with her city’s mayor, who agreed that the punishment did not seem to fit the crime. Galvanized, Veda showed up outside her family’s home with Caleb’s other grandmother, a neighbor, and homemade “Free Caleb” protest signs. 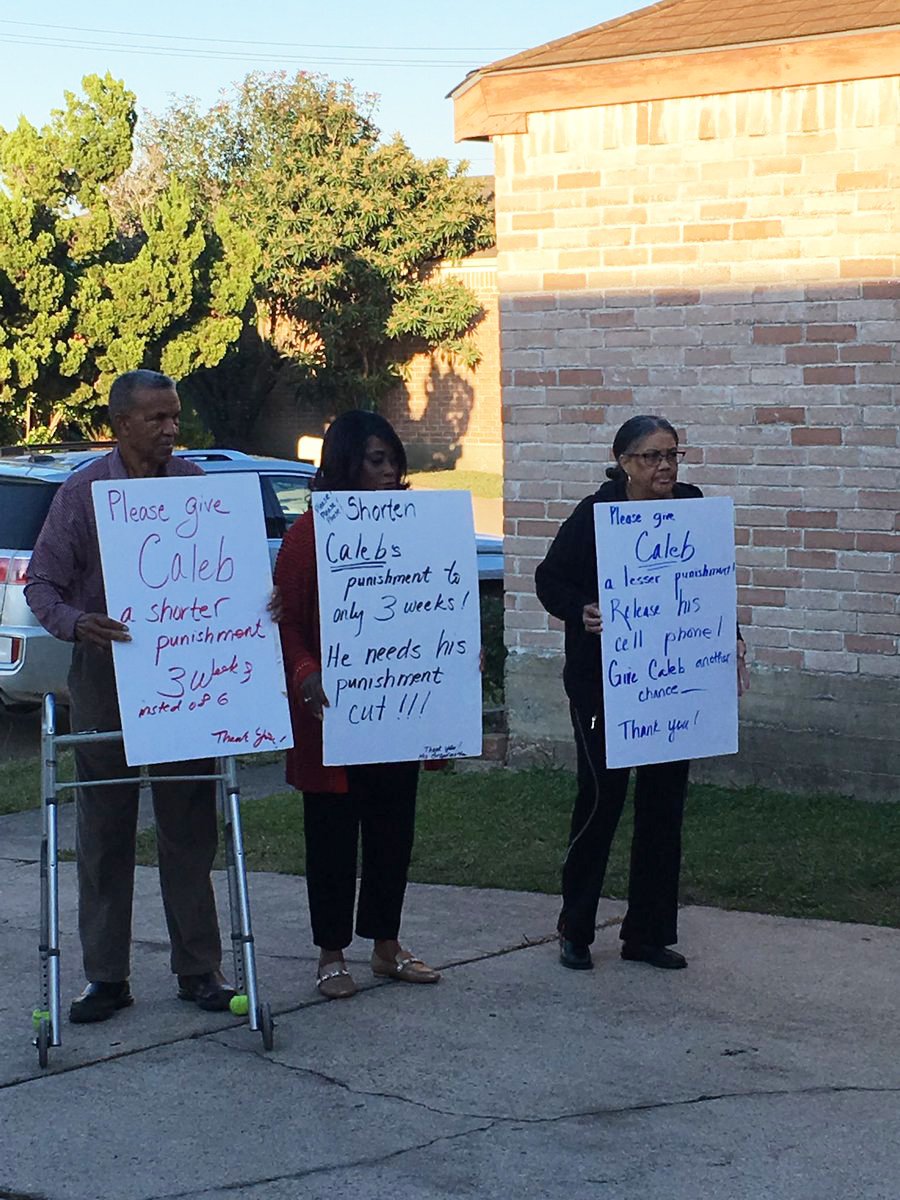 After Caleb’s older brother Jonathan shared the photo of Veda’s protest on Twitter the picture quickly went viral. Before long, Kelly Clarkson saw the image and asked Veda and Caleb’s dad William to appear on her show to explain what happened. As you can expect, Veda was not about to back down on her position that her grandson was being punished unfairly.

William stood his ground, though, explaining, “In our house, we have standards. Our oldest son Jonathan is the one who actually took the picture and made the post and put this out in the universe, and he’s a sophomore in college because of those standards. So yes, we have standards that we have to uphold and she knows that as a mother.” 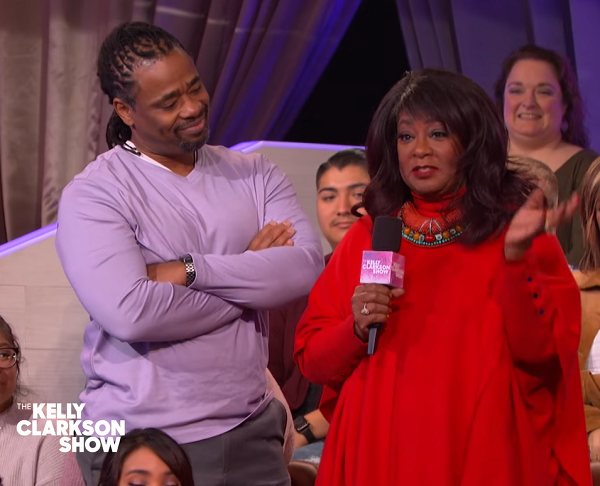 When Veda still wouldn’t back down, William took his argument one step further. “Where was this protesting in the summer of 1986 when I was punished for an entire summer?” he asked his mother incredulously. “No TV, no radio, no outside, all I could do was look out the window at my friends playing. So my question is, where was this woman back when I needed her?”

The good news is that Caleb’s punishment is over and he’s now a free kid once again. But we’re sure he sleeps just a little bit better every night knowing that when push comes to shove, his grandmother’s got his back. 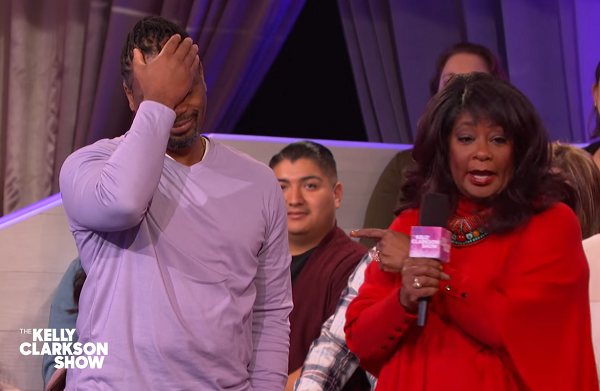 “At the end of the day, it just shows how much she loves Caleb, and how much we love Caleb, and how desperately we want the best for our kids,” William said in conclusion. We couldn’t agree more!

Watch Veda and William pleading their cases in the clip below, and don’t forget to share to find out where your friends stand on this important issue.