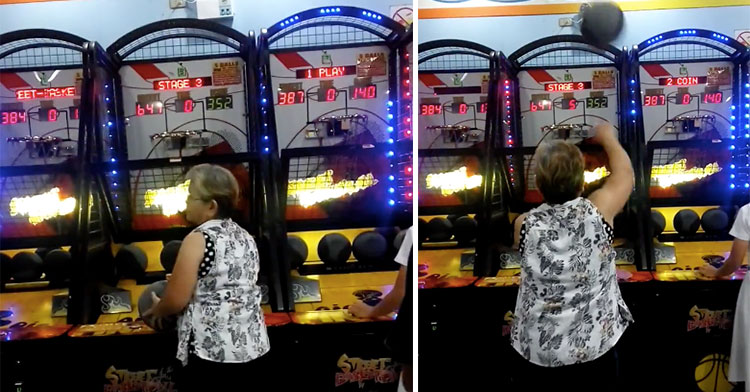 Grandmother Schools Kids On The Art Of Arcade Basketball....

Do you remember going to arcades as a kid? If so, then you probably also recall that every game was seemingly impossible to win.

All you wanted to do was rack up some points and get a few tickets to claim your prize, but it’s like the games were designed to be un-winnable. From Skee-Ball to arcade basketball, most kids are pretty terrible at everything these places have to offer (which is probably intentional since not giving out big prizes saves the arcade a ton of money). But there’s one grandma who has completely mastered the art of arcade basketball and she’s here to teach every kid on Earth a lesson. 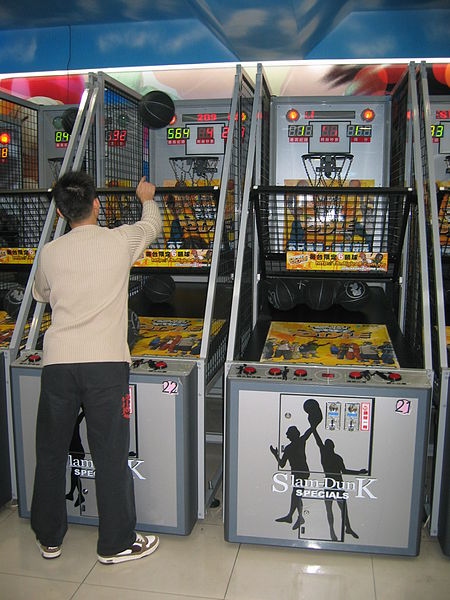 The awesome grandma, Mrs. Flordelizaa from the Philippines, is the 59-year-old arcade champ in question.

While visiting the arcade one day, she decided to try her hand at basketball. No one around her really thought anything of it… until she started making every single shot. 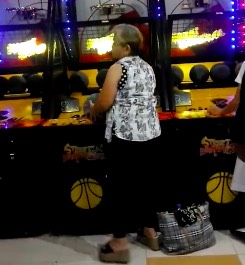 One person had been playing alongside her but when Mrs. Flordelizaa scored her 352nd point, they stepped back and let the real boss shine. That’s when they started filming her. With seemingly zero effort, she sunk shot after shot after shot, making every kid in there feel like a chump. 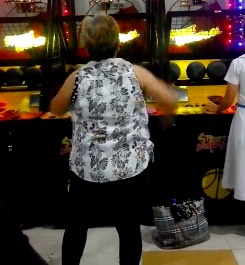 According to the person behind the camera, “I was at that area before and she got my attention. At the 3rd round she got a score of 352. I was happy watching her. She can even beat me playing that hoop.” 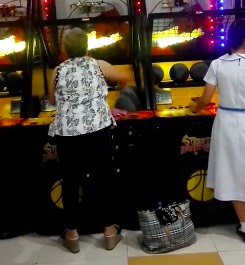 Check out her skills in the video down below and be sure to share it to prove that age really is just a number!