Most people aren’t able to stay objective and uninvolved in an emotionally charged atmosphere, but for a journalist, that’s a key element of the job. You maintain your professional distance, push the mute button on your own responses and just stick to the facts.

But every so often, a story just gets to you. In 2015, Monica Jackson worked as an anchor at a television station in Las Vegas and often led the “Surprise Squad” segment, where their team would perform acts of kindness in the community. One story that aired that spring was so powerful, she couldn’t even watch it without literally breaking down into tears. 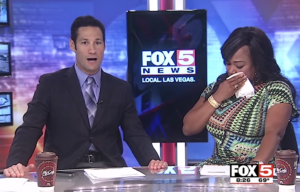 This emotional moment was spun into motion when she was contacted by Raeanna Harper. Raenna’s aunt was in the final stages of kidney failure and wanted nothing more than to spend some quality time with her sisters, Lisa, Val, and Raeanna’s mom, Deborah.

“I just want them to have sister-to-sister time before that time comes for her,” she said, adding that her ailing aunt had suffered a heart attack the very day she contacted the station, but “by the grace of God, she is still with us.” 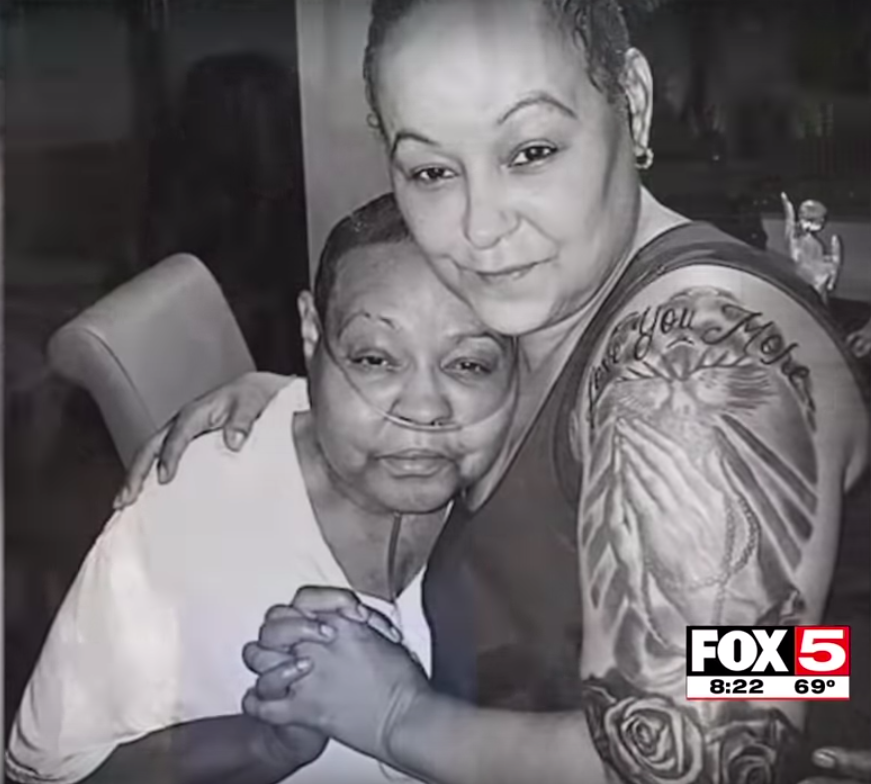 Family members were already planning for the memorial, so whatever the station was going to arrange had to happen soon. Working quickly, Monica arranged a two-night hotel stay for the women (which came with four tickets to a Diana Ross show!), a day of pampering at the spa and, of course, some fine dining! 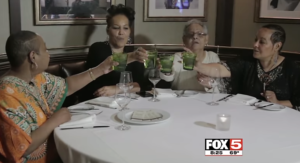 It was a dream come true for the sisters, who’d spent the last year talking about doing a sisters-only getaway so they could spend time together “like when we were little girls, because we were all so close,” Connie said.

“I have seen my daughter suffer, but this, for her, was one of the best things that could have happened,” said the sisters’ mom, Emma Cooper. 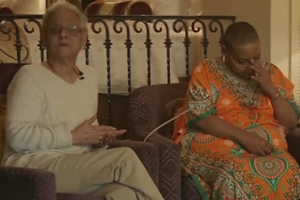 Watch the full segment below and you’ll understand why Monica couldn’t keep the tears at bay. Share with your siblings to let them know you truly cherish the time you’re able to spend together.