It’s hard to put yourself in a person’s shoes when they realize they must give their beloved pet up. After all, in most instances, it’s the hardest decision they ever have to make.

That’s exactly what a woman in Harwinton, Connecticut, was faced with recently. She’d fallen on hard times and was living out of her car for months. When she realized she couldn’t provide for her three-year-old dog, Fatty McFat, she left him outside a veterinarian’s office in the hopes they could find a way to provide him with a better life.

But that wasn’t all that staff at Litchfield Hills Veterinary Hospital found when they saw the terrified pit bull outside their office. 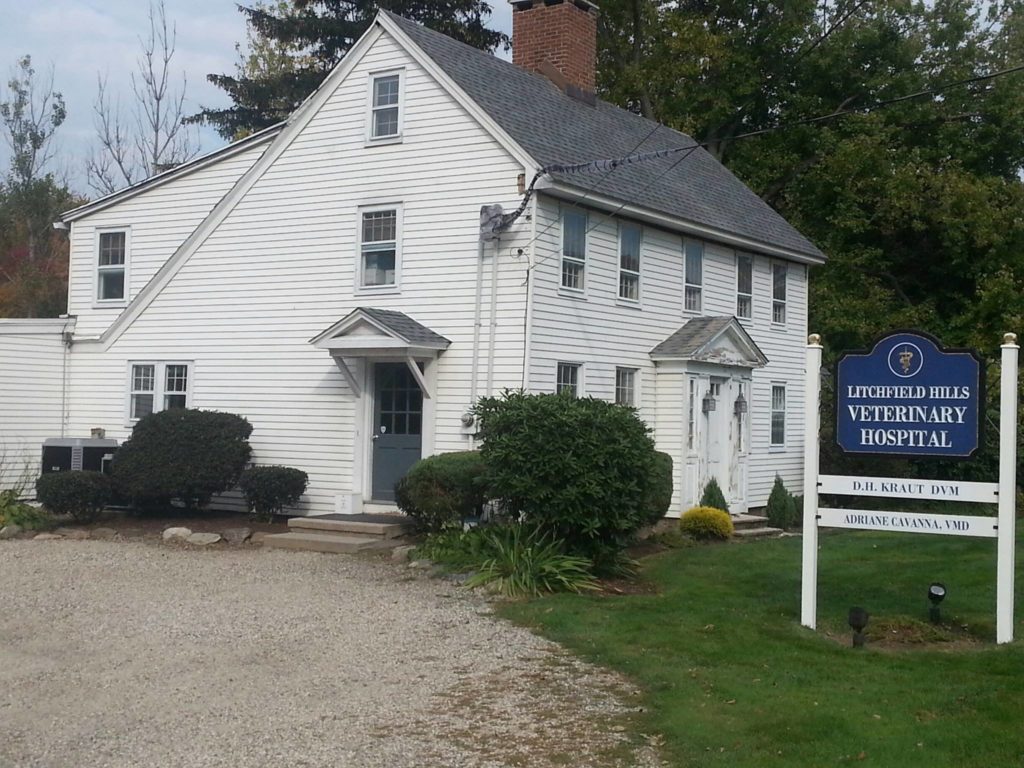 He was in a wire crate but they could tell that Fatty was obviously loved and cared for: He was surrounded by his favorite blanket, toys, and had bowls filled with food and water. A red bandana was lovingly wrapped around his neck. 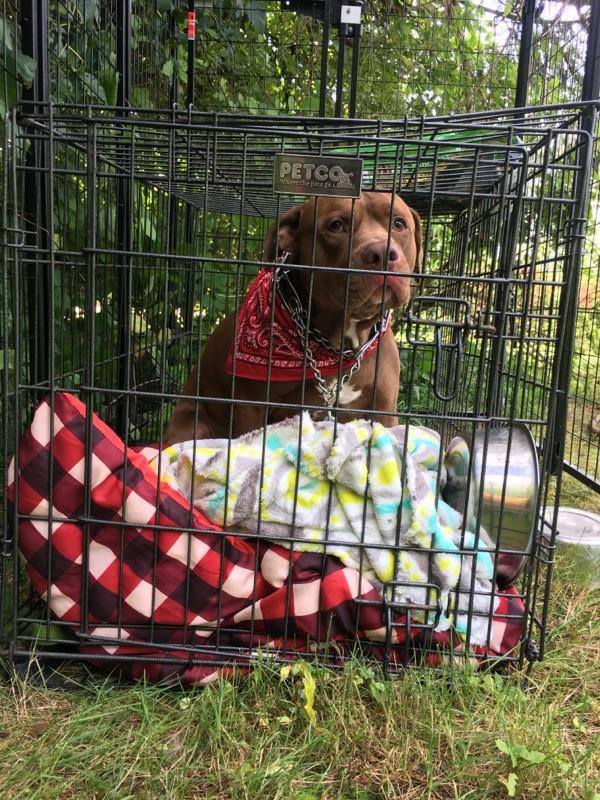 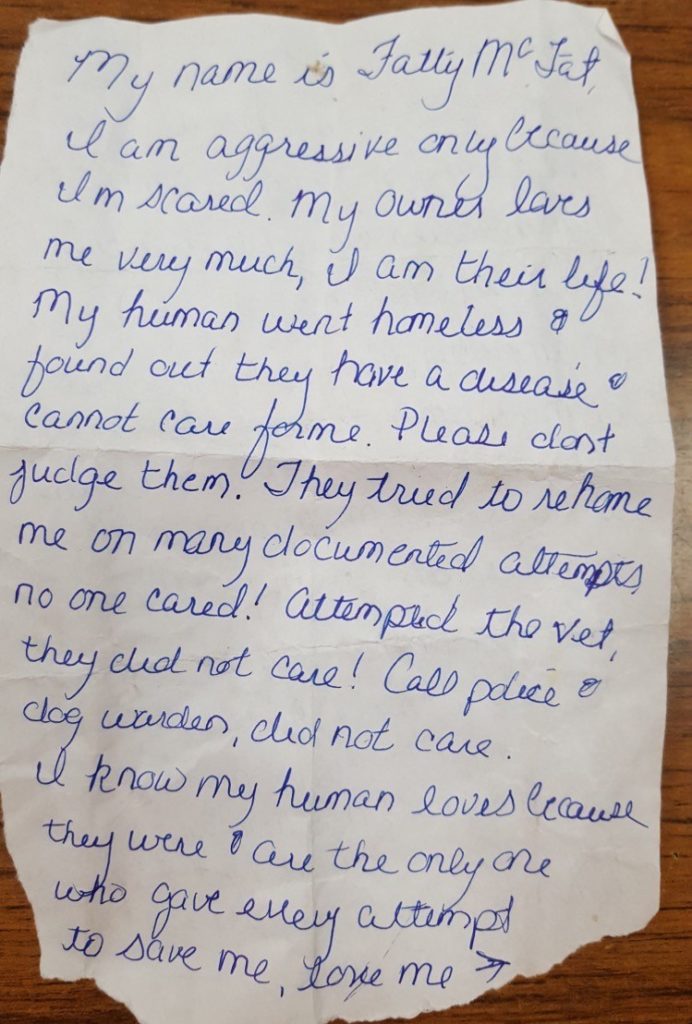 “My name is Fatty McFat. I am aggressive only because I’m scared. My owner loves me very much, I am their life! My human went homeless & found out they have a disease & cannot care for me. Please don’t judge them. They tried to rehome me on many documented attempts, no one cared! Attempted the vet, they did not care! Call police & dog warden, did not care! I know my human loves because they were & are the only one who gave every attempt to save me, love me, and pamper me.

It is not fair for me to live in a car for 2 months & my human cries everyday that they are sorry & love me. I am very, very overly protective of my human & will bite anyone who comes near them or I feel is a threat. My human went homeless due to my biting. All my human wants is for me to have a chance, be treated w/ care, dignity & love no matter the outcome. My human is heartbroken & very sad it has come to this. No one would help. –Fat McFat” 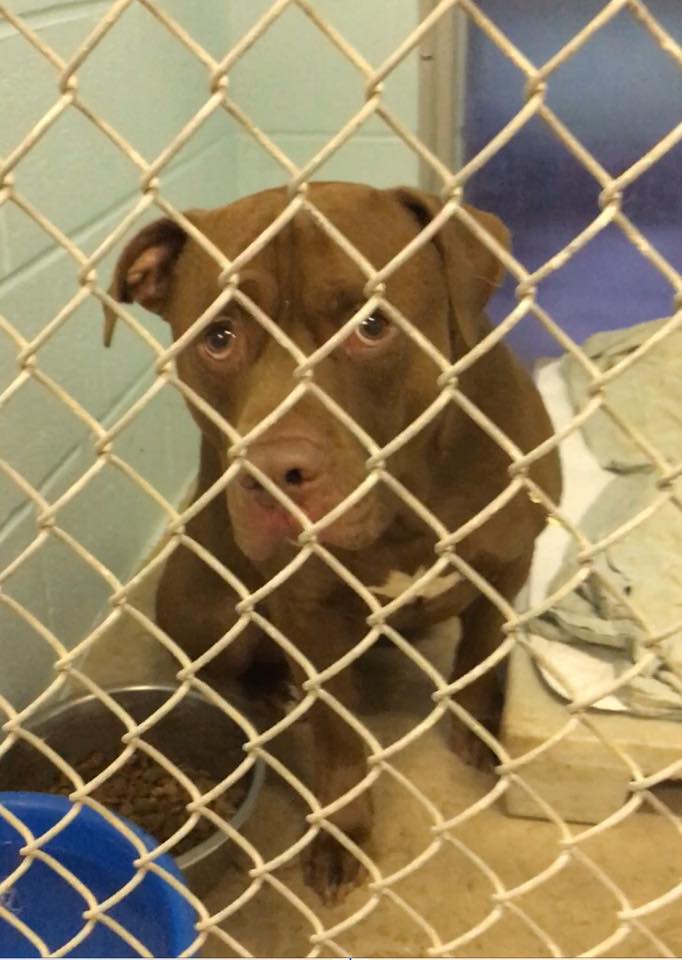 But it turns out people do care.

After Fatty was checked out by vet staff, they transferred him to The Simon Foundation, a no-kill shelter. His owner was identified and the foundation offered to house Fatty for free until she can reclaim him. “This is one of those times where we have the room and we can help,” Lisa Agresti, director of the foundation said. 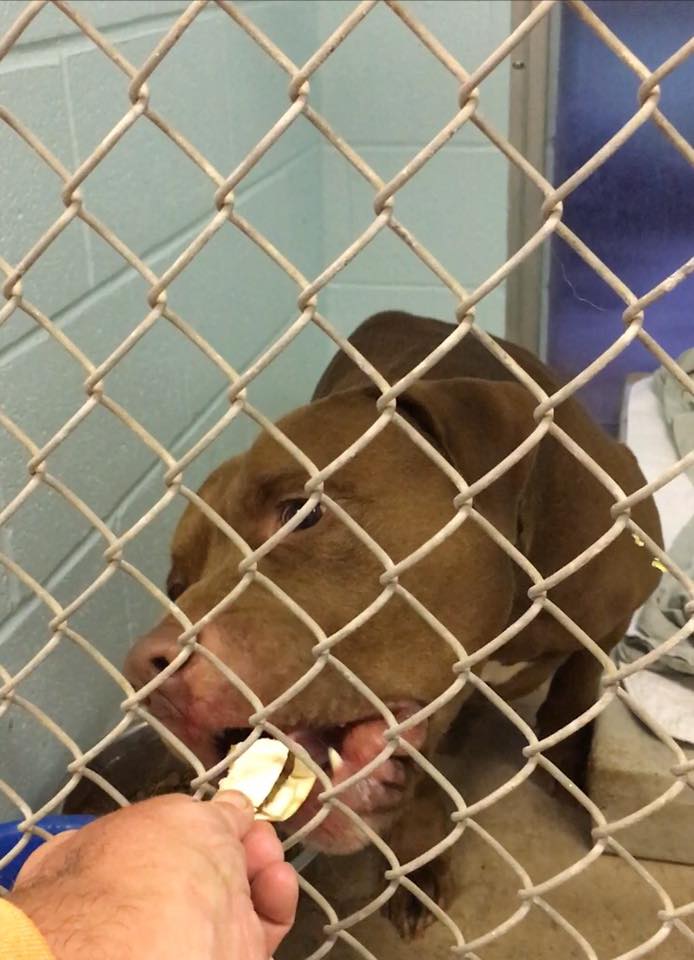 According to Channel 3, who spoke with Fatty’s owner, “she felt she had no other options,” and after reaching out to nearly 50 animal rescue organizations, she resorted to leaving him at the vet.

Hopefully, though, Fatty and his owner won’t be separated for long. She recently found a full-time job and will be reunited with her beloved pooch once her living situation is stabilized.

Share this story to spread happiness and wishes for a bright future!