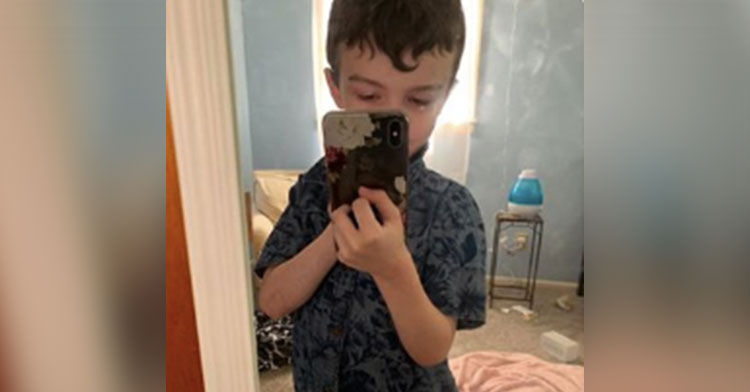 Son With Autism Sends Adorable Selfie To Dad And The Backsto...

For parents, witnessing their children become more independent as they reach each small yet important milestone is bittersweet. It’s hard to watch your babies grow up, after all.

Alabama mom Ashley Kilgore recently celebrated her own son Grayson’s achievement, but no sadness touched her heart. It was already bursting with pride and joy for what Grayson had overcome. 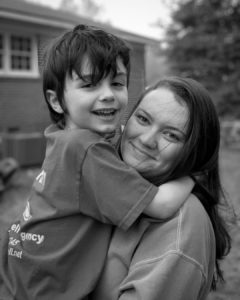 Recently, Ashley found a seemingly inconsequential text from the little boy to his dad. Grayson got dressed all by himself and he was so proud he used his mom’s phone to share the news. On the surface, it doesn’t seem like a big deal, but to Ashley and her husband Garrett it means the world — so much, in fact, that Ashley had to share a screenshot with her Twitter followers. 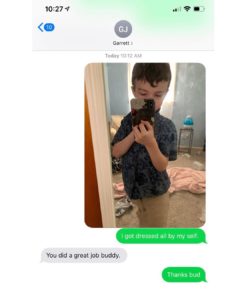 It wasn’t long before the adorable post went viral. People found the exchange equally hilarious and endearing, but they didn’t know how truly meaningful it was until Ashley shared more information. 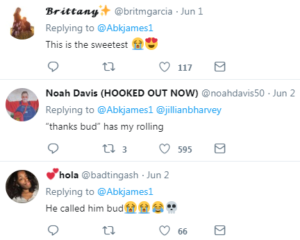 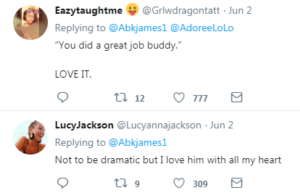 “A little more about him since this got popular,” Ashley wrote in a follow-up tweet. “His name is Grayson. He’s 7 & has Autism/ADHD. He learned how to use buttons/zippers in occupational therapy which is why he’s so proud of himself for getting dressed.” 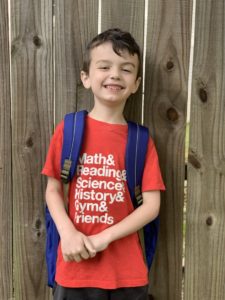 Then, Ashley was bombarded again with an outpouring of support and celebration for Grayson’s victory, not only from families of people with the same conditions but several occupational therapists as well. 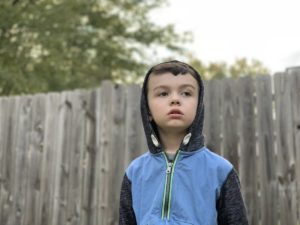 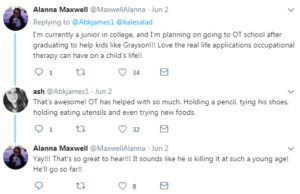 But she and Garrett weren’t the only ones who appreciated all the love. Grayson was pretty excited about all his new fans, too, though he’s not really sure about this whole “Twitter” business.

With so many people in his corner, nothing can hold Grayson back from jumping each of life’s hurdles and finding success in whatever he chooses to do. Today, buttons and zippers — tomorrow, the world for this bright, determined kid. 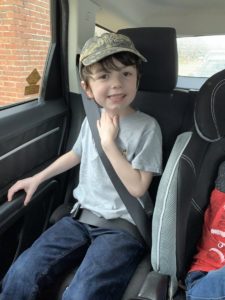 Share this story to spread the love for Grayson and all children living with developmental disorders.