For many Americans, Memorial Day is about reflection, family time, and enjoying the great outdoors.

Jose Caballero and his family are no different. They headed for the hills near their Salt Lake City, Utah home with their camper to get some fresh air. Everything went well until Jose tried to start his F-150 truck and found the steering had gone out. 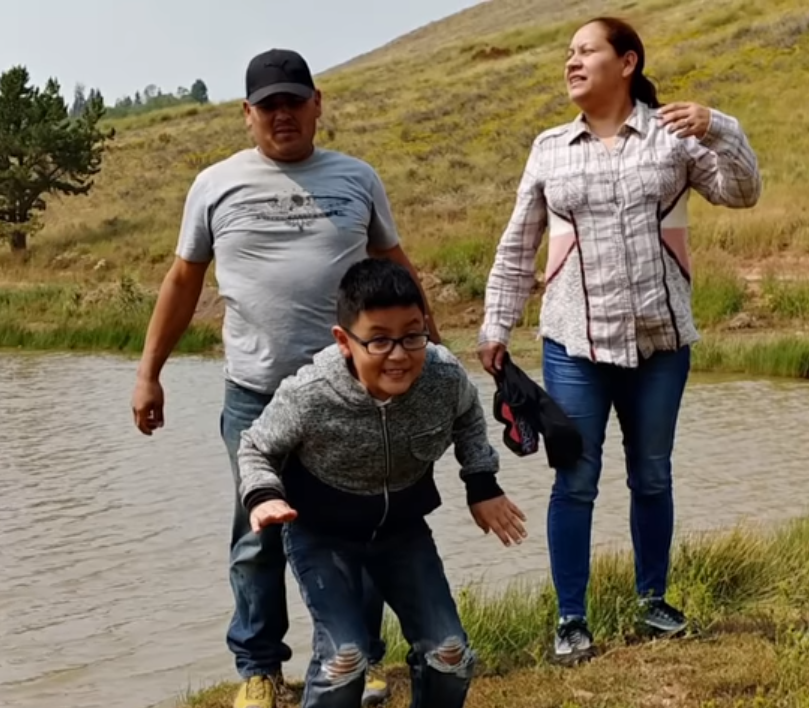 He’d spent countless hours repairing the truck after he bought it, so he knew the steering box was too worn down to function properly. Unfortunately, he had no way of fixing it so far from home. Another camper came by and offered to send help, which left Jose, his wife Maria, and their kids waiting patiently in front of a campground.

That’s when things went really wrong. Another group appeared, but instead of being kind, someone proceeded to yell and swear at the family for blocking their spot. One of Jose’s relatives recorded the cruel rant, capturing the sadness on his children’s faces as they listened to the man shout at their dad. Eventually, the stranger said he’d move their camper, but only if they gave him all the money they had: $40 in cash. 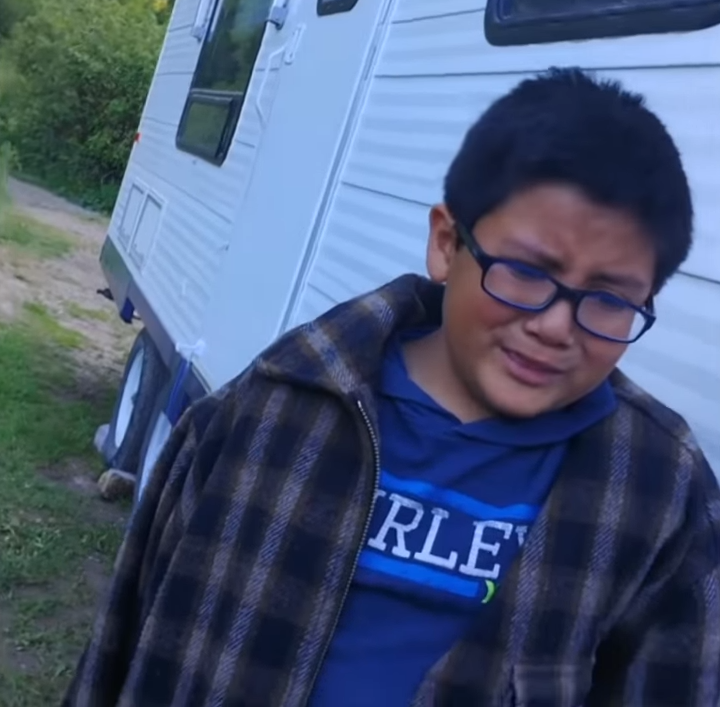 The video was uploaded to social media, where it went viral. Most people who saw the ordeal had an emotional reaction ranging from sadness to outright rage — including Diesel Dave and Heavy D, the best friends behind the Discovery Channel reality show “The Diesel Brothers.” 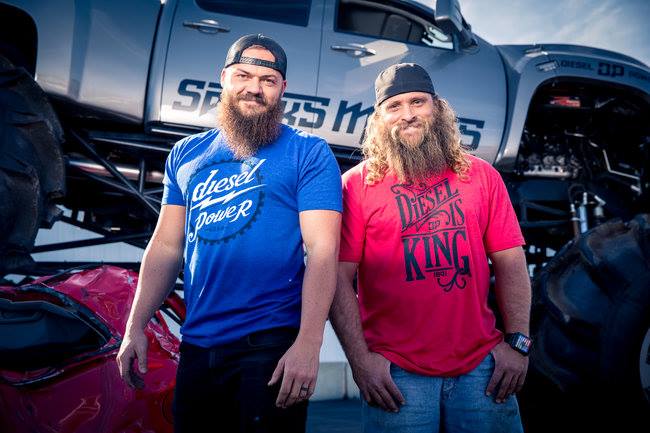 “Honestly, I couldn’t believe what I was seeing,” Heavy D said. “I mean, the whole thing is just disgusting. It was terrible to watch, and it didn’t sit well with me.”

The Diesel Brothers immediately decided to help Jose and his family, both because their treatment was unacceptable and because Heavy D was impressed by Jose. “The dude was super patient … and kept his calm the whole time while this kid is freaking out and yelling,” he said. 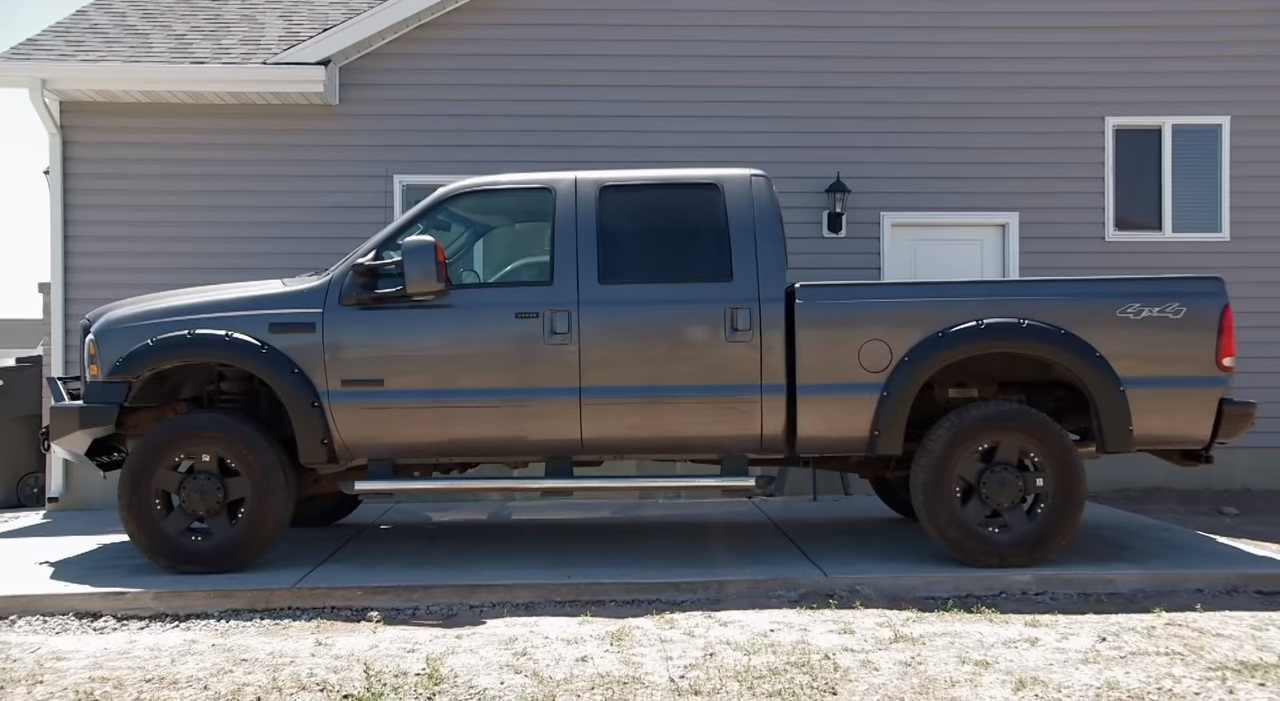 So the Diesel Brothers got Jose’s blessing and went to work on his old pickup truck, rebuilding it piece by piece. They cleaned and redid the engine, repainted the frame, added hydraulics and larger frames, and reconstructed and painted the entire body.

Even better, they were joined by other viewers! “People from all over the place jumped in, from the guys in my shop working late nights to people we’ve never met or even heard of before sending parts and money to the shop,” Heavy D said. 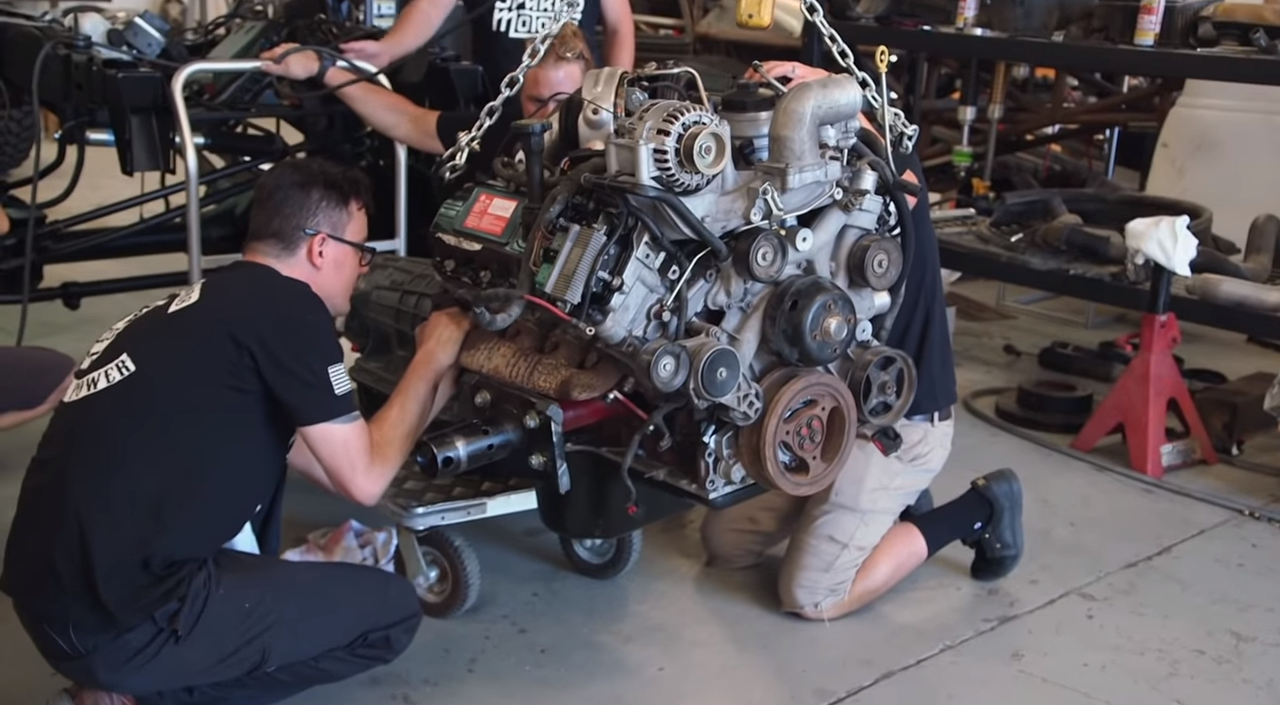 By the time everything was done, the truck looked brand new! So on the family’s next camping trip, Jose won’t have to worry about car trouble!

Jose was stunned by the makeover, but the surprises weren’t over yet! The Diesel Brothers suggested they all take the vehicle for a test drive and guided Jose to a clearing — where a new Polaris camper and General four-wheeler were waiting for him! 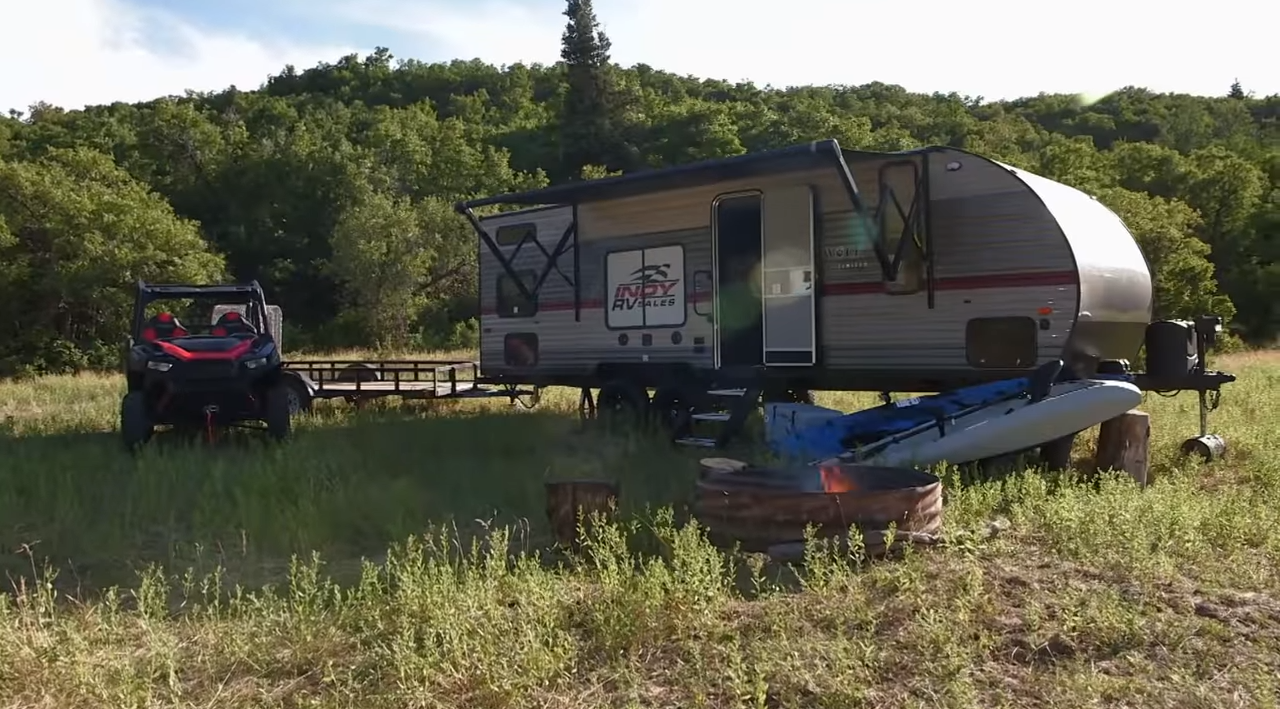 By then, Jose was completely overwhelmed. He kept telling the Diesel Brothers he didn’t deserve all they were giving him, but they were adamant that he deserved all that and more!

“We wanted to show you that what happened in the video is not American,” they told him. “This is American.” 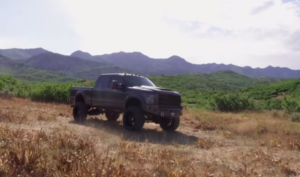 Bravo, Diesel Brothers! Thank you for showing this family how many good people are out there. We hope these incredible gifts start to heal the painful memory of their camping trip gone wrong.

Watch Jose’s reaction to his new truck in the video below, and don’t forget to share.