An ex-con living in a Connecticut halfway house, skipped a job interview to save a wounded stranger’s life.

32-year-old Aaron Tucker left the Isaiah House in Bridgeport, Connecticut with just enough money for his bus fare Wednesday morning. It was a big day for Aaron. The newly released ex-con had only been out of prison for a week but had already scored an interview with Dinosaur Bar-B-Que in Stamford. 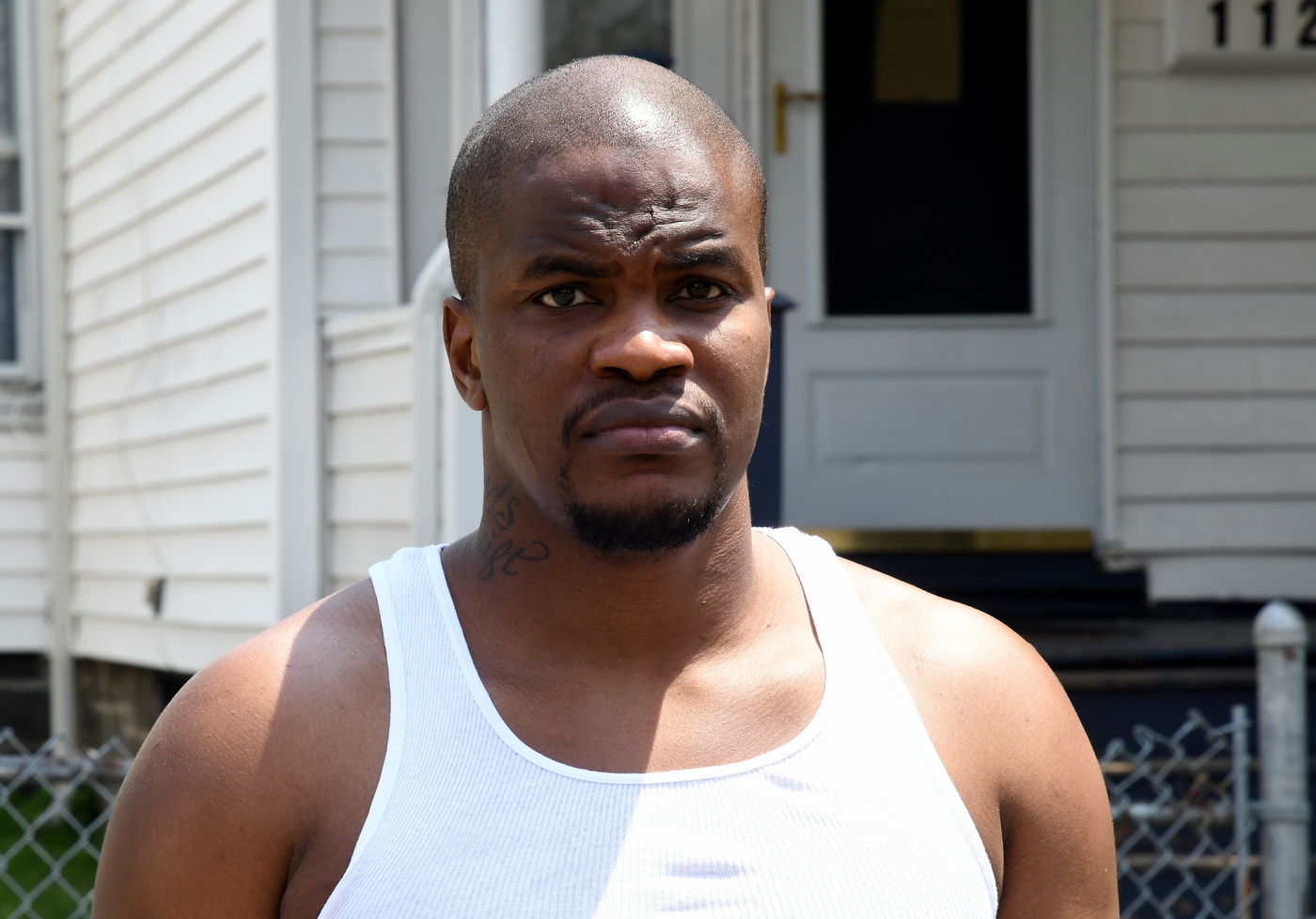 While en route to the eatery, Tucker was looking out the window when suddenly a vehicle in the next lane struck a tree and overturned ahead of them.

The bus driver was unwilling to stop for the vehicle, so Tucker jumped out and ran to the stranger’s aid. “I said I was going to help him, and asked the driver if he was going to wait for me and he said, ‘no, I am going to leave you,’” Tucker said. 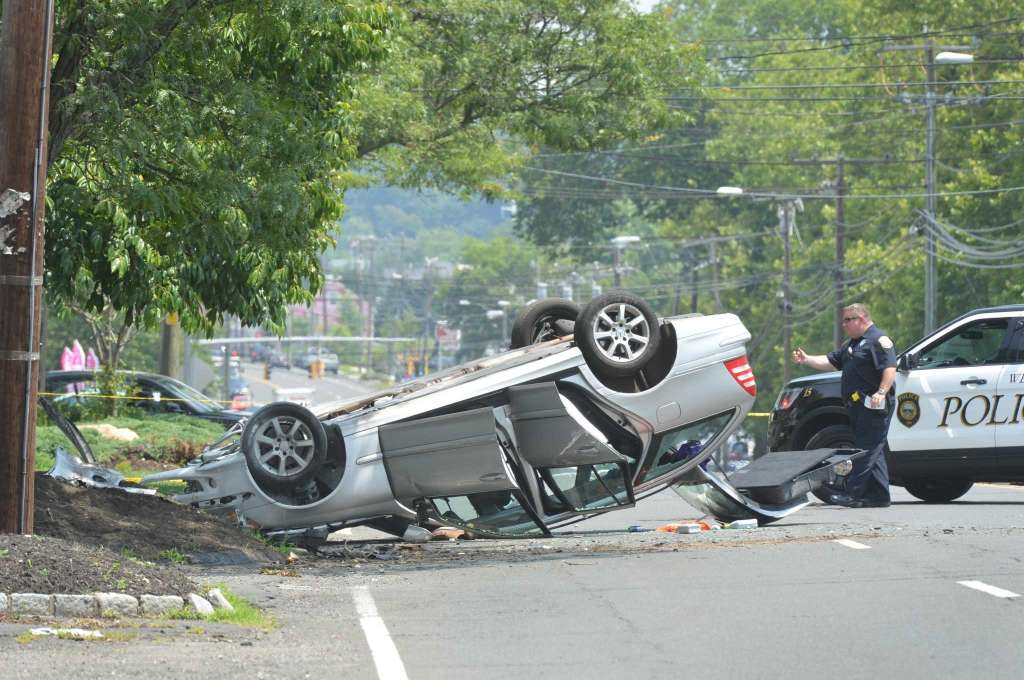 Knowing that he would miss his interview, Tucker decided to take off his only good shirt and wrap it around the head of the 61-year-old driver who was bleeding profusely. Tucker stayed with the man until emergency crews arrived. 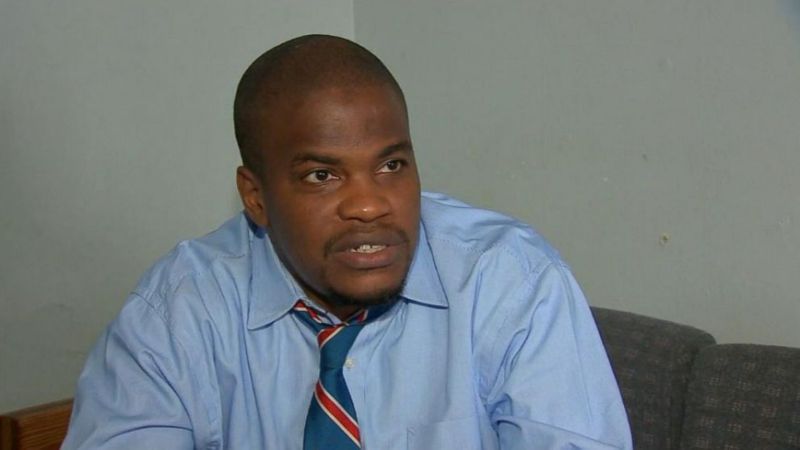 “He kept shutting his eyes and I made sure he stayed awake. I told him to open his eyes, I said, ‘your family wants you,’” Tucker said.

He says his job interview was far from his thoughts as he rescued the man. 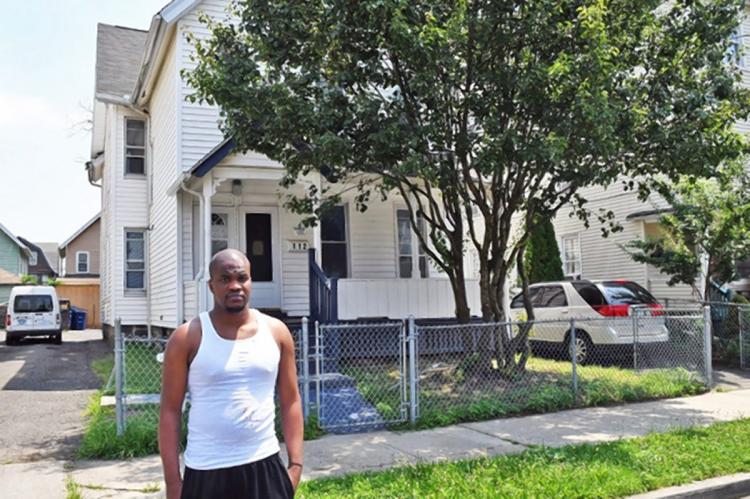 “It didn’t go through my head, because a job can come and go, but a life is only one time. The only thing running through my head is that person in the car could pass away and I could help him,” he said.

Tucker, who is living in the halfway house after serving a 22-month sentence related to a weapons charge, remains focused on one goal: Getting a job so that he can support his 21-month-old son, who currently lives with his mother. 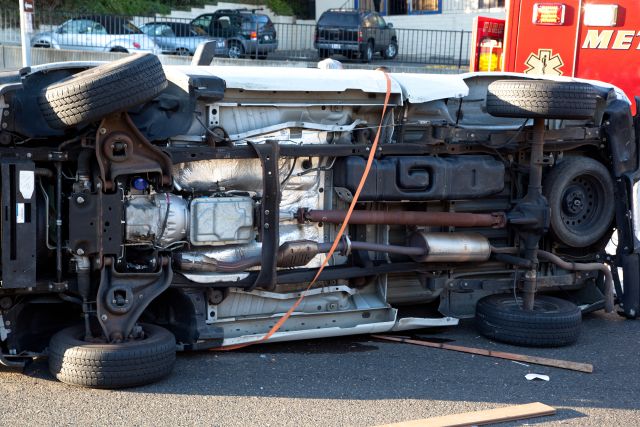 “When I come home he is going to live with me,” Tucker said. “I know that if I continue to work I am going to get a job because I am not going to go without supporting my son and raising my son to be happy.”

After hearing his story and motivation to build a new life, local resident Karin Dale decided to start a Go-Fund-Me ‘thank you’ fund to help Tucker get back on his feet and start building life for his 21-month-old son and the boy’s mother.

Tucker’s story just goes to show, no matter how far you feel you’ve fallen, a good heart and genuine care for others will take you incredibly far in life.