After undergoing countless hospital visits and procedures, children with chronic medical conditions can easily end up with a fear of doctors.

Evie Hurst developed severe PTSD from this before she was adopted at 4 years old. Unfortunately, she can’t avoid appointments because she has a condition called anophthalmia, which means she was born without eyes. But thanks to musical therapy, she’s found a way to get through it! 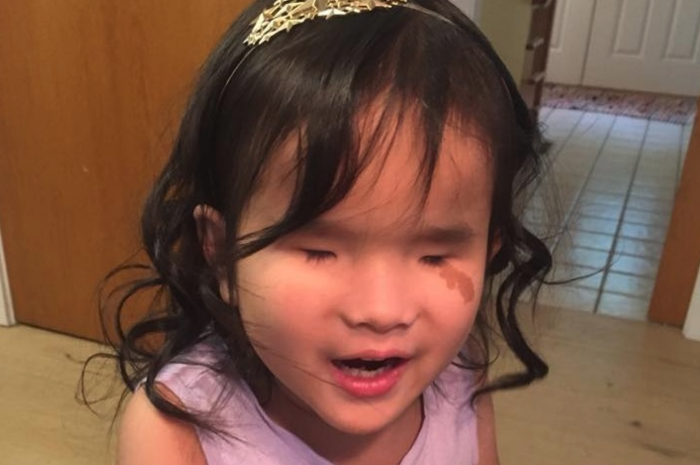 When Evie was adopted from China, she was extremely malnourished and weighed only 11 pounds. According to her mom Katie, the little girl was failing to thrive “for unknown reasons” and almost didn’t make it. Thankfully, she pulled through, but she had plenty of adjustments to make when she arrived in Ann Arbor, Michigan.

At first, Evie barely spoke, but she would sing, so their family used music as a way to bond. That’s how they discovered that singing helps Evie calm down whenever she visits C.S. Mott Children’s Hospital. 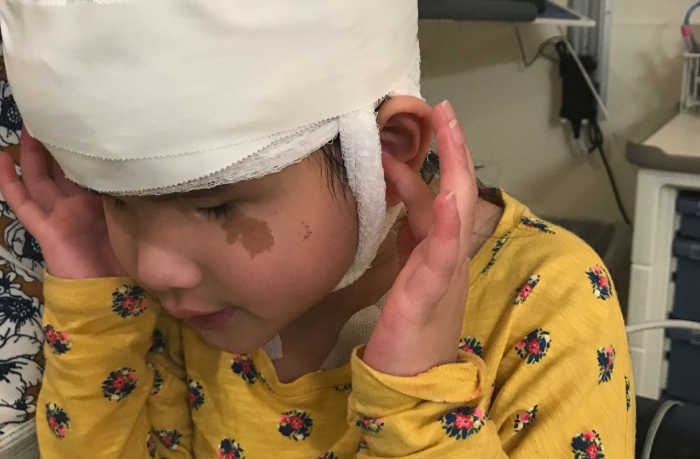 In February, Evie had to go in for a brain scan called an EEG. Before she even made it to the room, she was panicking, so Katie asked the staff to bring in a music therapist. 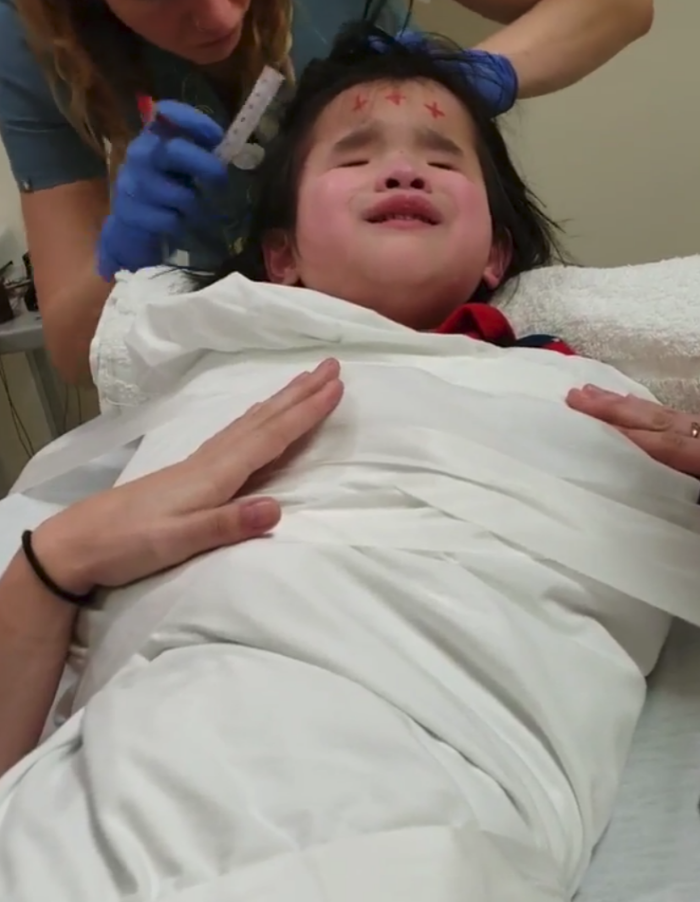 In a video posted online, we see Evie crying and doing her best to be brave during the procedure. Even with her mom nearby, she can’t calm down — until music therapist Emma Wymer asks her to sing “Scars To Your Beautiful” by Alessia Cara.

Suddenly, despite her shaky voice, Evie’s stress begins to fade. Not only that, but as she sings along to Emma’s guitar, she has perfect pitch and rhythm that demonstrates her natural talent.

The video quickly went viral, and Katie said they’ve been blown away by the response. “We had NO CLUE how big this would become,” she wrote on GoFundMe. “Evie is such a bright light wherever she goes. She is that girl that leaves a little magic wherever she roams.” 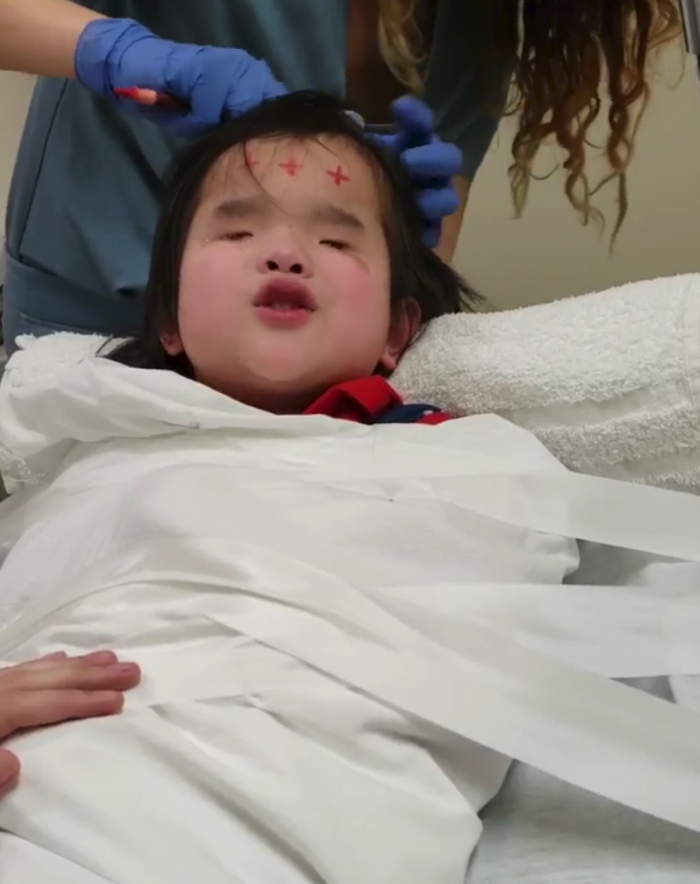 What an incredible example of the power of musical therapy! We’re so glad Evie found the help she needed to get through a difficult day.

Check out the moving encounter in the video below, and remember to share it with your friends.