How many times in your life have you felt uncomfortable, but you’ve felt compelled to stay somewhere to appease social expectations?

If you’re like most people, the answer is probably ‘many times.’ Often, we try to be polite and endure awkward or even dangerous situations, but one woman is here to remind us that we don’t have to stick around. Every person has the power to take control over their current circumstances just as long as they aren’t afraid to stand up and speak their mind. 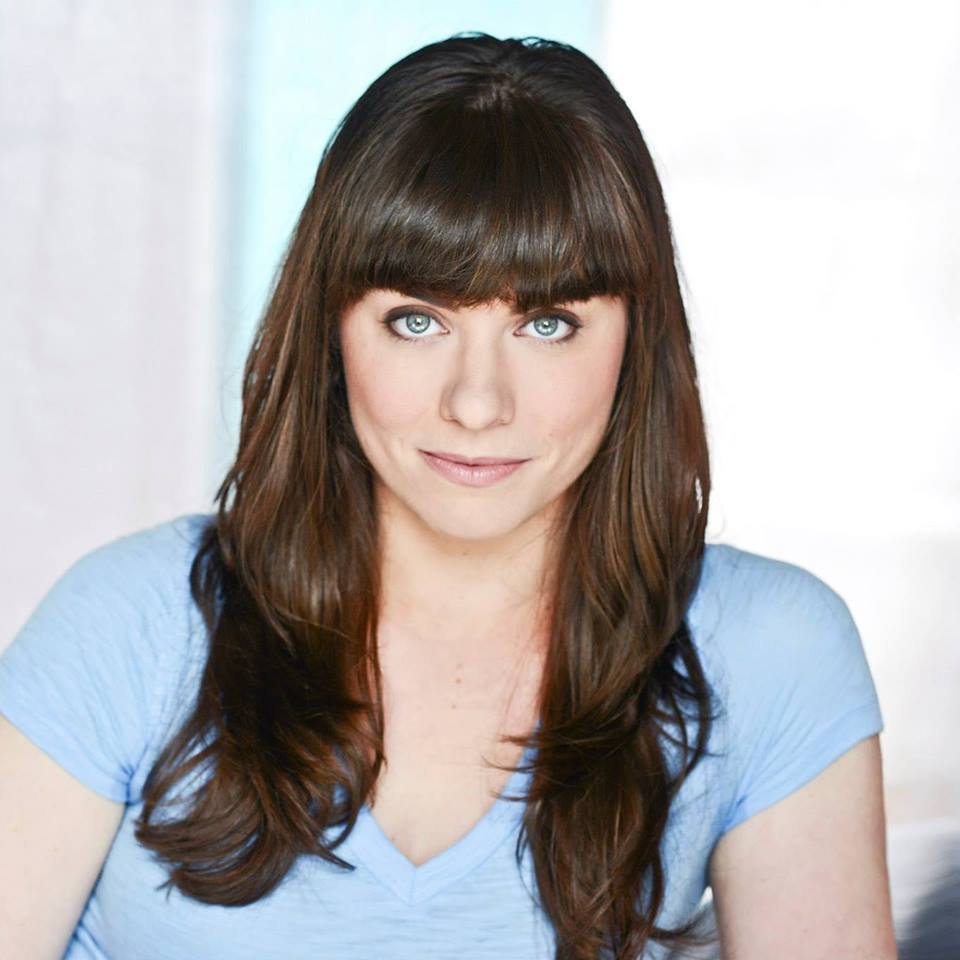 In a series of tweets that have gone viral, Twitter user Erynn Brook of Ontario, Canada, described how her own mother taught her this valuable lesson when she was just a child.

She was about 7 years old when her mom dropped her off at a sleepover for the very first time. Before she left, Erynn’s mom imparted some wisdom that has stuck with her all these years; she said that if she was uncomfortable at any point during the sleepover, she could leave.

Even if it was the middle of the night, Erynn’s mom would come and get her.

I want to tell you a story about how my mum taught me that I’m allowed to leave an uncomfortable situation.

“She was very clear,” Erynn’s tweets continued. “She said even if her parents have gone to bed I want you to knock on their bedroom door and ask to use the phone. I could call her even if it was late. And if her parents didn’t answer the door to just go find the phone and call her anyway.

She said it doesn’t matter what time it is, you won’t be in trouble and I’ll come get you. I think I was being teased about something. It definitely wasn’t just I can’t sleep, there was something social going on. But that’s what I did.” 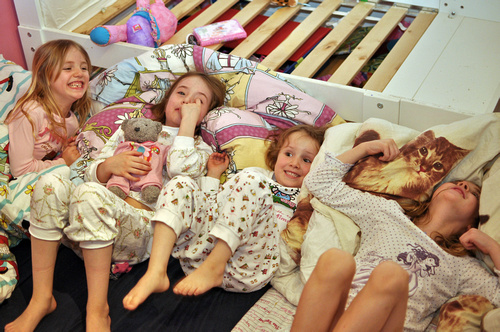 “The girl’s mom tried to discourage me. She said it was late, I said my mum didn’t care. She said I could sleep on the couch. I said I wanted to go home. She said I was upsetting her daughter, I said she was mean to me.

I remember holding the phone and my mum answered. I said ‘hi Mum.’ She said ‘you want me to come get you?’ I said ‘yes please.’ She said ‘ask her Mum to help you pack up your things and get your coat on. I’ll be right there.’

And my mum showed up on her doorstep in pajama pants and a coat. The girl’s mum kept apologizing for me calling, my mum put up a hand and said ‘Don’t apologize for my daughter. I want her to know she’s allowed to leave and I’ll be there for her at any time.'” 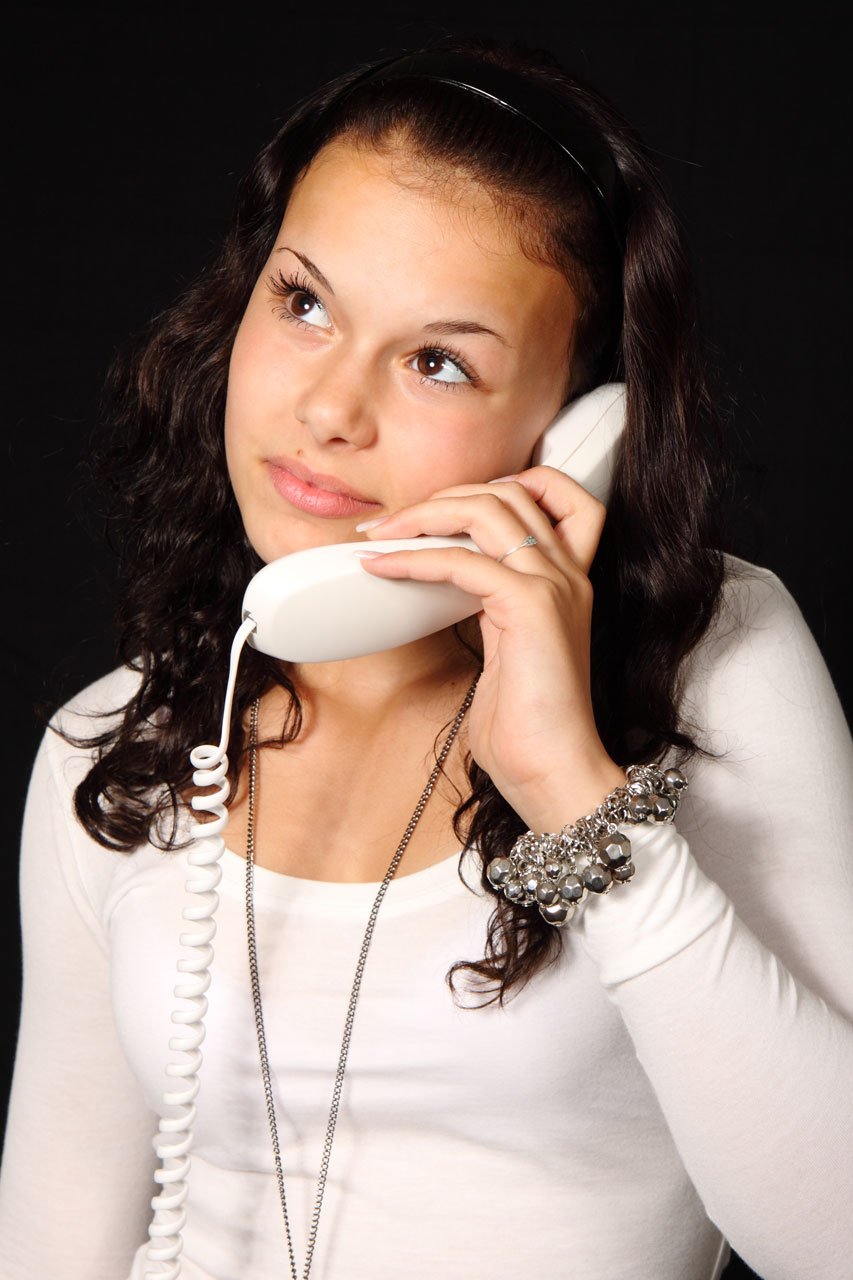 Although Erynn’s friends were huddled together in the doorway, watching the scene unfold in confusion, she didn’t regret her decision to get out of the situation that had made her uncomfortable. Her mother had given her the power to change her situation, and she’d taken it. Simple as that.

“I had more incidents like that as I grew up. My mum did a lot around boundaries with me. I remember her marching me down the street to another girl’s house to ask for an apology in front of her parents. I remember her telling 3 friends to sit in the front room with their bags packed while they waited for their parents to come get them, after I had told them all to ‘get out of my house’ for teasing me and bullying me. I remember her coaching me through a speech on how to resign and leave from a hostile work environment when I was in the middle of nowhere at a camp for the summer, and she offered money to get a cab to pick me and my friends up.” 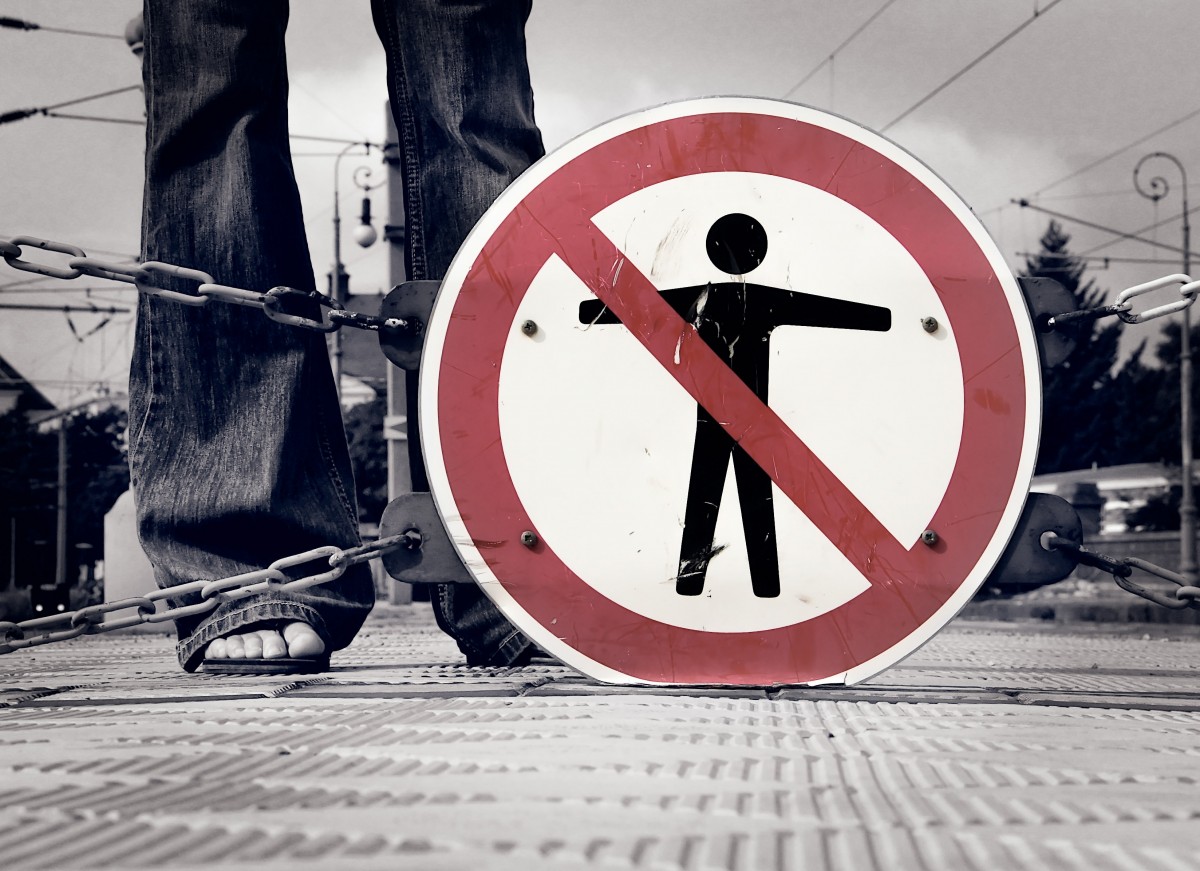 Erynn says that this advice, and watching her mother put it into action repeatedly, enabled her to follow her gut when it came to establishing and maintaining boundaries in her social and professional life. She refuses to “swallow” the discomfort to make others happy.

“Three things I think were really, really important in what she did: 1. She always explicitly said ‘you can leave if you want to.’ 2. She never questioned why, or whether I was overreacting. 3. She showed up.

But I think a lot about the girl’s mum apologizing and how… that’s the norm, actually. What my mum taught me was radical, what that girl’s mum was teaching was the norm. ‘Just deal with it, don’t trouble anyone, go back to sleep, it’ll be over soon, don’t ruin it.'” 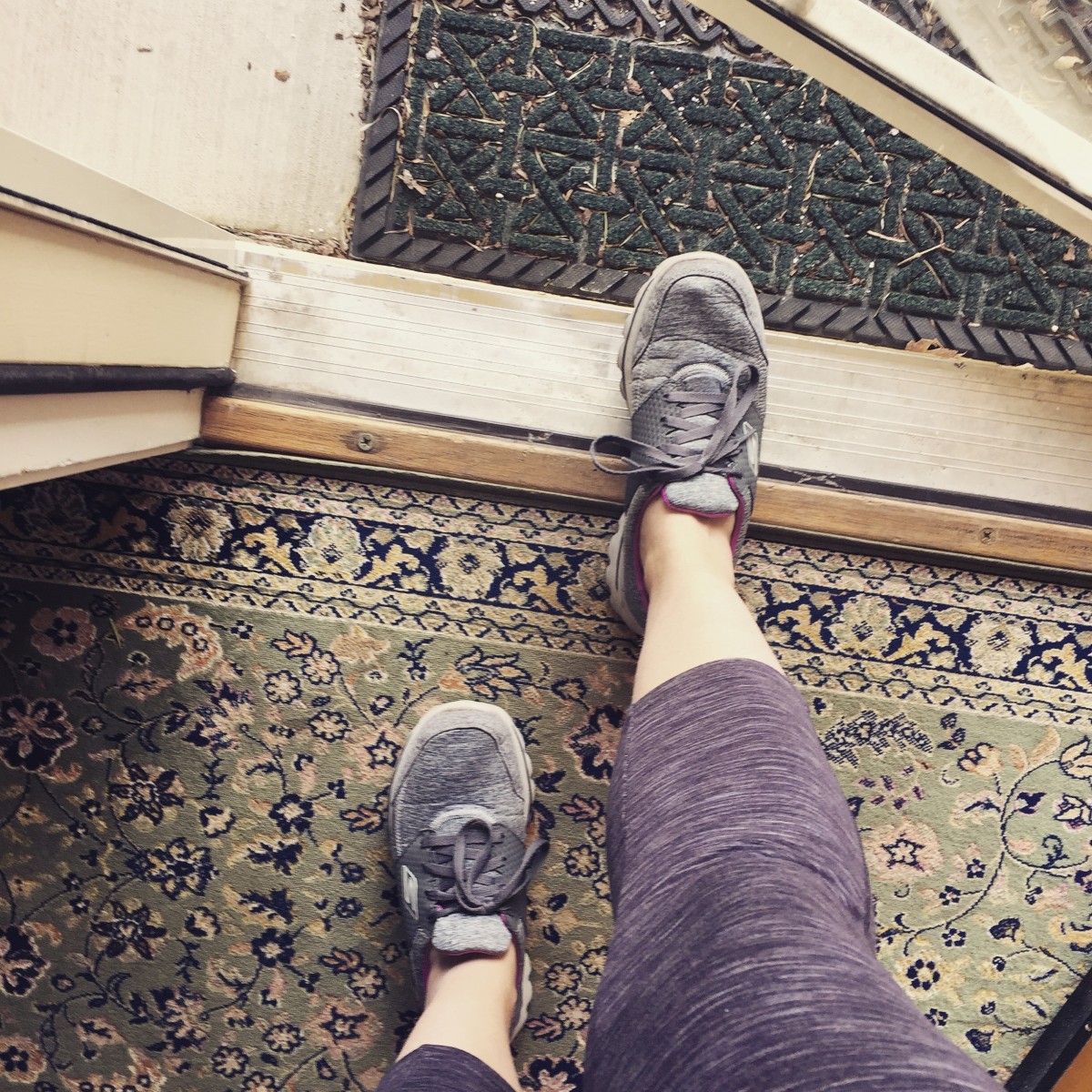 She summed up her series of tweets by reminding everyone out there that “you are allowed to leave.” No matter how awkward it may be, you have the power to walk away and remove yourself from any situation you don’t want to be in. 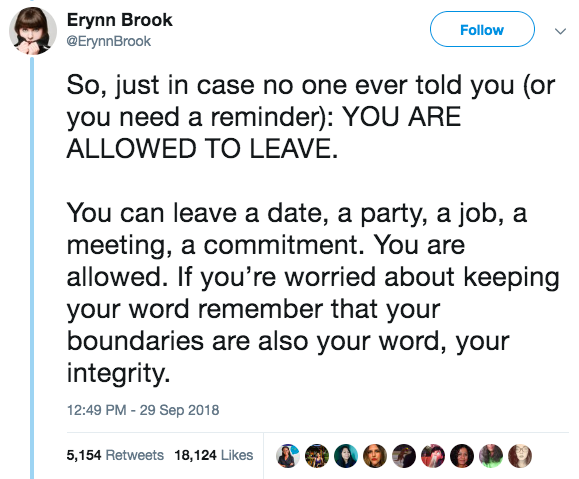 Erynn’s post inspired a maelstrom of opinions and thoughts people all over the world, but she says the response was largely positive. It’s a tough lesson for those of us who were raised to value manners over all else, but it’s also an important reminder that we hold the keys to our boundaries in our own hearts and minds. Next time you feel bullied or disparaged, remember Erynn’s words: “You are allowed to leave.”

Share this story to spread the message even further.