With their golden coats, feathery tails, and perpetually friendly demeanors, there’s no mistaking a golden retriever.

Sometimes, they look so alike it’s actually difficult to tell them apart, but if you’re ever in a room full of goldens and Mr. Enzo Viola is there, he’ll definitely stick out. The “pro napper, sock thiever, long-walk taker, kiss giver, fuzzy snuggler” has pigmented somatic cell mutation, a rare genetic mutation that’s resulted in a large, black splotch stretching from his left eye all the way down below his muzzle. And he’s perfect because of it. 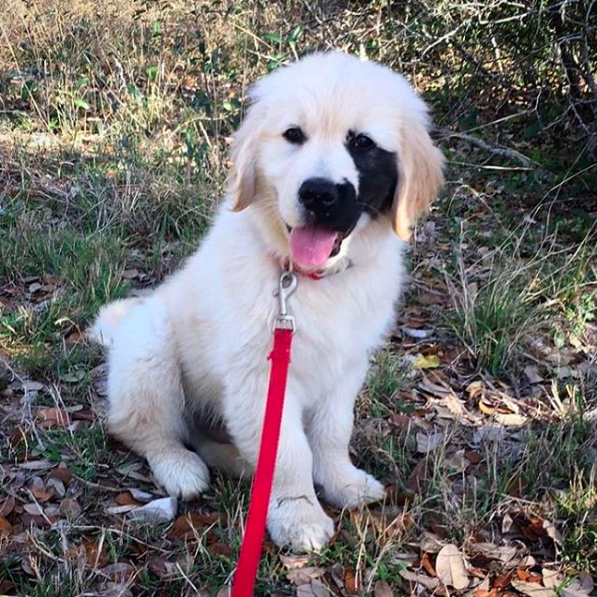 “Other than coat color change and making a very interesting patterned animal, this appears to have no other ill effects. Just about any breed of dog can be affected,” says Dr. Christopher Reeder of BluePearl Veterinary Partners.

He has such a distinctive look, his mom, Ella Gastro, knew he was something special and adopted him when he was just two months old. By the following month, he was so big that everyone who met him thought he was six months going on seven! 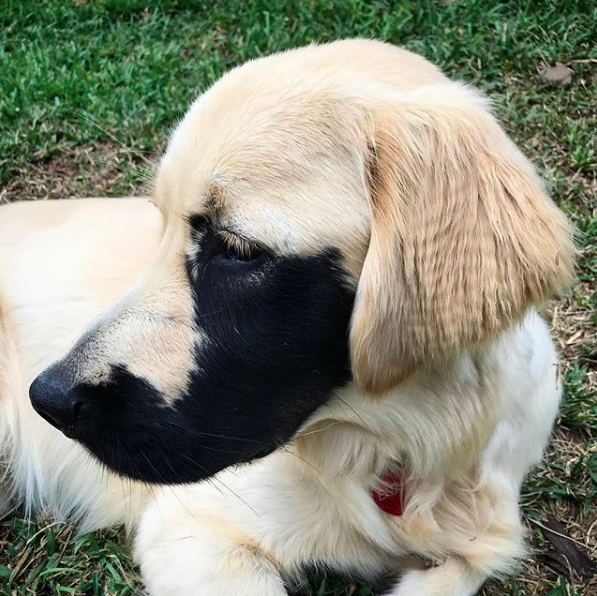 But maybe his body was just jumping the gun to keep up with his big personality.

It quickly became clear that his facial marking, or freckle as his parents like to call it, was really the only thing separating him from any other puppy: He explored his surroundings with boundless enthusiasm, greeted anyone he saw, and soaked in as many new experiences as he could! 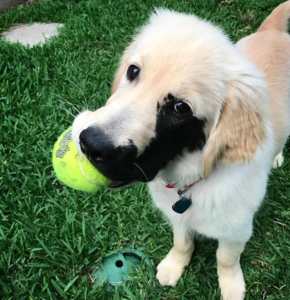 Okay, like most adolescents, Enzo may have gone through a period where he wanted to fit in and be like everyone else. Is he just wallowing in the mud here to cool down, or is he trying to make his birthmark blend in with the rest of his coat, starting with his belly? 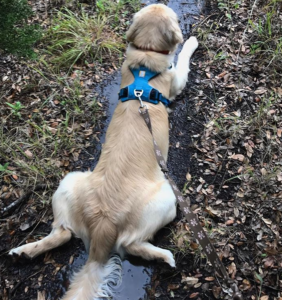 But whatever self-confidence issues he might have had, he got over them pretty quickly. Especially after realizing that the little quirk in his DNA is what got him adopted in the first place and that it gets him love and attention from people who can’t understand how anyone could possibly see it as a defect. 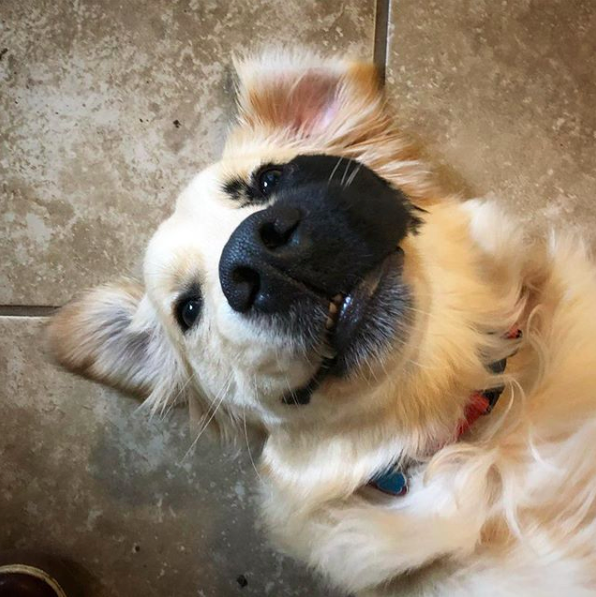 As you can see, Enzo’s perfectly comfortable in his own skin! 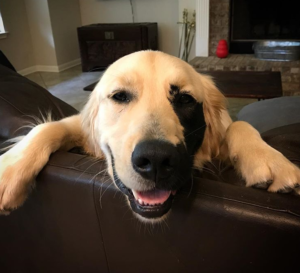 Now fully grown, just under two years old, Enzo is just as happy-go-lucky as any pup (and hates the cone of shame like the rest of ’em). 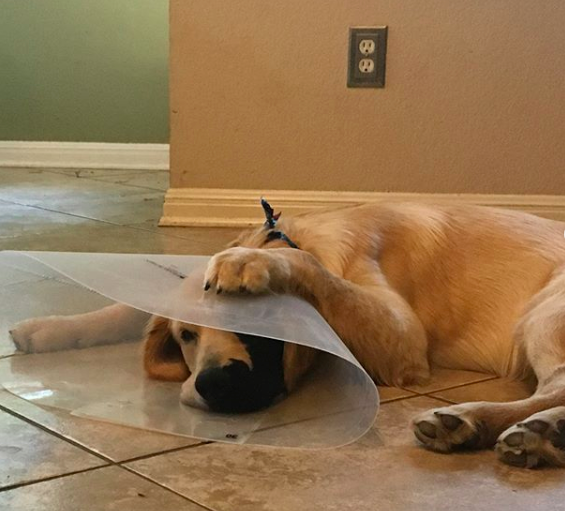 He relishes the taste of dirty socks and still loves playing in the mud. 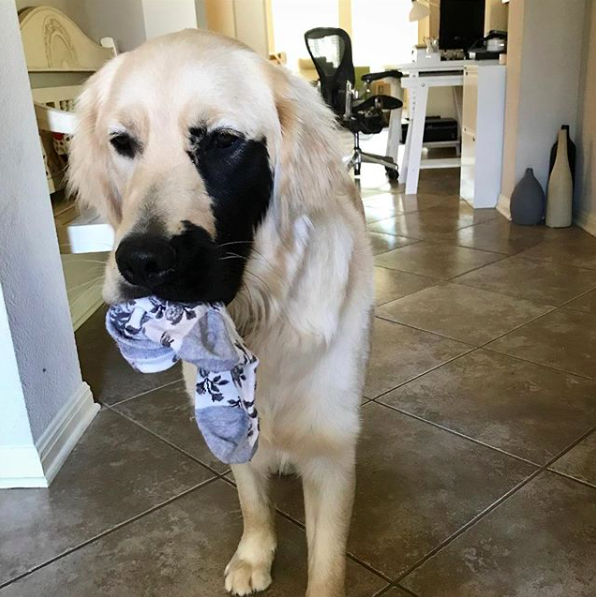 Enzo has tens of thousands of followers on Instagram, but he’s always up for making new friends, preferably in the flesh. So the next time you’re in Austin, Texas, keep your eyes peeled or go hang out at one of the dog parks.

Sooner or later, you’ll spot this sweet golden trotting around with his tail flying like a flag, proud as can be of his unique markings! Share to spread some love for sweet Enzo. 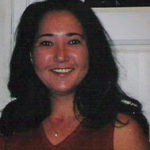