As prom loomed on the horizon at Phoenix, Arizona’s Arcadia High School, students started their planning with the first– and arguably most important– decision: who to take as a date.

When a student named Jacob Staudenmaier considered the question, of course his dream girl came to mind: this year’s Best Actress winner, Emma Stone. Jacob joked with his friends about asking the superstar actress, but when he remembered Stone grew up in Scottsdale, just adjacent to Phoenix, he started to consider it as a real possibility.

The next thing anyone knew, what started out as a joke turned into an over-the -top production that is quickly going viral! 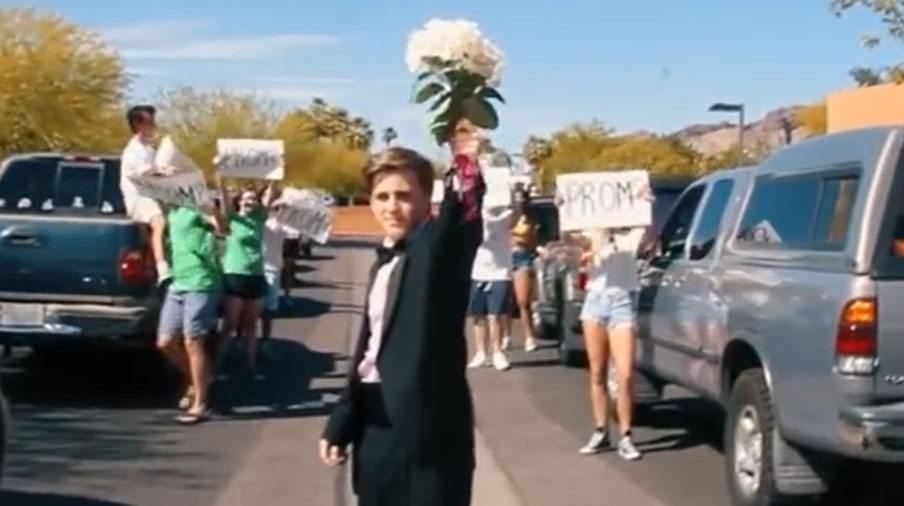 In the video below, Jacob asks Stone to prom by recreating the opening scene from La La Land, her most recent movie.

“I rewrote the lyrics to the song myself and directed the video and did the choreography, too,” said Jacob in the video’s description. 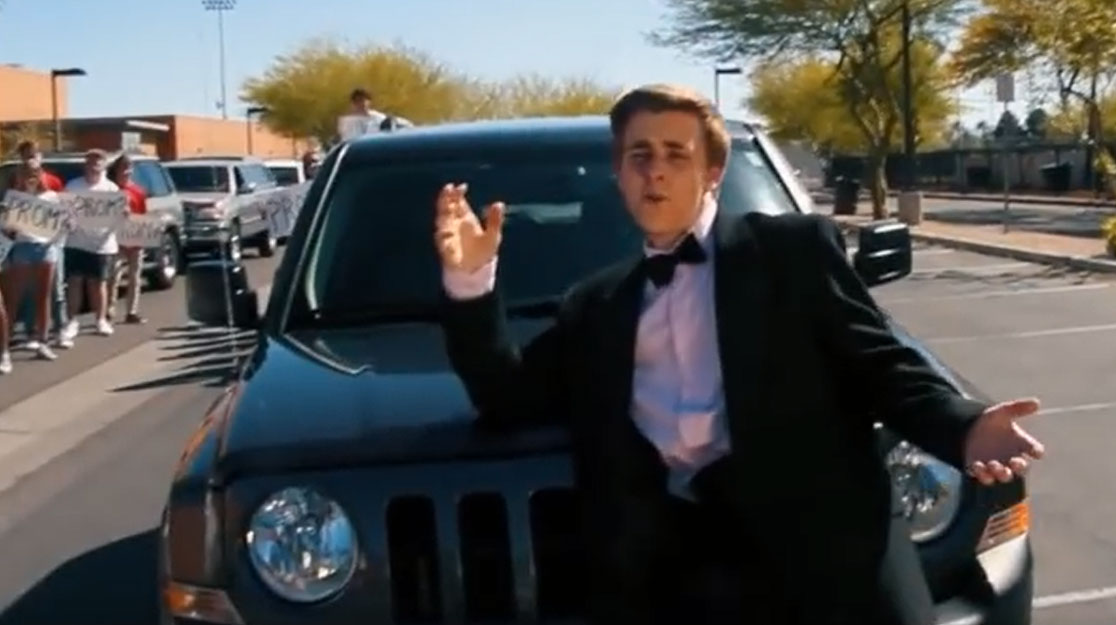 The video has gained so much traction that it managed to grab Emma Stone’s attention. Unfortunately, she’ll be in London working at the time of Jacob’s prom, but she wrote Jacob a personal message saying she loved the “beautifully orchestrated video” and smiled the entire time she watched it… and she even said she sees a resemblance between Jacob and her favorite leading man, Ryan Gosling. 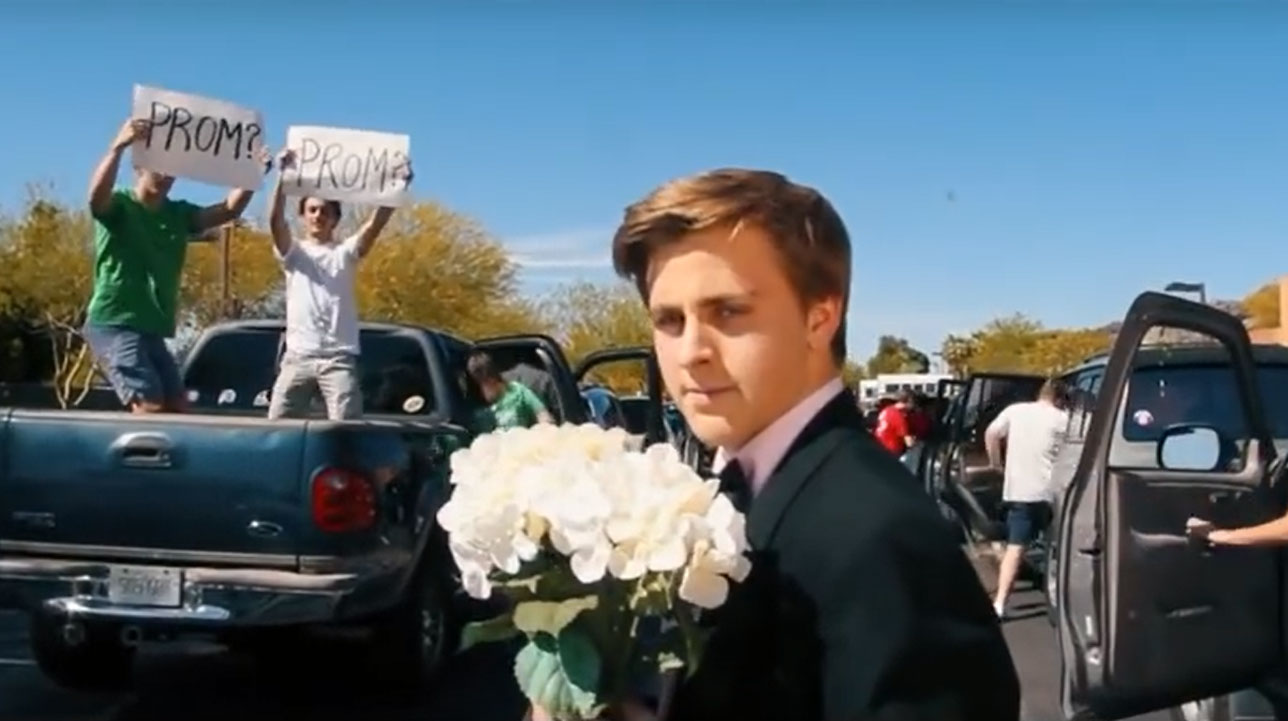 The brilliant La La Land prom-posal is not to be missed! Check it out below and share!