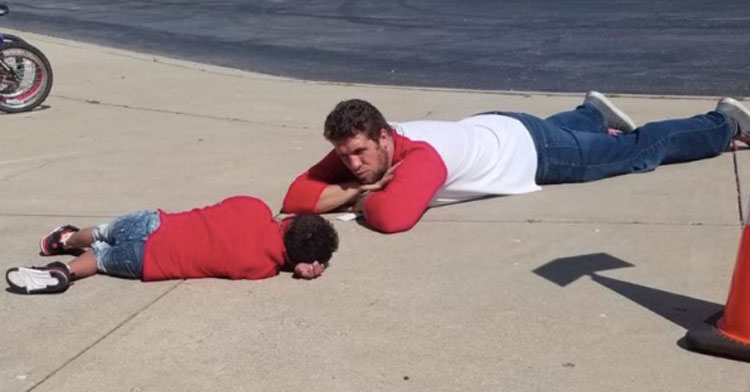 Assistant Principal Gets On Ground To Comfort Student With S...

When you’re 8 years old, even a minor inconvenience can send your world into a tailspin.

Things get even more complicated when you have special needs. LJ Compton has Down syndrome and is on the autism spectrum, so when his afternoon bus was late arriving to Garfield Elementary School in Marion, Ohio, the little boy had a hard time processing his feelings. 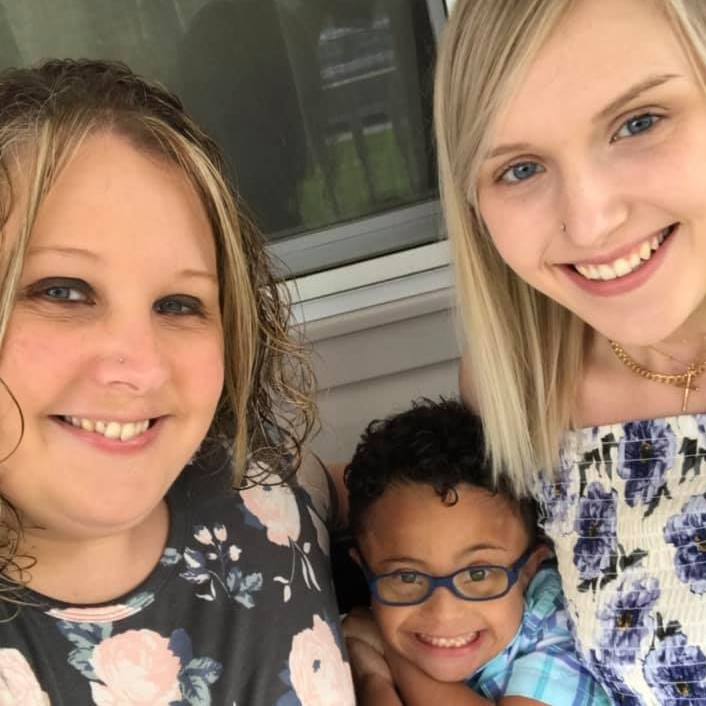 Even though they live closer to another school, LJ’s mother Steph chose Garfield because of the care and attention their staff has always shown her son. She said LJ’s a happy little guy who almost always has a smile on his face, but sometimes he gets overwhelmed and has a meltdown.

This was one of those days, and Steph wasn’t around to help him through it. Thankfully, someone else was!

Steph had no idea what happened until she saw a picture of her son on Facebook. It was posted by Amber McKinniss, a student aide, who commented, “I just had to snap a picture. It was the most amazing thing I’ve seen!” 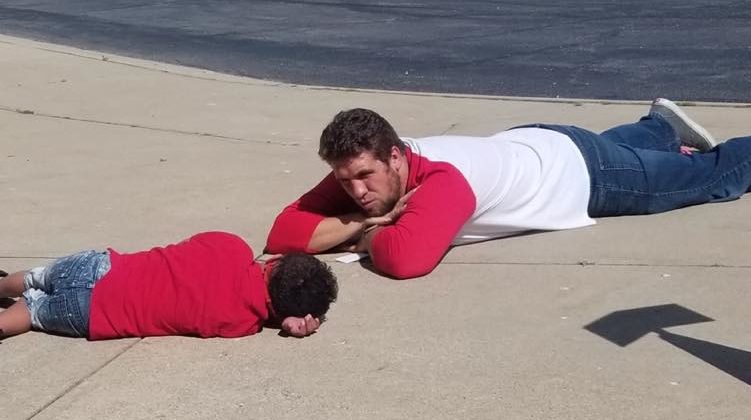 Stretched out on the pavement next to LJ was John Smith, a longtime teacher and the school’s newest assistant principal. The incredible educator didn’t hesitate for a moment before meeting LJ right where he was, dirt and all! 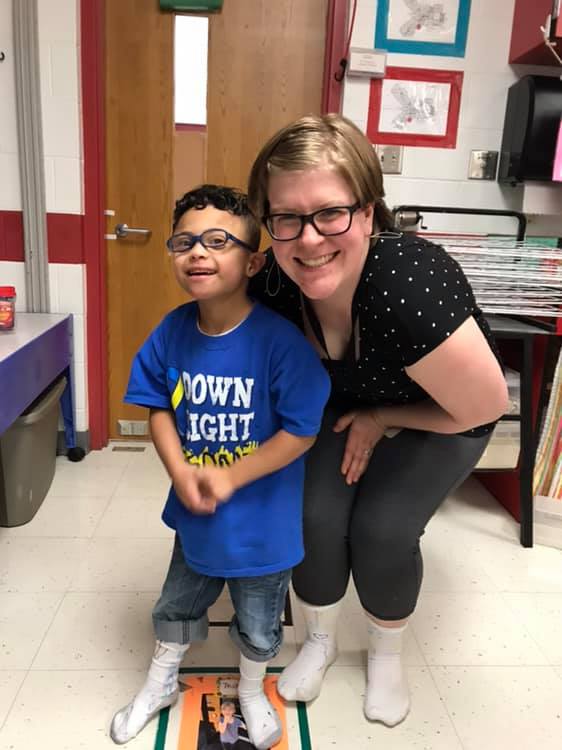 The photo went viral, and soon everyone was chiming in with positive remarks about John and the school’s dedication to providing a supportive environment for every child.

“Mr. Smith was the best teacher,” one person wrote. “So glad he carries that with him as a principal! Such a great guy!” Another said, “Mr. Smith is one of my favorite teachers. He’s the best.”

It’s moments like this that reinforce Steph’s decision to drive her son a little further every day. “It’s really awesome to know from a parent’s standpoint that there are people that care that much about your child,” she said. 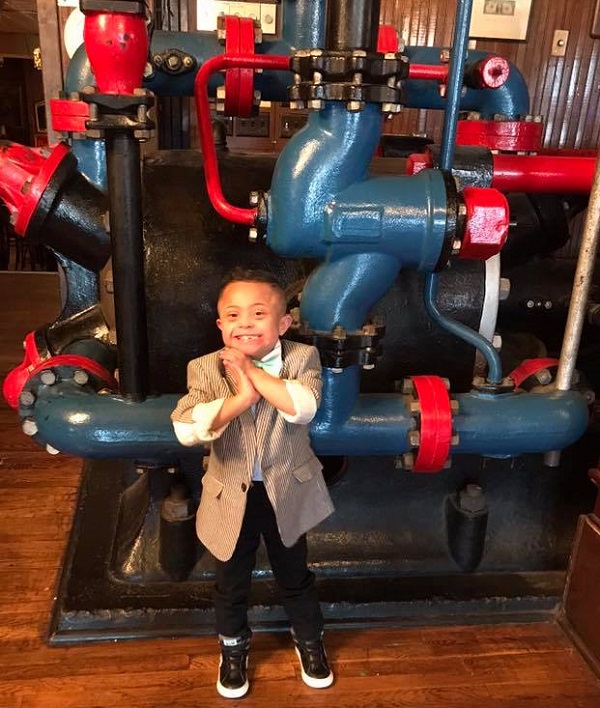 This school administrator clearly understands that kids need time and comfort to process their feelings. John was not afraid to get a little dirty or look foolish if it meant getting through to LJ, and we can all take a page from his book!

Share this story to applaud every educator willing to get on their students’ level!