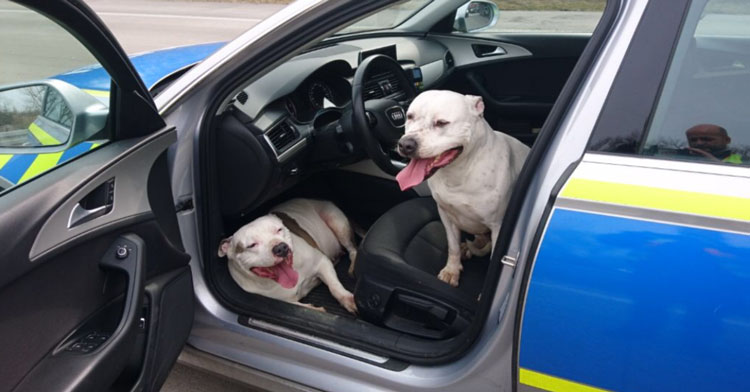 Whoever owns these two smart pooches obviously taught them well, because when they found themselves in a pickle recently, they knew exactly where to go for help: The police.

Officers with the Saxony-Anhalt police department patrol a section of one of Germany’s largely no-holds-barred autobahns, and they responded to a call about some tire debris that needed to be cleared from the road. When they got there, “traffic was slowed down and brought to a complete standstill” so they could work safely, according to the police report. 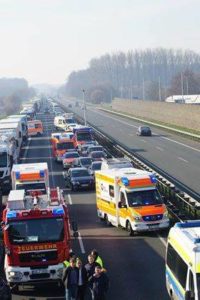 That’s when the two full-grown Stafford Terrier mixes saw their chance – and took it. They came running out from a nearby embankment and, to the cops’ surprise, jumped into one of the patrol cars whose doors had been left open. 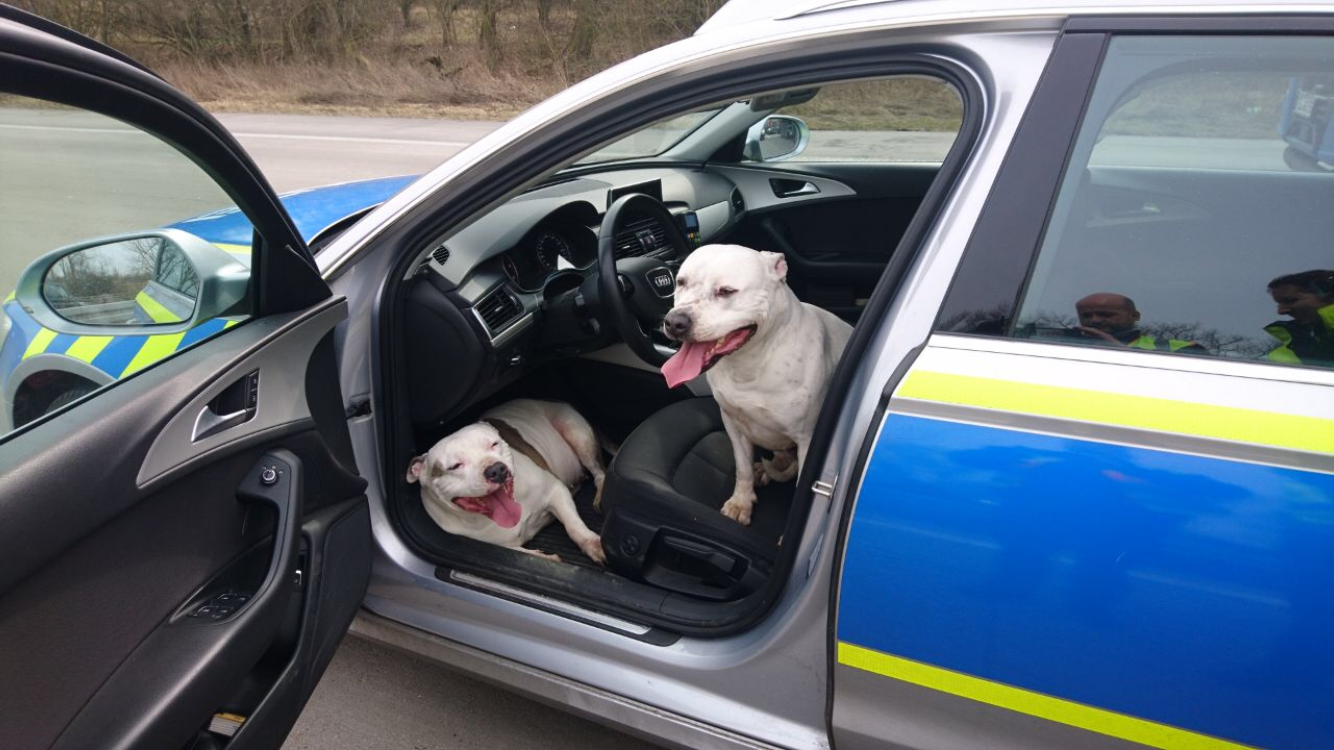 Both of the dogs were described as “determined and well-disposed,” and they were obviously part of someone’s family. 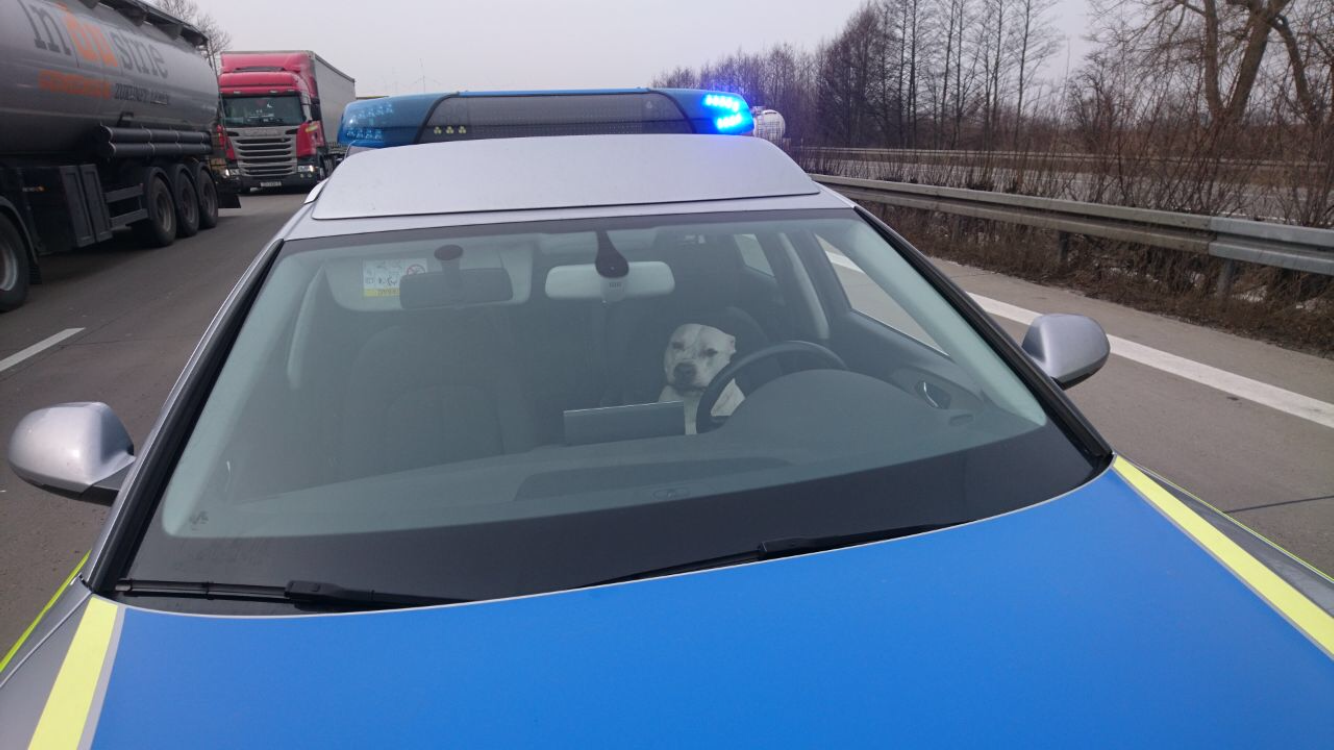 After snapping a few photos of the happy and unharmed pooches, the officer took them to a local animal shelter, where they were reunited with their embarrassed owner several hours later. 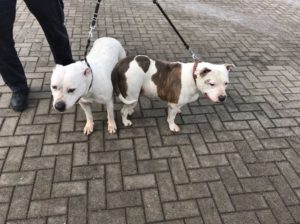 These two pups are completely adorable and obviously feel right at home with the local police force. Think they’d make good candidates as cadets or even K9s?

Share this sweet story to spread some smiles today!