Are you one of the 45% of people who let their dog sleep in bed with them? If so, you’re doing something good for yourself – and your pup!

For a long time, researchers thought that having your furry pal in bed with you resulted in poorer sleep (for you, at least). Thankfully, researchers didn’t give up on testing that theory, because the original opinion may not be entirely true. 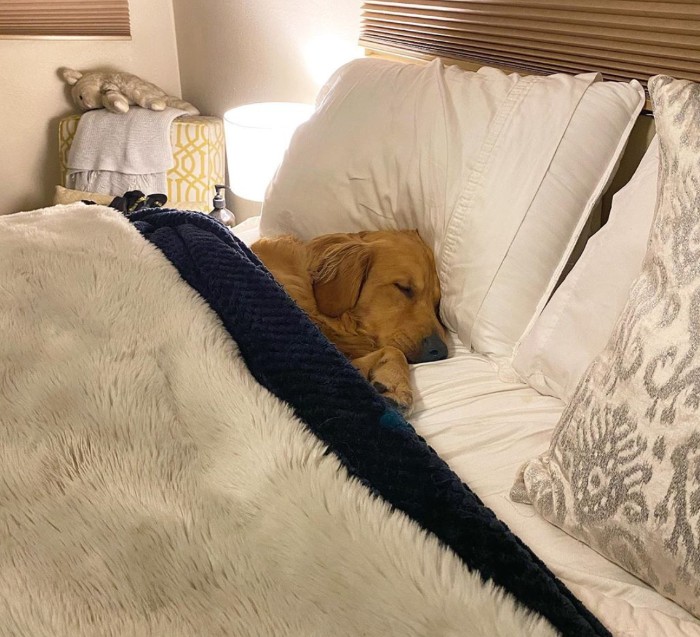 The Mayo Clinic spent five months looking at the quality of sleep in both humans and dogs who shared a room. They used a group of 40 people (and their dogs) and had each wear a monitor for seven full nights that would track their sleep.

The research found that having one dog in bed with you did not have any impact on a human’s quality of sleep. In fact, humans slept just as well if the dog was physically in their bed as they did if the dog was just sleeping on the floor in their room. 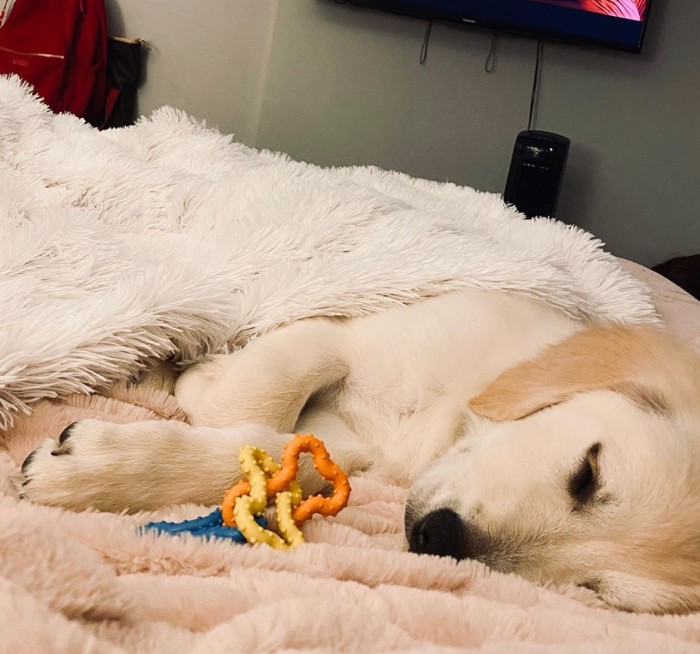 It’s not a surprise that furry best friends don’t affect sleep, because they have been shown to have other positive impacts on the body during waking hours. Dogs have been shown to improve overall moods and reduce stress and anxiety.

As for the dog, they just love being near their favorite human. You don’t have to worry that allowing them to sleep with you will undo all the hard training work you’ve done, either, because there is no research to suggest that’s true. 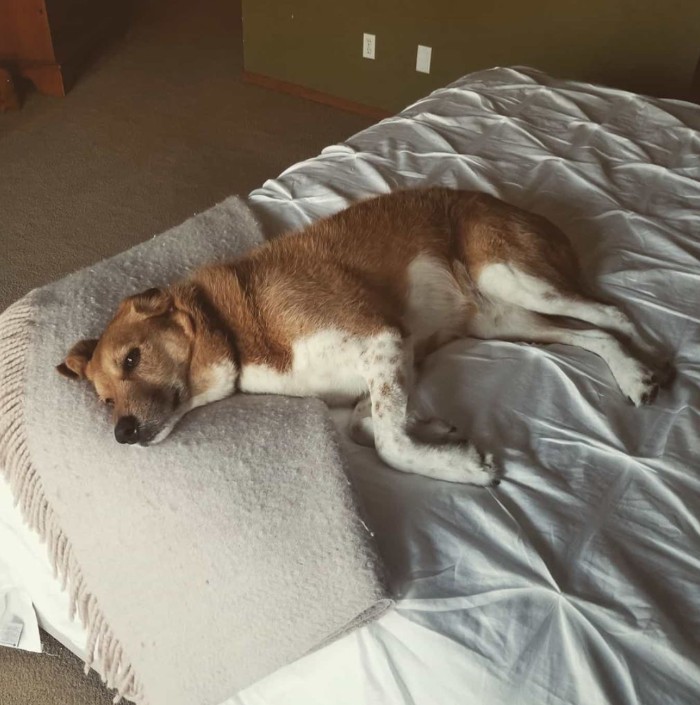 Basically, science is telling you what you have probably known for years – your dog makes your life, both waking and sleeping, better. Just being around your pup lowers your blood pressure, decreases loneliness, and can bring comfort to people who are otherwise on edge.

So, the next time someone tries to tell you not to let your fur baby sleep with you, share this story with them.