Nobody likes going to the dentist, but it’s something we all have to do to maintain our health.

Even dogs benefit from regular teeth-cleaning, but that doesn’t mean they have to like it either. Bret Mortimer of Salt Lake City, Utah, knew her 2.5-year-old lab mix Fritz wouldn’t enjoy his first trip to the dentist, but she had no idea how hilariously annoyed he’d be with her after she picked him up.

Normally when Bret picks Fritz up after boarding or a vet visit he’s thrilled to see her, covering her in kisses to show her how much he missed her. But this time, things were different. Fritz had gotten a literal taste of what it’s like to have your teeth cleaned, and he wasn’t exactly thrilled about it. In fact, he was downright miffed.

After Bret loaded him into the car she realized that not only was he not as enthusiastic as he normally is; he was flat-out refusing to look at her. 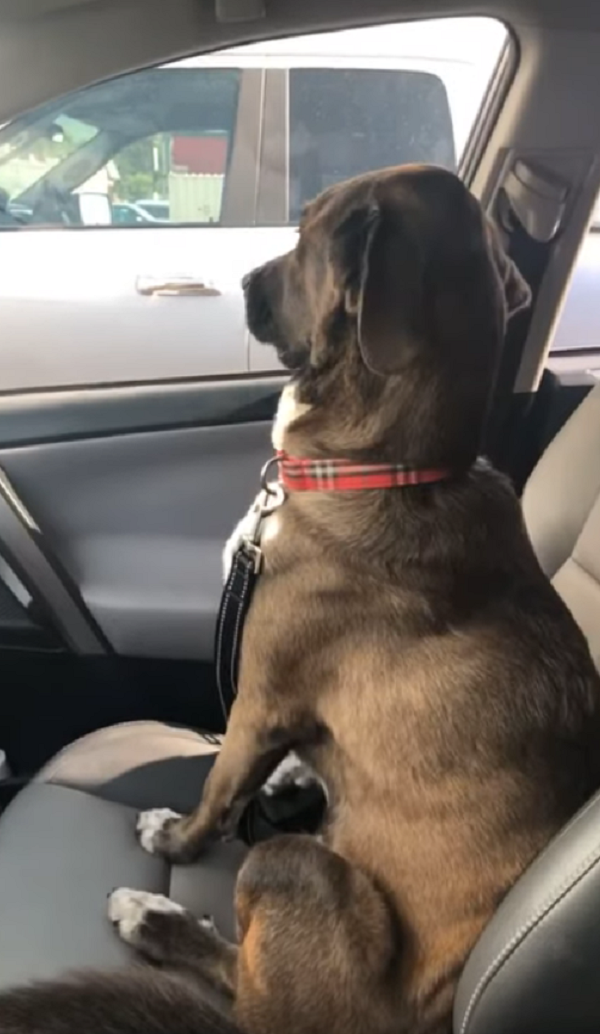 Giggling, Bret pulled out her phone to capture this new “silent treatment” Fritz was giving her. As she called his name the dog studiously avoided eye contact, gazing out the car window as if to say, “The world has let me down.” In fact, as Bret zoomed in on her dog’s face it almost appears that he’s got tears in his eyes! 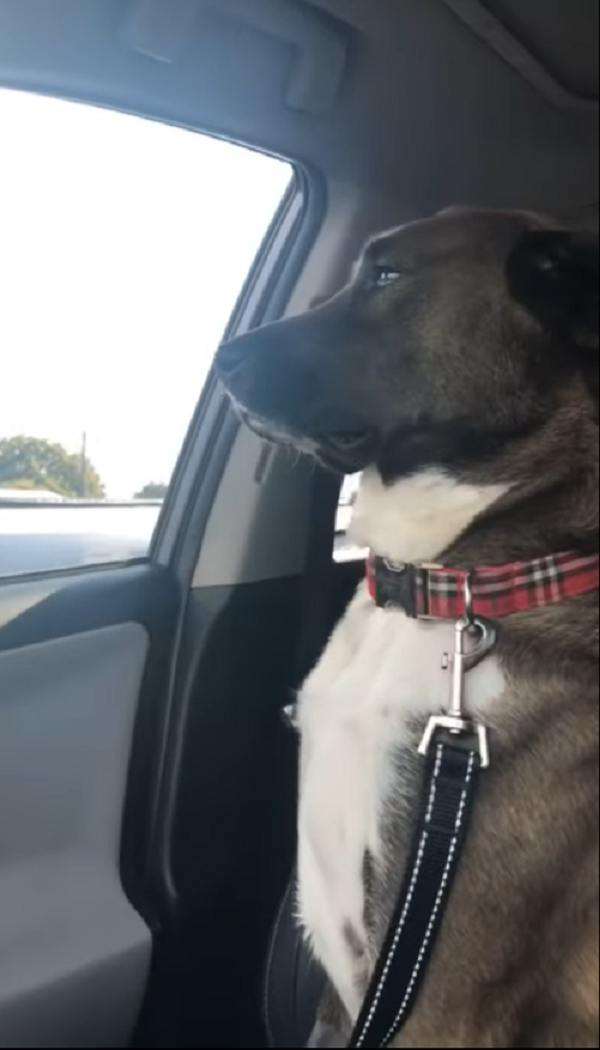 “Fritz was mad I took him to get his teeth cleaned and would not look at me afterward,” she explained. “The coldest shoulder. He’s a human trapped in a dog’s body, I swear.”

The video Bret took of Fritz’s hilariously human reaction took off online, quickly amassing more than two million views on Twitter alone. Perhaps the video is so popular because so many of us can relate! “A lot of people were like, ‘Oh, this is me when I’m mad at my boyfriend,’” Bret said. 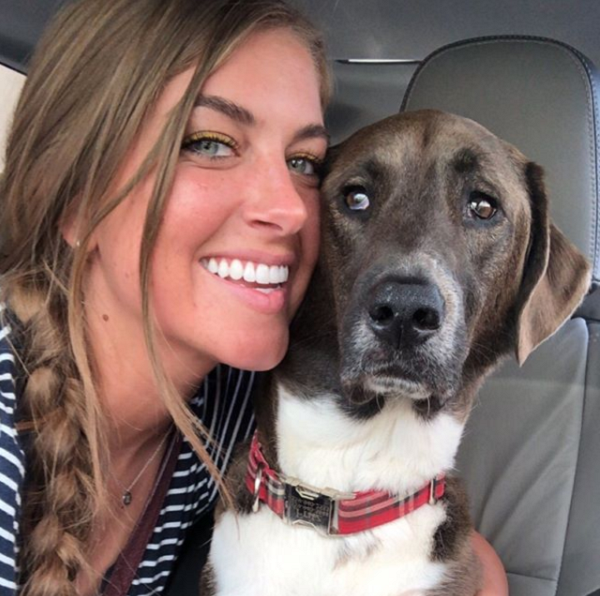 Poor fellow! On the bright side, thanks to his viral video moment Fritz’s brand-new Instagram page now has over 22,000 followers. Let’s hope all the love and attention he’s getting after becoming a viral superstar makes up for the pain of going to the dentist!

Watch Fritz’s cold shoulder routine in the video below, and don’t forget to share.