She started performing as a child actress, and became so popular she was even named Frome (junior) Carnival Queen at age 11. She continued acting until age 16 when she discovered the drums and that’s when the course of her life changed. 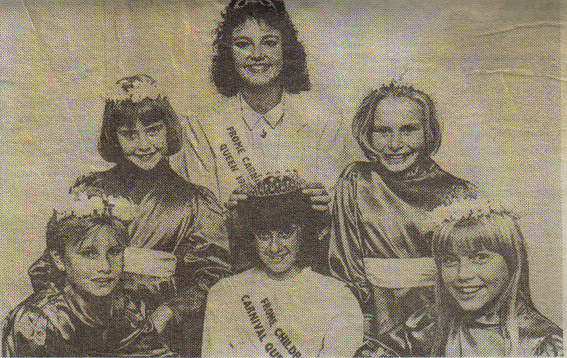 She moved to London to play drums in the clubs, and that is where she earned the nickname “Dizzi Drummer,” but it was also where she discovered the hammered dulcimer. Then her nickname changed, from that point on she became known as “Dizzy Dulcimer”. 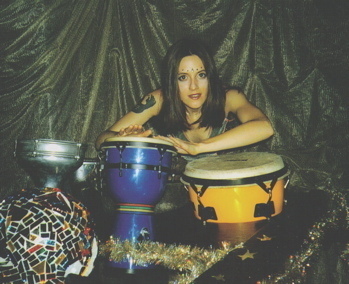 Sure, this multi-stringed instrument looks bizarre with its more than a dozen strings stretched over a sound board, and mallet. If you got your musical start on a six-string guitar, you can imagine and appreciate the time and persistence that goes into mastering this monster. 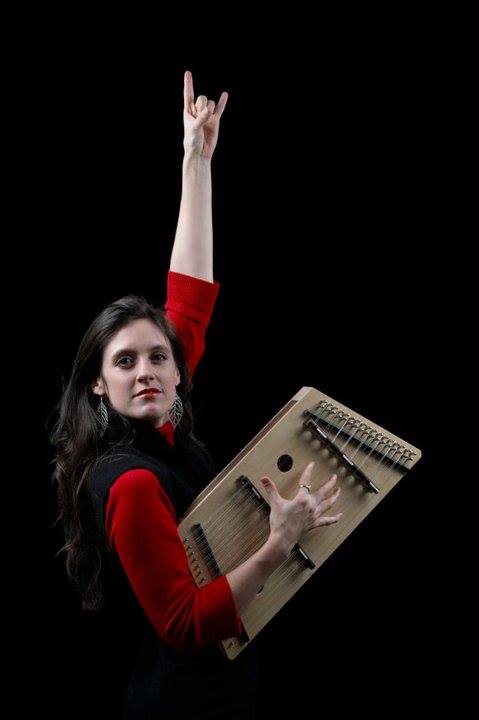 But master it Becky did. And she began performing at weddings, festivals, Renaissance fairs. She even recorded songs for film, radio, and Youtube. 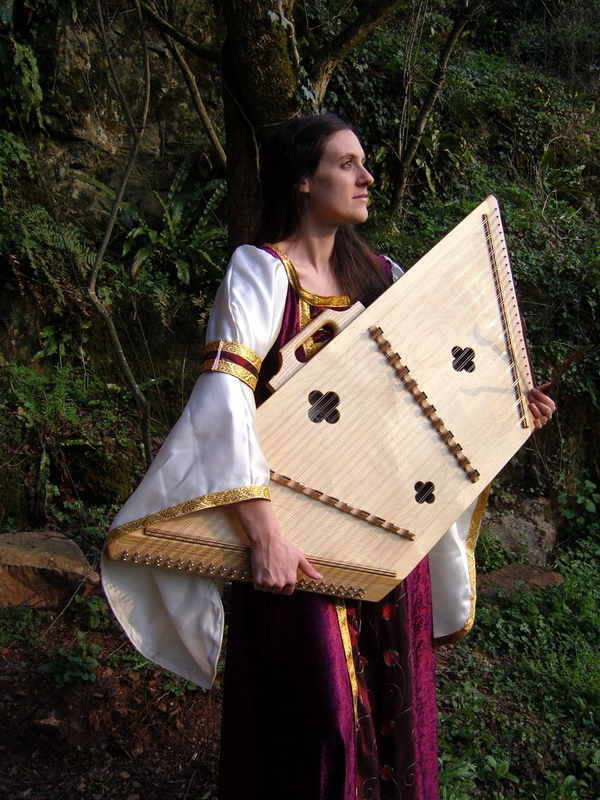 And it was on Youtube where we found her. In the video below, “Dizzi Dulcimer” gives us a demonstration of her hard-earned skills by playing “Dizzi Jig,” a piece reminiscent of the Renaissance.

You’ve never heard anything like it, trust us. It starts out slow until it rolls into a pattern of melodies and harmonies that is truly breathtaking.

Watch her incredible performance in the video below and share this instrument with a music lover in your life.