This year’s Grammy Awards saw some of the most emotional performances yet.

Following Kobe Bryant’s tragic death, Alicia Keys, Boyz II Men, and Lizzo all paid tribute as they sang their hearts out at the Staples Center in Los Angeles, California. Then Demi Lovato took the stage for the first time in nearly two years to debut a new song — and demonstrate her incredible inner strength. 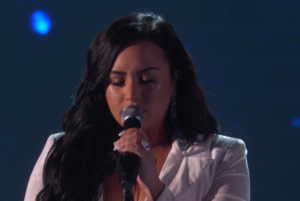 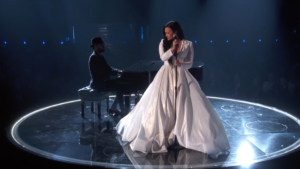 Her powerful words brought millions to tears — including Lovato herself. When she first began her performance, she had to stop and collect herself before starting again. But she quickly found her voice as she belted out the single, unleashing her powerful authenticity and vulnerability. 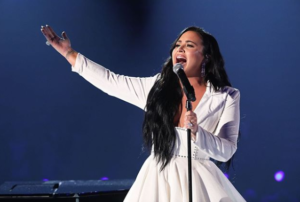 Everyone at the Staples Center showed their support by giving the talented singer a standing ovation. After all, they’d witnessed not just a breathtaking performance, but also a beautiful rebirth!

What an unbelievable night. My first time back onstage in almost two years. So emotional for me. Thank you all for the love, support, and for sharing this moment with me. I love you all. 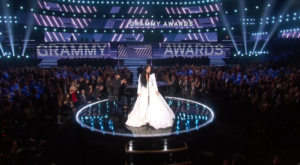 We’re so proud of Lovato for sharing this important message with the world! Keep up the great work!

Grab some tissues before you listen to her performance in the video below, and share this story to support her journey to health and happiness.