Kobe grew up with a passion for basketball, heading into the NBA right out of high school and playing for 20 seasons for the Los Angeles Lakers. Largely considered to be one of the greatest players of all time, Kobe was also a devoted family man with four daughters. What many people don’t realize, however, was that Kobe was a man of many talents. 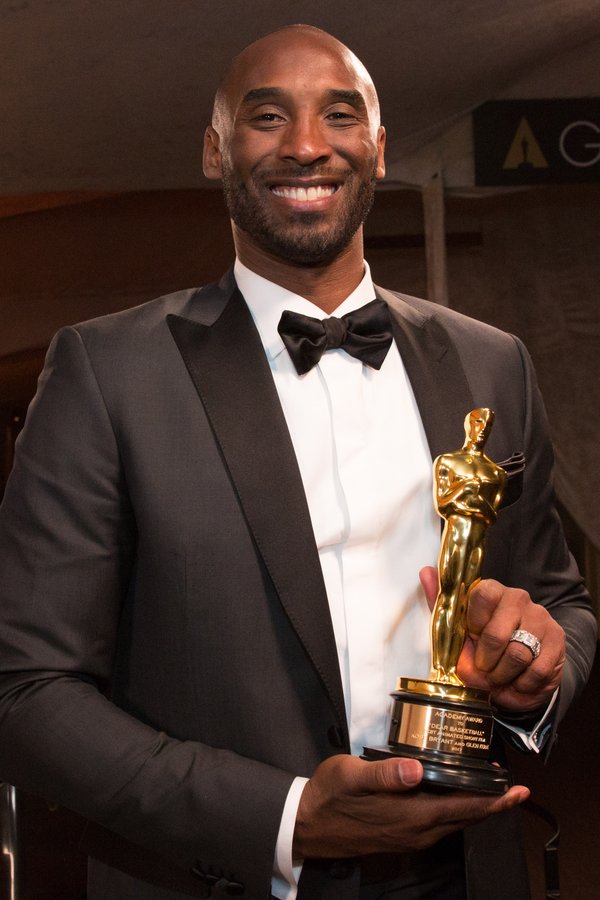 After Kobe and his 13-year-old daughter Gianna were tragically killed in a helicopter accident in California, fans flocked to social media to share their anguish at the sudden loss. As more information about Kobe’s life after retirement came to light, many people were surprised to learn that Kobe actually won an Academy Award!

In 2015, as his incredibly successful career with the Lakers began to wind down, Kobe penned a poem called “Dear Basketball.” The poem is an open letter to the sport that made Kobe a household name, sharing how he discovered he loved the sport at age 6 and had a passion for it that never faded. 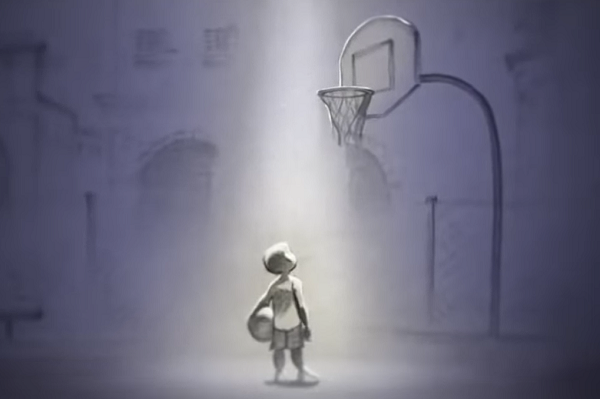 After retiring in 2016, Kobe teamed up with animator Glen Keane to bring his poem to life on the silver screen. The finished short animation features Kobe narrating his poem while Glen’s beautiful, fluid drawings told the story in pictures. “Dear Basketball: The Legend of Kobe Bryant,” went on to win the Academy Award for Best Animated Short during the 2018 Oscar ceremony. 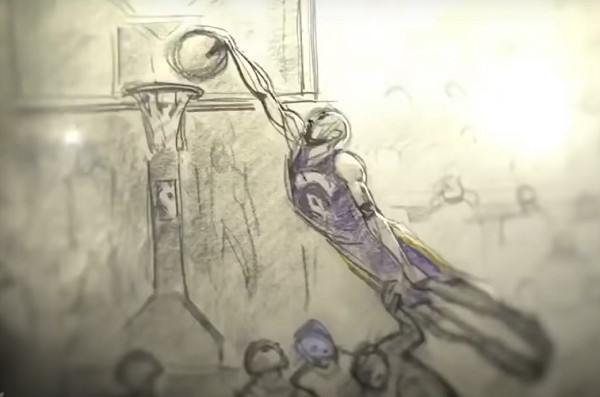 “I never saw the end of the tunnel. I only saw myself running out of one. So I ran,” Kobe narrated in the film. The combination of Glen’s animations and Kobe’s heartfelt words have the world reeling as they mourn his passing. The video also provides a small amount of closure, ensuring the viewer that Kobe loved playing his sport for as long as he did, but he also felt peaceful about the end of his career.

“I played for the sweat and the hurt. Not because challenge called me, but because you called me. I did everything for you.” 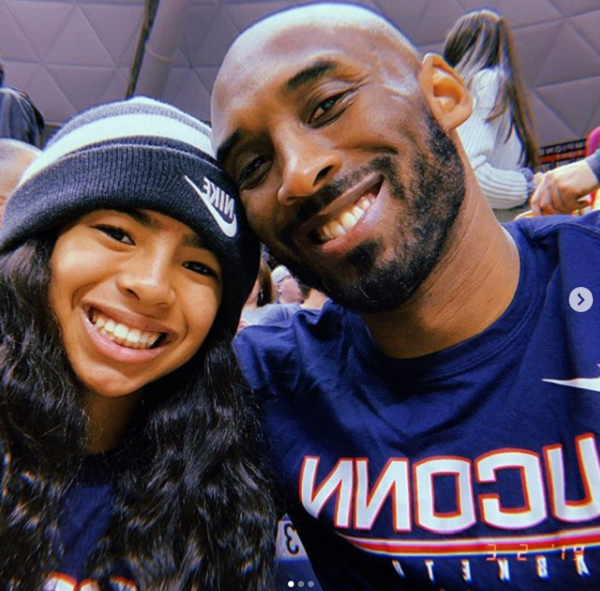 We’re saddened to think that Kobe was just finding his stride creatively when his life was cut short. Who knows what he might have accomplished, but it is comforting to know that his was a life well-lived. This moving animated love letter to basketball is yet another part of his enduing legacy.

Grab a tissue and watch the video above, and don’t forget to share.