We all do our best to make ourselves presentable, although for people in the throes of child-rearing, their appearance is usually the last priority.

But for Deanna Falzone, a morning news anchor for Fox17 in West Michigan, looking good is part of her job. Her alarm clock always goes off at 3 a.m., but when she came back to work after having her second baby, she found those early wake-up calls even harder to endure. 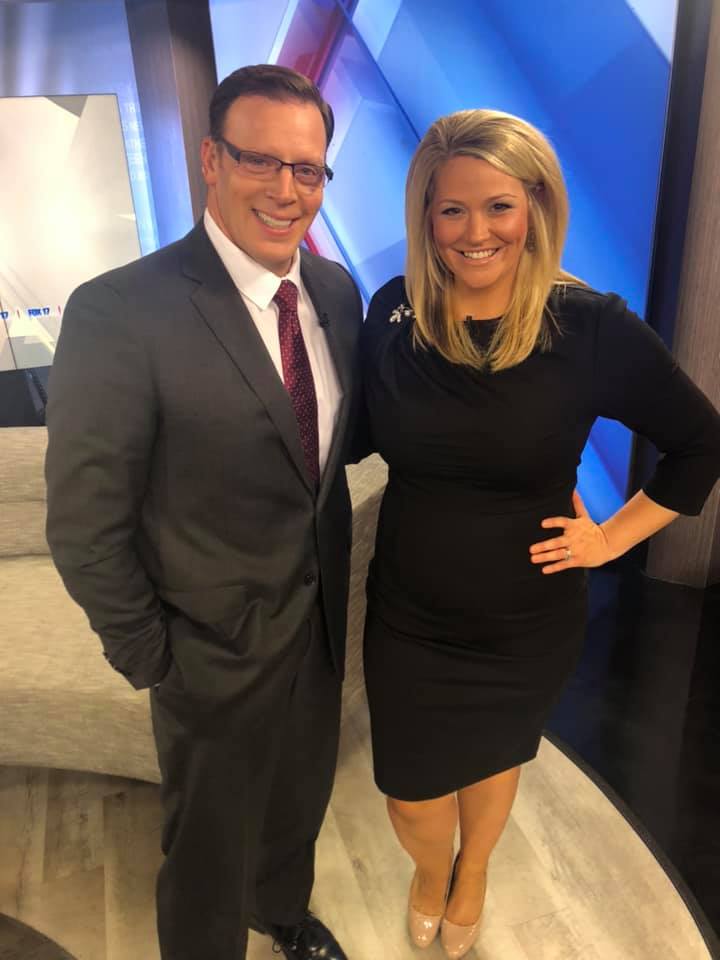 The journalist started working at Fox17 in 2013 as a general assignment reporter. A year later, she moved up to news reporter, and now she sits in front of a camera five days a week as co-anchor for their morning newscast. She’s also involved with charities and still heads out into the field to cover stories.

In addition, she works hard at home with her husband and two kids. Of course, like most busy parents, Deanna sometimes lets a few things slide to keep everything running. One of those things is focusing on making her appearance flawless in her time off, a fact that her coworkers learned when she overslept one day and arrived late. 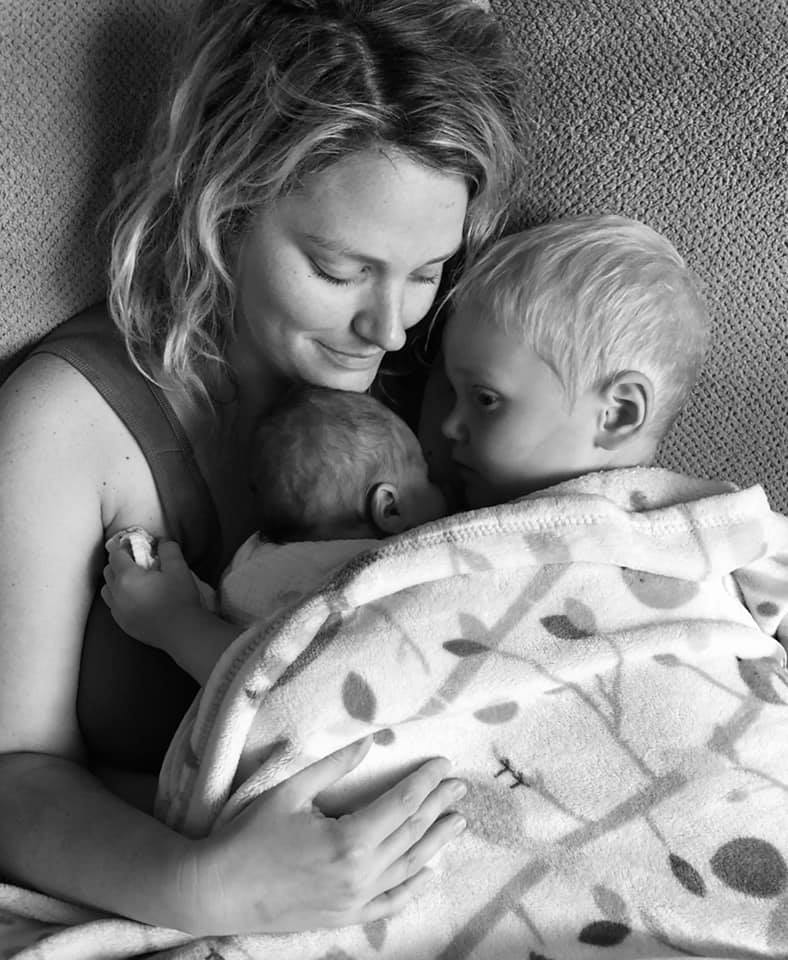 I get a text from my executive producer this morning, ‘Where are you?’ (For the record, he’s great and SUPER understanding.) Yup, running about a half hour late. Because a sick 3-month-old baby and 3 a.m. alarm for work don’t mix well. I get to work, and Avery says, ‘Do you know your shirt is on inside out?’ Yes, yes I do. I also haven’t washed or really brushed my hair since last Sunday. Can you tell? 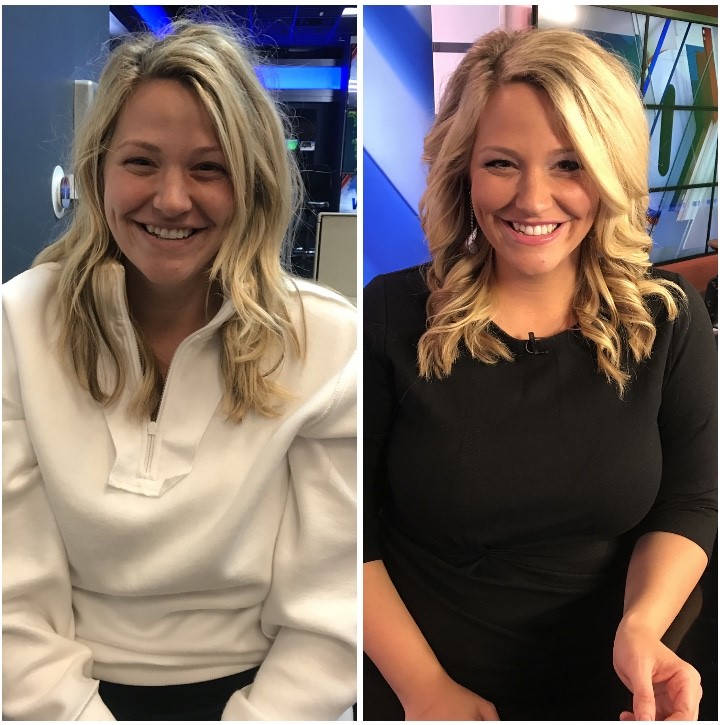 My point?! Let’s be honest… we’re all a hot mess, just pretending to have it all together (or maybe some days we actually do). I’ll tell you what, my anxiety has been at an all-time high lately. It always is when I work through a life change. But every day I’m trying (some days I do a better job than other days), but I’m trying. And I’m sure YOU are too! So don’t be so hard on yourself. Don’t let what you see on social media fool you into thinking that’s reality. It’s what happens ‘behind the scenes’ that’s always the hardest, but also what makes you stronger. Ooo and thank goodness for dry shampoo, bronzer, and coffee. 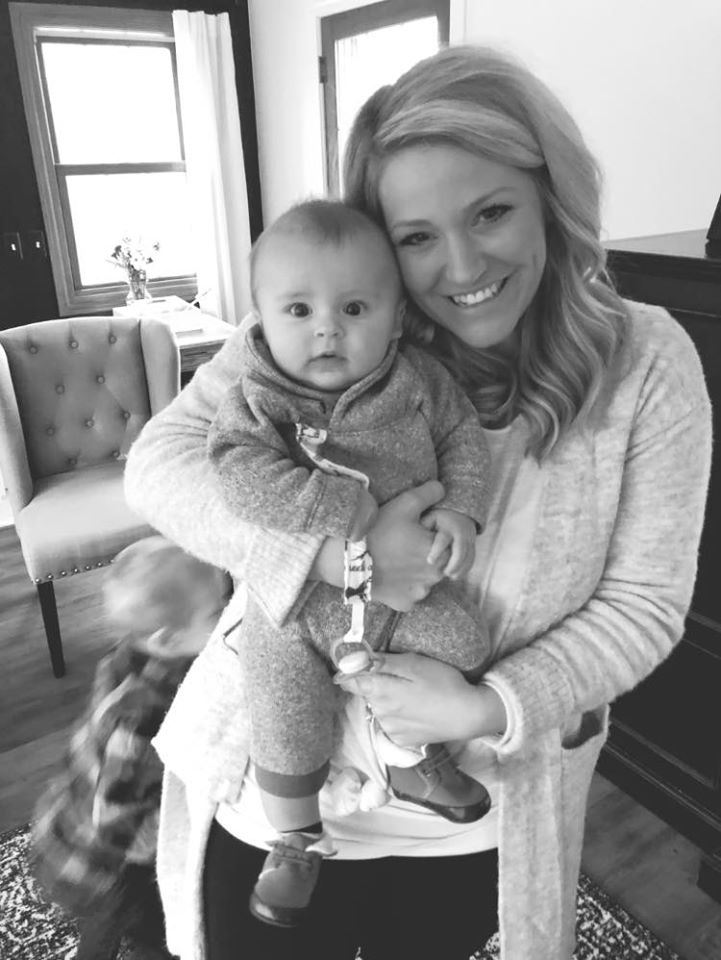 She’s absolutely right: We’re all working hard to keep everything together. As long as we’re doing our best, we don’t need to be so hard on ourselves. Thanks for the reminder, Deanna!

Share this story with a friend who needs to hear that their best is good enough today.

6 Ways To Ease Back Into Friendships Amidst The Pandemic

Who would have thought that "post-quarantine reunions" would ever be a thing? As exciting as it is to finally get together with a few friends after a (decade-long) year, some...

Wear The Dang Shorts. Buy The Bathing Suit In Your New Size. TAKE. THE. PICTURE.

“Dear younger me, let’s talk about before and after pictures… I’m so sad about all the pictures I’ve taken in my life, believing who I was at the moment only...