When country singer Chris Stapleton released his version of the Dean Dillon and Linda Hargrove song “Tennessee Whiskey,” it was an instant hit across a variety of genres.

Four years after its initial release, the song continues to catch peoples’ attention. Most recently, though, another singer, covering Stapleton’s version, has captured millions of ears. What started as a simple cellphone video of former “The Voice” contestant DeAndre Nico, quickly went crazy viral! 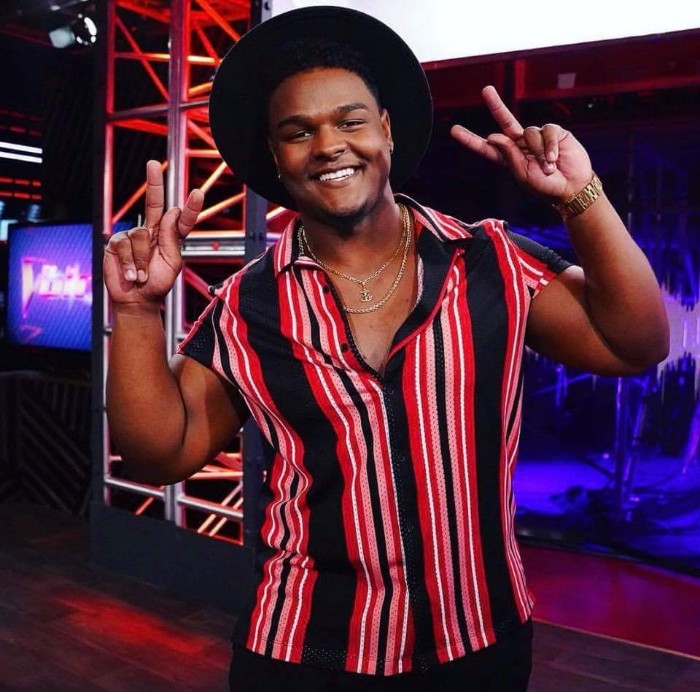 DeAndre was a top-ten contestant on season 15 of “The Voice” and gained a strong following throughout the season. He’s been practicing various forms of music for most of his life including the piano and drums, in addition to vocals. Unfortunately, he was eliminated from his season, but that hasn’t stopped him from chasing his dreams. 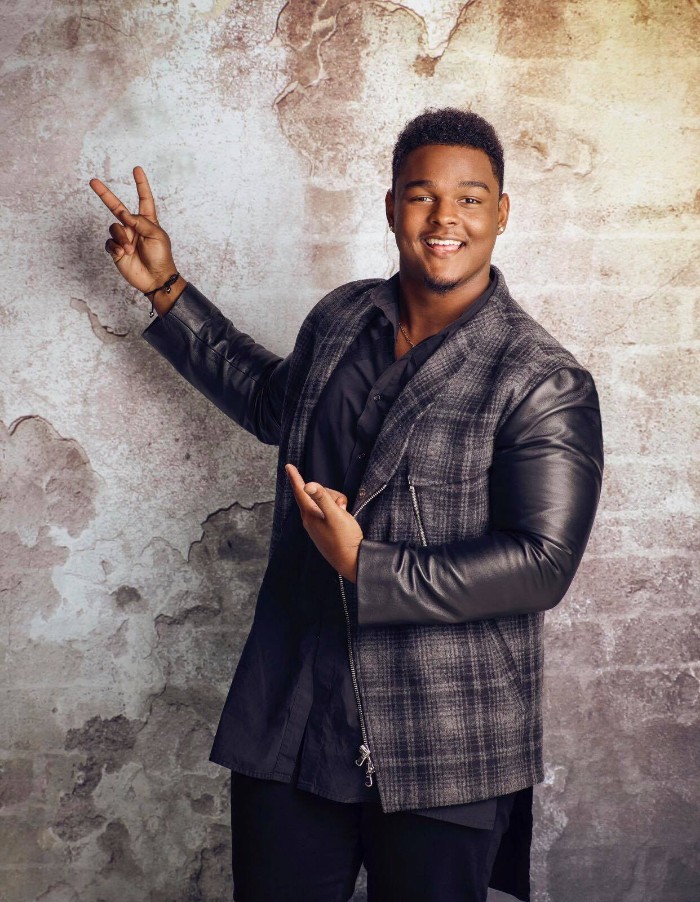 Little did he know, though, that it wouldn’t be a big, paying performance that would launch him into the national spotlight again ⁠— it would be a simple clip of him casually singing at a barbershop.

As music plays over the speakers, DeAndre belts out an effortless rendition of “Tennesee Whiskey” sitting next to another customer. A friend of the singer, Steven Dargin, shared the video on Facebook and it didn’t take long for it to hit millions of views and garner hundreds of thousands of comments. 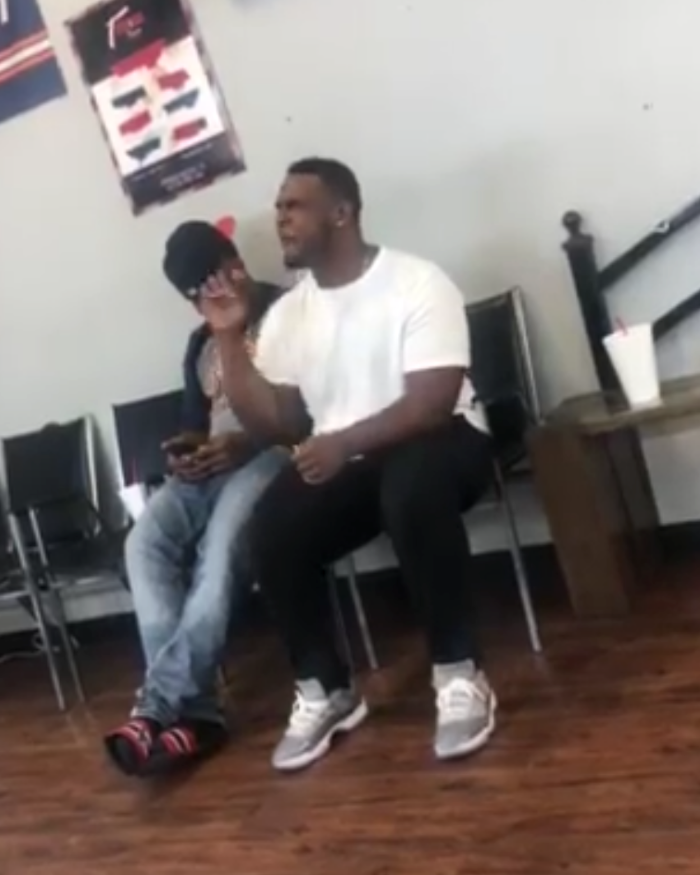 “Tennesee Whiskey” requires a big vocal range because it has some low notes as well as some (very) high ones. It’s not an easy song to sing, but DeAndre nails it, and even put his own unique spin on the 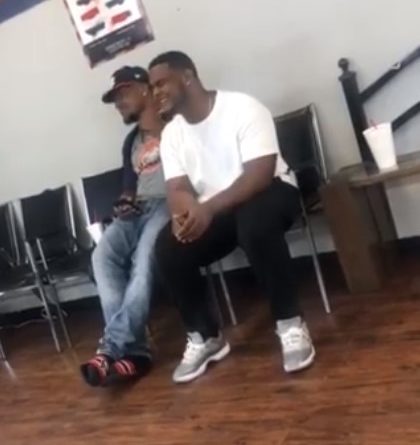 Unsurprisingly, DeAndre is creating an entirely new fanbase thanks to his little barbershop performance. Those who hadn’t heard of him before are certainly paying attention now. We imagine it’s only a matter of time before his fans, old and new, demand justice for him from “The Voice.”

Check out what all of the fuss is about in the video below and be sure to share it with your friends!